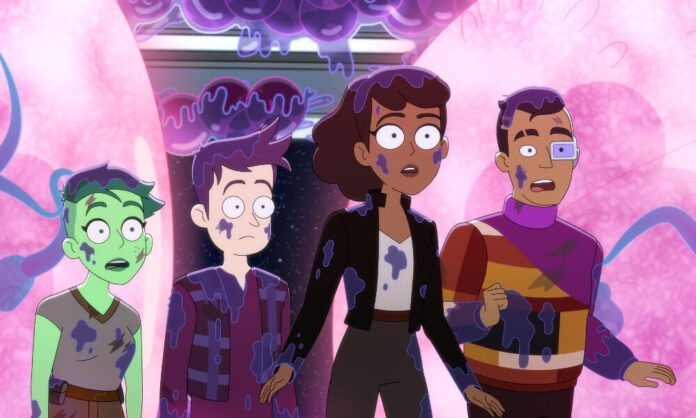 The third season of Stsar Trek: Lower Decks returns on Thursday, August 25, and streams exclusively on Paramount+ in the U.S. and Latin America. The show is distributed concurrently by Paramount Global Content Distribution on Amazon Prime Video in Australia, New Zealand, Europe, Japan, India and more, and in Canada airs on Bell Media’s CTV Sci-Fi Channel and streams on Crave.