“This year’s feature finalists are stylistically, technically, thematically diverse and oh so timely,” says OIAF Artistic Director Chris Robinson. “We’ve got a musical film about refugees; a decidedly adult anti-war film featuring teddy bears and unicorns; a touching and comic memoir about a family’s experience living under repressive regimes in China; an utterly hypnotic and mystifying beauty from past OIAF Grand Prize winner, Koji Yamamura; a lo-fi indie comedy from cult sensation and OIAF special guest, Jonni Philips; and, a surprising work from Algeria about a boy with amnesia who embarks on a journey to restore his memory.”

The Island, a creative take on Robinson Crusoe, and the thematically timely Unicorn Wars are no strangers to the festival circuit, both having received acclaim earlier this year at the Annecy International Animation Film Festival.

This year’s competition welcomes Barber Westchester, the debut feature of indie animator Phillips, whose cohort of characters take on the existentialism of the everyday.

This year’s Features category films will compete for the Grand Prize for Feature Animation, which is decided by the expertise of OIAF 2022 Features Jury members Pilar Newton-Katz, Marc Bertrand, and Hugo Covarrubias.

OIAF 2022 runs from September 21-25 at local venues throughout the Ottawa downtown core. Passes are available for purchase through the OIAF Box Office, individual tickets will be available closer to the Festival dates. 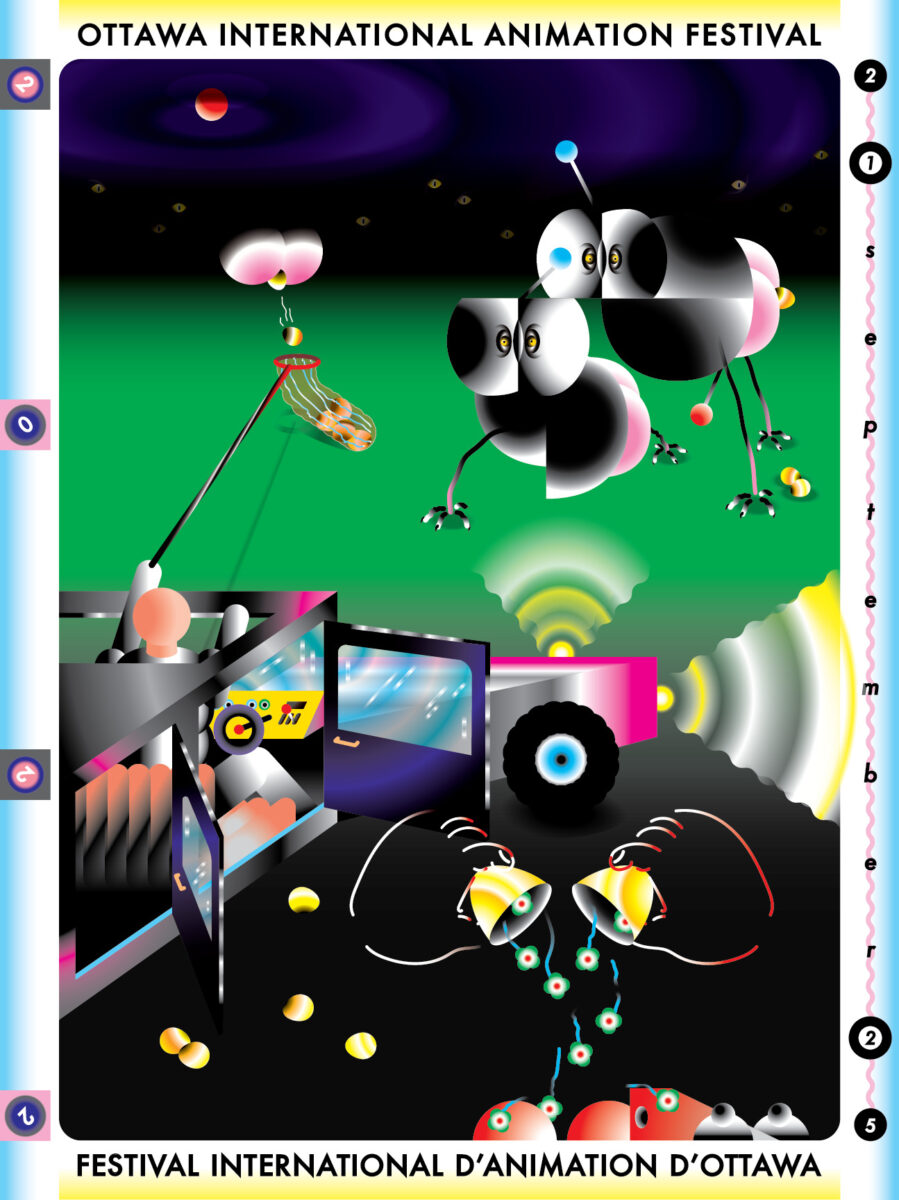