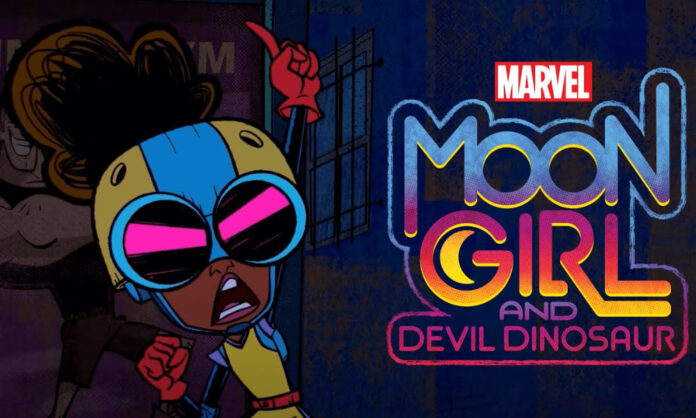 A multitalented lineup of guests and recurring stars are lending their voices to Marvel’s Moon Girl and Devil Dinosaur, the highly anticipated series from Disney Branded Television, which centers on 13-year-old super-genius Lunella Lafayette and her 10-ton T-Rex, Devil Dinosaur.

The news, a first-look clip and exclusive artwork was revealed today during a Marvel’s Moon Girl and Devil Dinosaur panel at San Diego Comic-Con, featuring the series cast and creative team. 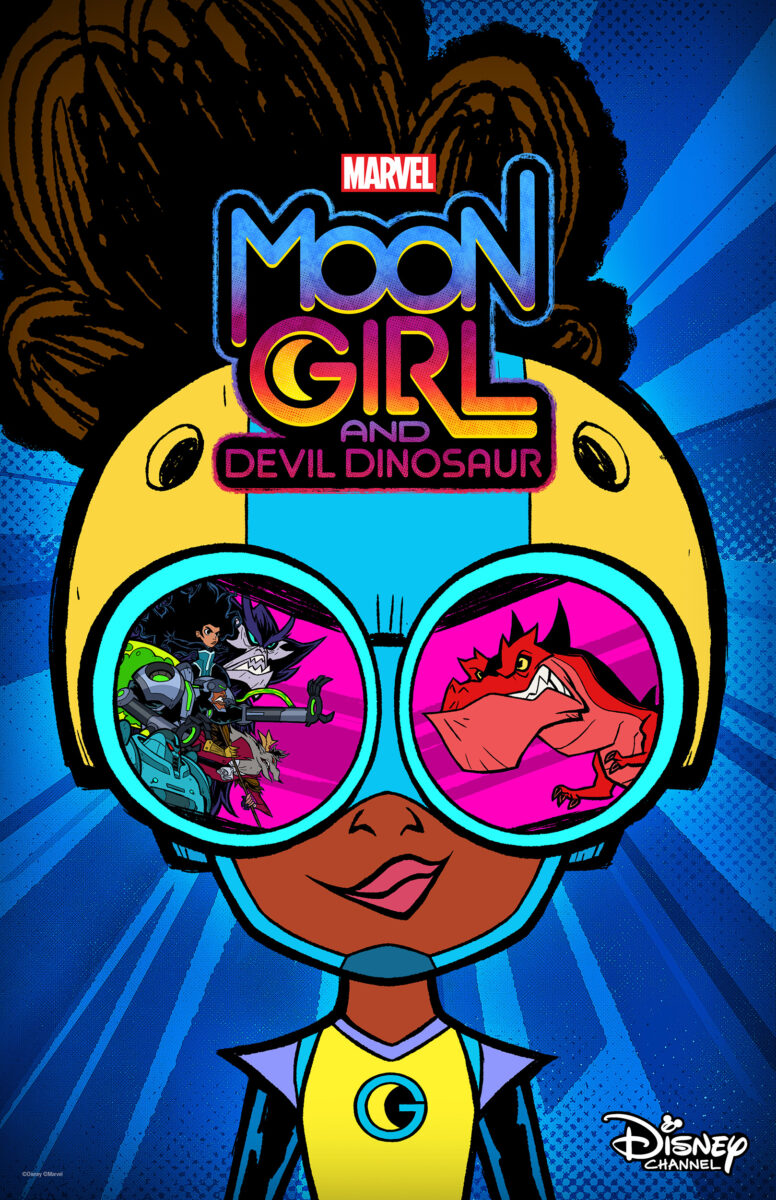