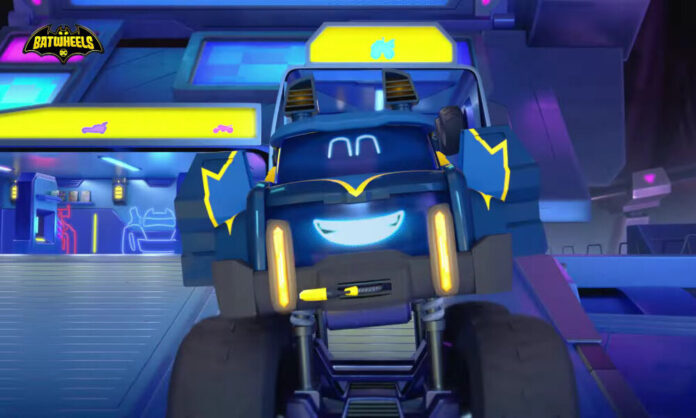 Batwheels follows a group of young sentient super-powered vehicles as they defend Gotham City alongside Batman, Robin and Batgirl.  Batwheels officially launches later this fall on Cartoonito on Cartoon Network and Cartoonito on HBO Max.

The all-star voice cast includes Ethan Hawke (as Batman), Jacob Bertand (as Bam the Batmobile), Gina Rodriguez (as Catwoman) and Xolo Maridueña (as Snowy the Snowcrawler), among others.

Based on characters from DC, Batwheels is produced by Warner Bros. Animation. Animation services provided by Superprod Studio.