A journey of discovery and self-realization, Tarsilinha follows the fantastical adventures of an eight-year-old girl who sets off to save her mother’s memory by recovering the keepsakes from her memory box which were stolen by a mischievous caterpillar from a surreal world full of whimsical creatures. As Tarsilinha makes her way through this parallel reality, full of danger and threats, she overcomes fears and obstacles with the help of the friends she makes along the way.

The film is directed by Pinguim Content founders Kiko Mistrorigo and Celia Catunda, set in a whimsical world inspired by the works of legendary Brazilian artist Tarsila do Amaral. 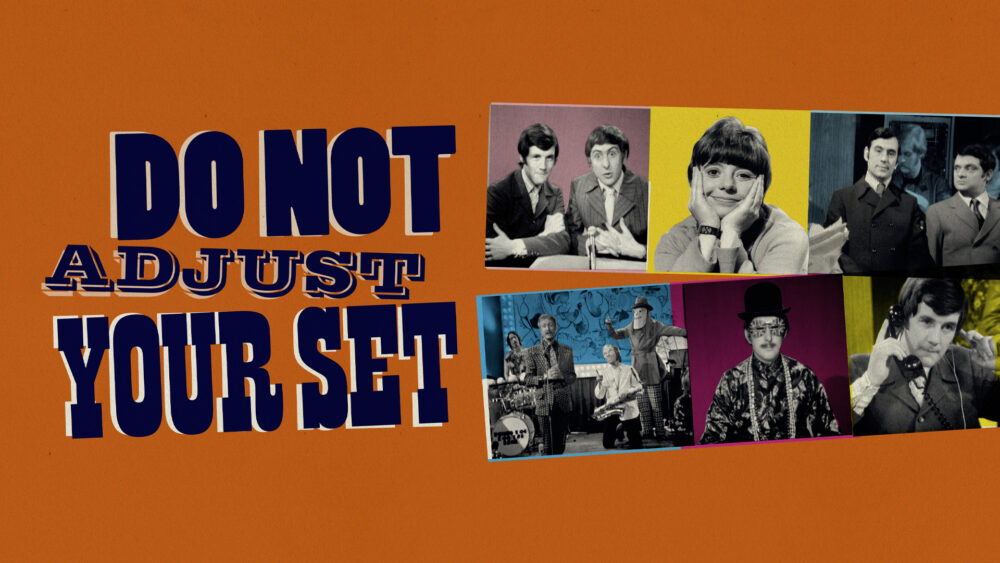 Innovative and influential, and originally envisaged as children’s show, Do Not Adjust Your Set was a madcap early-evening comedy sketch show that quickly acquired a cult following with Swinging Sixties adults, who rushed home from work to see it. With great performances and additional material by David Jason and Denise Coffey, it also provided an early showcase for the hilarious animations of Terry Gilliam, and the brilliantly bizarre musical antics of the legendary Bonzo Dog Doo Dah Band.

Toho International, Inc. announced the season 2 release of the classic ‘70s animated series Godzilla on Toho’s Official Godzilla YouTube Channel: youtube.com/GodzillaToho. The first part of the series premieres on June 6, and will be joined by more monster-size fun with the ongoing Godziban puppet show and Godzilla Chmop documentary series.

Never-before-released on home video and rarely seen in over 40 years, this second season of Godzilla is exclusive to the YouTube channel and will bring viewers back to the Saturday morning adventures of Godzilla and the loveable sidekick, Godzooky. The 13 episodes of season two first premiered in 1979 and will join 13 episodes of season one exclusively on the Godzilla YouTube Channel.

Global kids & family leader WildBrain revealed a fresh wave of distribution partners for its modern Strawberry Shortcake series Berry in the Big City (80 x 4′ + 4 x 44′ specials), which is serving up a second season this summer. The series launched on Netflix in April, with the seasonal specials coming next year. 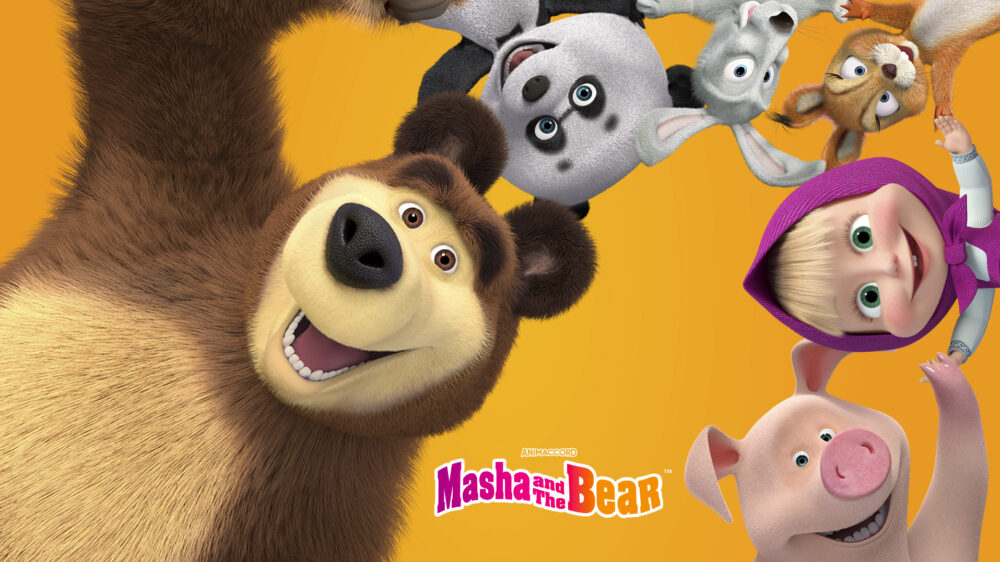 Summer 2022 will bring the special musical season  Masha’s Songs to screens in China for the first time, in addition to the already available Masha and the Bear core seasons and Masha’s Spooky Stories. The launch will cover Tencent Video, as well as a number of other platforms. In the second half of 2022 Masha’s Songs will be distributed to the major OTT platforms, including Huawei, Xiaomi, VIVO, OPPO, Skyworth and over 30 leading IPTV platforms.

Masha and the Bear recently won Best Animation at the Hong Kong World Film Festival 2022. The series is quickly growing within the region, with more than 1.42M followers on DouYin alone (TikTok in China), superseding its rivals on the platform, as well as growing a loyal audience on Weibo and WeChat. 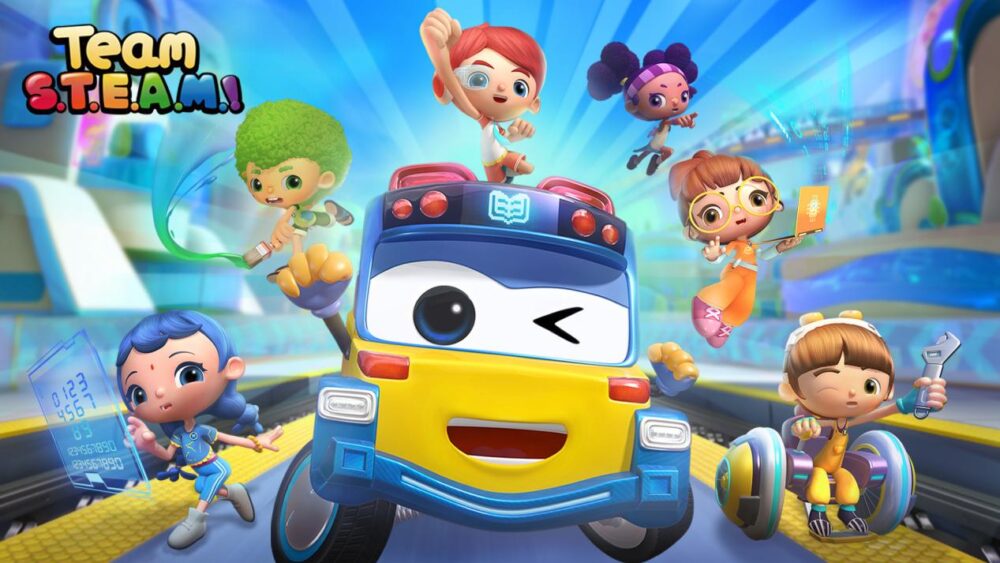