Mercury Filmworks Offers an Early Look at ‘Once Our Land’ Movie

Mercury Filmworks and Goodbye Productions have offered us a first look at their upcoming animated feature Once Our Land, a fantasy/sci-fi period piece for family audiences based on the graphic novel by Peter Ricq.

Set in 1830’s Europe, Once Our Land tells the story of 11-year-old Ingrid; a young girl forced to fend for herself in a ravaged city overrun by fearsome beasts from another world. It’s in this cruel “past-apocalyptic” world where trust is in short supply that Ingrid forges an unlikely friendship with Fritz, a grizzled, old, eye-patched warrior with an unexpectedly eccentric personality. Together, Fritz and Ingrid embark on a dangerous journey to rid the city they love of the cruel beasts, and to learn to trust again.

The movie is described as “part light survival horror, part action, with strong heart and a healthy dose of levity-bringing humor, Once Our Land is an endearing tale of trust and friendship set against the backdrop of eldritch horror; a story about standing united in the face of monstrous adversity.”

The film adaptation reunites artist/director Peter Ricq with screenwriter Phil Ivanusic Vallée. The duo was the creative force behind multiple animated series including The League of Super Evil as well as the live-action feature film Dead Shack.

To achieve the Klaus-like texture and lighting effect, the project’s head of compositing, Chris Goettler, devised a Toon Boom module that allowed for the creation of a 3D volumetric lighting effect. While this required some additional comp work at the initial character build stage, it allowed for the creation of  softer, textured lighting on animated characters, without drawing them in by hand (as with the hard light rims) or deploying a separate software.

Once Our Land marks Ricq and Ivanusic-Vallée’s second collaboration with producer Amber Ripley (Entanglement, Dead Shack, Dreamland) and their first collaboration with Mercury Filmworks. The team recently received Telefilm, Creative BC, and Harold Greenberg development funds for the feature adaptation.

The movie is currently in development and the studio is looking to finance the project. For more info,

You can see before-and-after examples of the special lighting and texture effect created for the movie below: 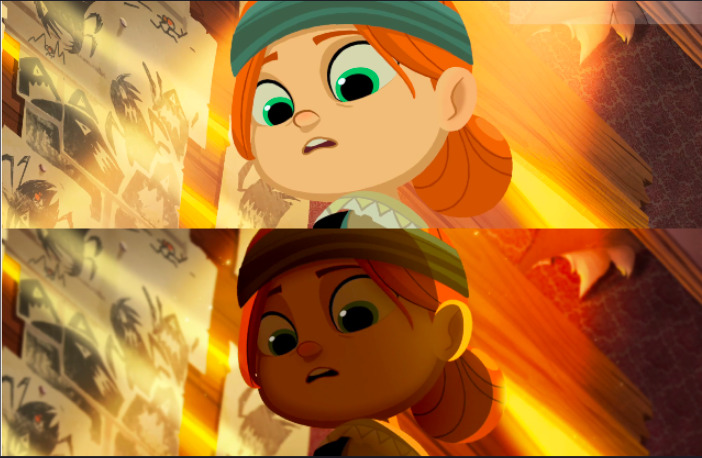 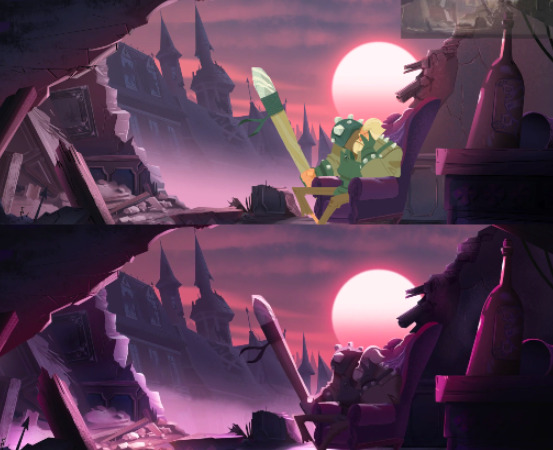 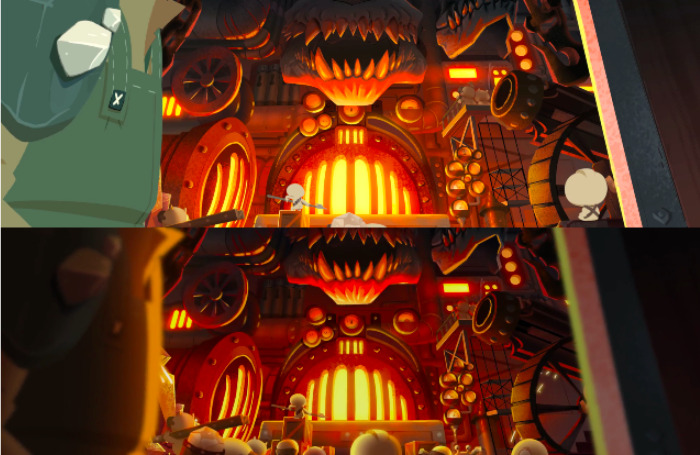