Trailer: ‘Fairfax’ S2 Is Back on the Prime Video Block Next Month

Today, Prime Video revealed the official trailer and key art for Season 2 of its adult animated comedy series Fairfax. The gang-gang’s back for more shenanigans as they navigate the timeless struggles of first crushes and misadventures with your ride-or-die crew.

All eight episodes will premiere on June 10, exclusively on Prime Video in more than 240 countries and territories worldwide.

Synopsis: The gang-gang is back for more fun in Season 2 of this irreverent animated comedy following the misadventures of four middle schoolers looking to earn their place in the culture. It’s a modern look at the timeless struggle to fit in and stand out, hold on to your ride-or-die crew, and kiss your first crush — who may or may not be A.I.

Additional executive producers include Jon Zimelis and Jason U. Nadler for Serious Business (@midnight); Peter A. Knight (BoJack Horseman); and Chris Prynoski, Ben Kalina and Antonio Canobbio for Titmouse (Big Mouth). The artist Somehoodlum, who designed the characters for the series, serves as a consulting producer alongside the pop/internet culture clothing and media brand Pizzaslime. 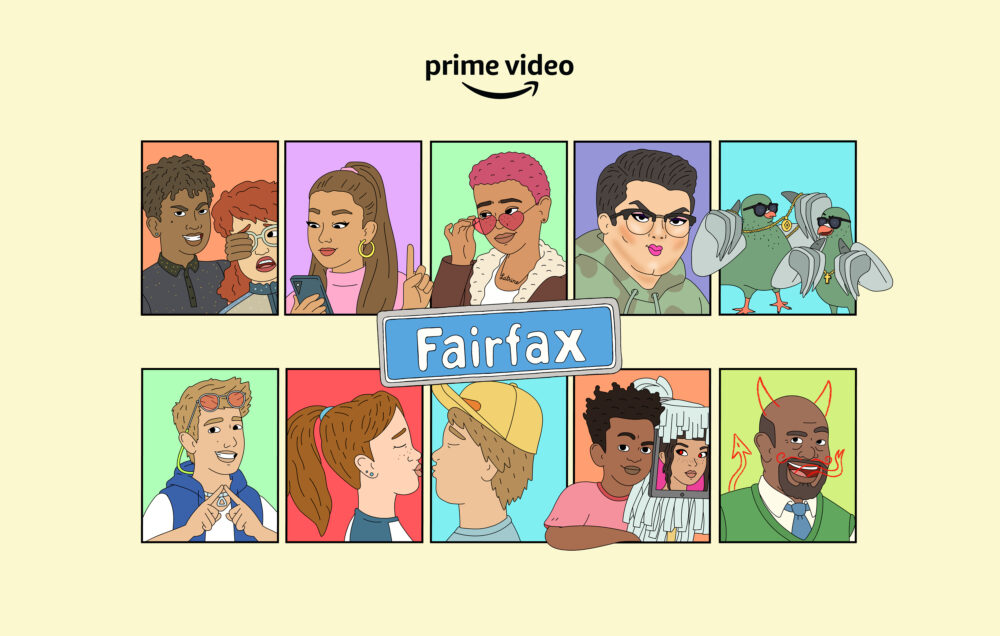