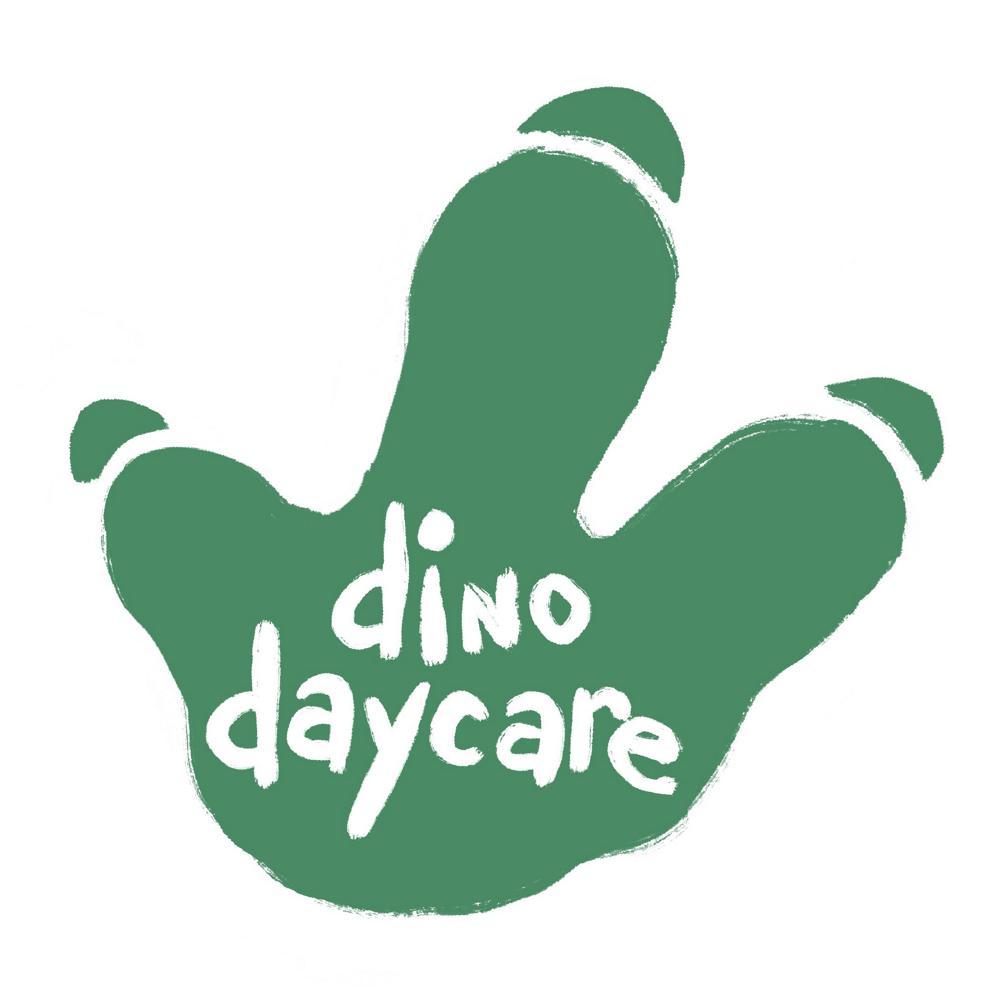 Created by Vampirina writer King, Dino Daycare was part of the initial slate of preschool series announced in 2020 under Doc McStuffins creator Nee’s overall deal with Netflix, through her Laughing Wild banner. The kids’ TV maven reacted to the decision on Twitter, writing: “Hard day for a beautiful show deep into production. So much love to Jeff King and the incredible Dino Daycare crew. I have no doubt it will find a new home. But right now, hard. If you need the best of preschool writers, DM me.”

Later on Monday, she offered more explanations on Facebook: “While the show is from an LGBTQ creator, it’s a story for anyone fighting to be the fully realized version of themselves and it’s a reminder that boys have so many different sides of themselves … As we worked to address Netflix’s concerns in terms of it finding an audience on the platform, the father-son relationship was dismantled and more simplistic messages that Netflix felt were needed eroded the basic message. Jeff and I had tried to find the middle ground…but a the end of the day, the compromises we made was not enough for them. And going farther did not feel like the same show to us. The best work comes from the place just to the left and behind someone’s heart, and Dino Daycare was from Jeff’s heart and the story behind it mattered too much to us to change it completely. We appreciate that this wasn’t an easy choice for Netflix and we appreciate that we have a chance to find the show another home.”

Dino Daycare centered on a six-year-old human boy who helps out at a nursery for baby dinosaurs, in a world where the giant reptiles never went extinct. At the time, King described the concept as “a show that celebrates that there are different ways to be the boy who becomes the man. We want to show that boys can be vulnerable, and show feelings, and that strength isn’t just a physical marker… all while giving everyone what they want, mainly dinosaurs. Really, really cute dinosaurs.”

Announced in development in July 2021, Pearl (working title) was to be the first animation project from the Duke and Duchess of Sussex’s Archewell Productions. The family series was to follow the adventures of a 12-year-old girl who is inspired by extraordinary women from history. “Like many girls her age, our heroine Pearl is on a journey of self-discovery as she tries to overcome life’s daily challenges,” Markle, who was exec producing alongside David Furnish (Rocketman, Gnomeo & Juliet), noted in the announcement. 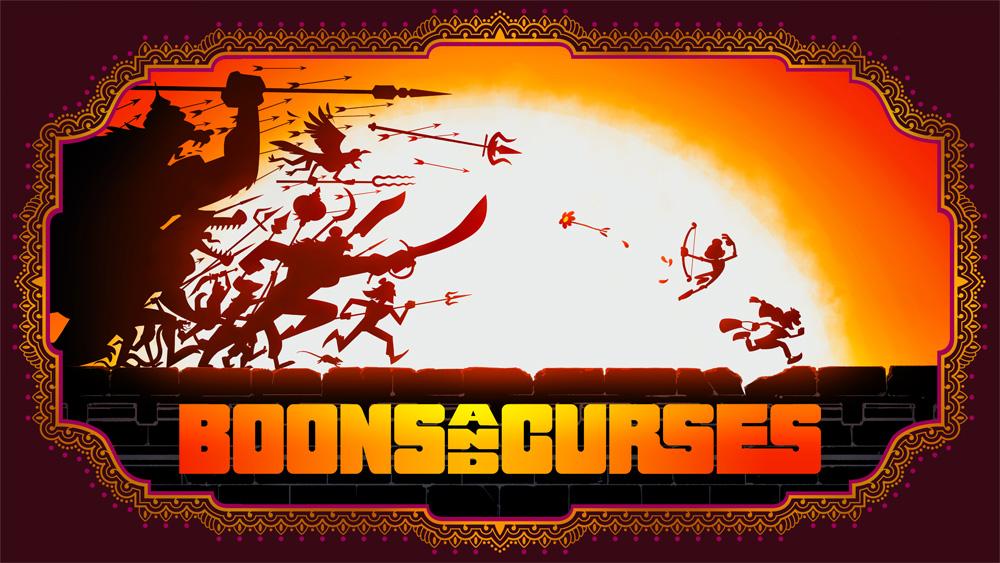 Slated for 2023 and skewing older with an action-comedy twist on South Asian mythology, folklore and culture, Boons and Curses would have transported viewers to a magical land under threat of cosmic war, where a three-foot-tall wannabe hero cursed into a clarified butter body and a young thief with delusions of grandeur are the universe’s only hope.

“Growing up, I used to think of the hyphen in ‘Indian-American’ as a separator between two parts of myself. With Boons and Curses I want to turn that hyphen from a wall into a bridge, not just for me, but for anybody who has ever felt that they were caught between two worlds,” explained Hasrajani in the announcement. The animator, storyboarder and writer’s previous credits include The Fungies, The Powerpuff Girls reboot and Animation Domination High-Def.

The May 2021 announcement by Jane Lee, Original Animation Manager at Netflix, also covered the upcoming feature adaptation of The Monkey King (2023), exec produced by Stephen Chow, Peilin Chou and Kendra Haaland, with Anthony Stacchi on board to direct; and Mech Cades (2023), based on the Boom! Studios comic by Gerg Pak and Takeshi Miyazawa, with Polygon Pictures (Stillwater, Star Wars Resistance) producing the animation.