Announced during the Warner Bros. Discovery Upfronts, both series are in production and will premiere on Adult Swim and HBO Max.

“Toonami helped introduce anime to a U.S. audience 25 years ago, and is creating new, dynamic originals for the next generation of anime fans,” said Michael Ouweleen, President of Adult Swim. “These two series build on the legacy of those recent originals such as Fena: Pirate Princess, Blade Runner: Black Lotus, Shenmue the Animation, with Uzumaki and Housing Complex C, premiering later this year.” 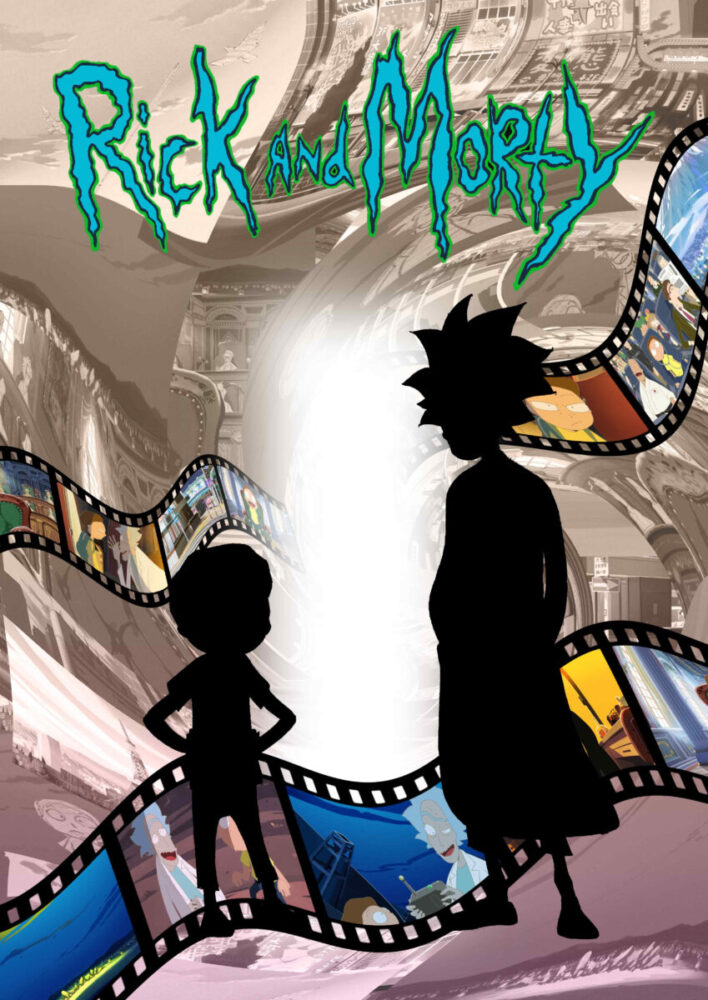 While celebrated anime director (and Rick and Morty superfan) Sano will adapt themes and events of the main series, Rick and Morty: The Anime will stand on its own as an original work. “The multiverse-straddling exploits of Rick and the gang pose challenges to the family bond, but they always rise to the occasion. It’s such a life affirming sight, and Jerry is no exception,” explains Sano. “I am honored to have been given an opportunity to tell a new story about this amazing family. I hope you enjoy their adventures!”

Like Sano’s previous Rick and Morty anime shorts, the series is from Telecom Animation Film (Lupin the IIIrd Series, Shenmue the Animation, Tower of God). 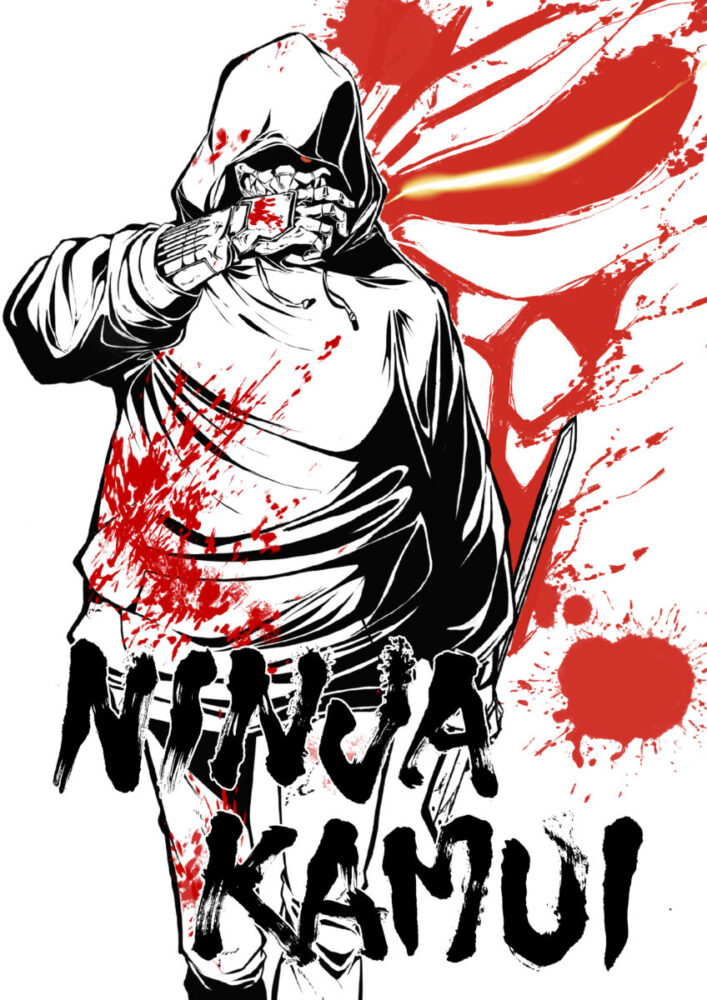 A futuristic action/adventure anime, Ninja Kamui comes on the heels of the massive success of Park’s recent anime feature Jujutsu Kaisen 0, the seventh biggest anime film of all time and the 15th highest grossing film in Japan of all time.

Ninja Kamuifollows Joe Higan who is a Nukenin — a former ninja who escaped his clan and is hiding from his violent past in rural America with his family. One night, he is ambushed by a team of assassins from his former organization who exact a bloody retribution on Joe and his family for betraying their ancient code. Rising from his seeming “death,” Joe will re-emerge as his former self — Ninja Kamui — to avenge his family and friends. Kamui is a 21st century ninja, a shadowy anachronism who pits his ancient skills against high-tech weaponry with brutal finesse. He must face off against trained assassins, combat cyborgs, and rival ninjas to bring down the very clan that made him.

“This is a story I’ve always wanted to tell,” said Park. “Transgression and punishment of a ninja who loses everything and goes out for revenge, and what lies at the end of his road. I am very excited about this new project and hope fans will be too.”