The retro-inspired toon tells the story of a team of half-Wolf, half-humanoid creatures tasked with protecting the Omniverse from the sinister Keeper of Spells, Moom and his extremely underwhelming group of lackeys. Wolfi-O, Wolfette, Wolfro, Manitoba, Dingo and White Wolf must come together to form The Lightning Wolves, all while becoming better Wolf-people through communication, introspection and, of course, slowly spiraling out of control as they realize they are actually just toys, and nothing really matters.

“Lightning Wolves is an homage to all those cartoons from the ’80s we loved as kids,” says Moynihan. “ThunderCats, He-Man and She-Ra, G.I. Joe, Voltron, Silverhakws — cartoons that were packed full of important life lessons while secretly selling toys to children. But this one has lots of cursing.”

Lightning Wolves is directed, written, exec produced and created by Moynihan. The series is produced by Big Breakfast, with Luke Kelly-Clyne, Kevin Healey and Drew Buckley as executive producers; and Kids at Play, with Jason Berger and Amy Laslett as executive producers. Animation for the series is by LowBrow Studios. Sachi Ezura, Taylor Kowalski, Lisa Kleinman and Steve Elliott are exec producers for MTV Entertainment Group. 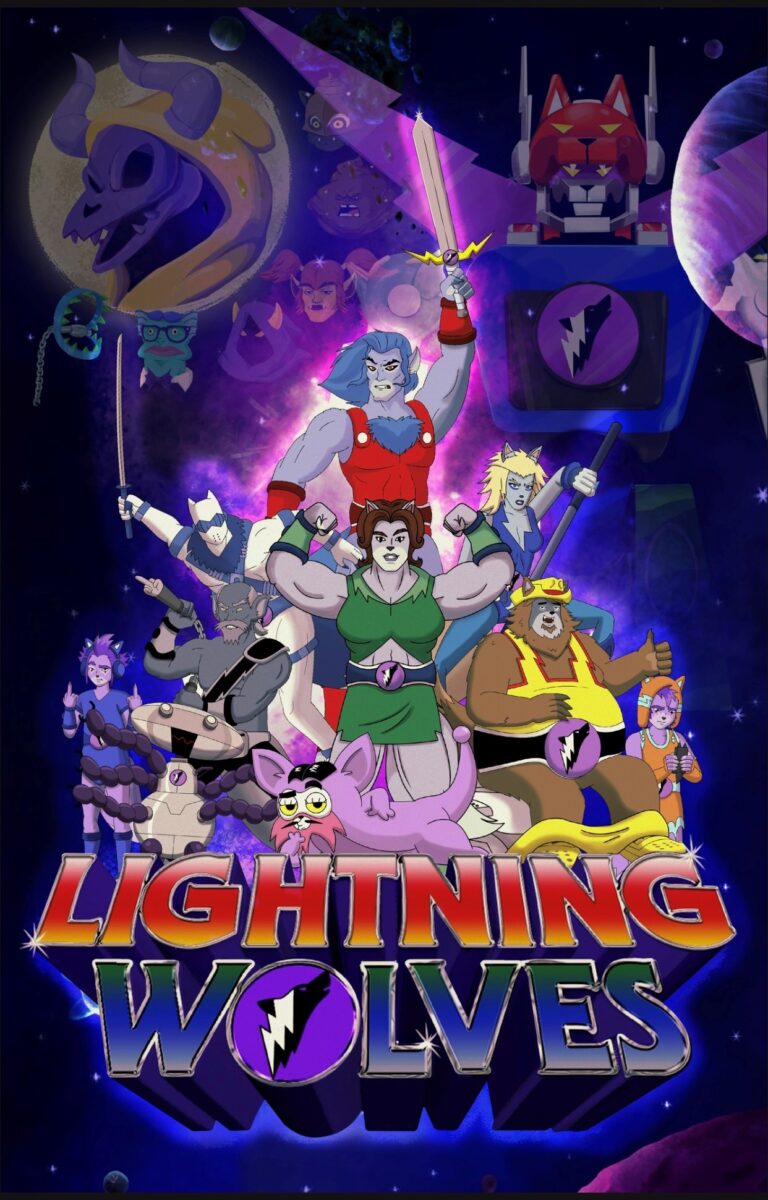