WarnerMedia Kids & Family and Sesame Workshop, the nonprofit organization behind Sesame Street, today announced the next phase of their growing content partnership. Sesame Street Mecha Builders, the first of many new Sesame Workshop originals for WarnerMedia’s Cartoonito preschool programming block, is set to debut on HBO Max and Cartoon Network in early May. More animated series and specials, including newly greenlit family miniseries Charlotte’s Web, upcoming preschool shows Bea’s Block and a Sesame Street-themed reimagining of The Nutcracker, are also set to debut this year, with other exciting projects already in the works.

“Our relationship with Sesame Workshop is critical in ensuring that we have an ongoing lineup of content that parents find unquestionably safe, educational, and entertaining for their kids to enjoy,” said Tom Ascheim, President, Warner Bros. Global Kids, Young Adults and Classics. “The new and classic properties we’re developing together have just the right multigenerational appeal to resonate with parents and children alike, with fresh music and characters offering some surprises along the way.” 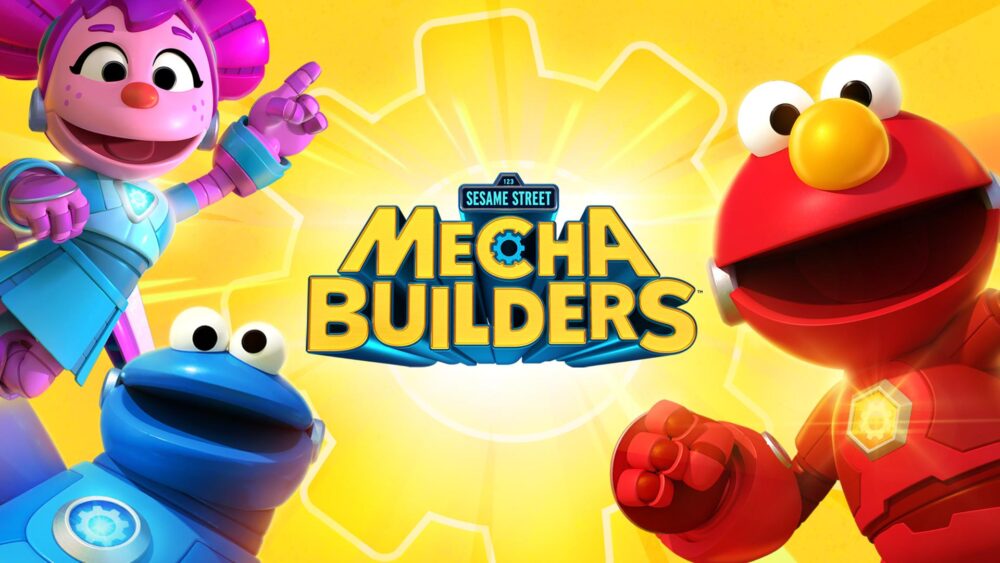 Sesame Street Mecha Builders reimagines Elmo, Cookie Monster and Abby Cadabby as robot heroes in training who use their STEM superpowers to solve wacky larger-than-life problems. Animated in a dynamic 3D style, this series will help older preschoolers practice foundational critical thinking skills while laughing along with their Sesame Street friends. The first five episodes will air on Cartoonito on Cartoon Network on Monday, May 9, hitting HBO Max the following day.

Launching later in the year, also on Cartoonito, Bea’s Block will introduce viewers to a new world where vibrant and diverse wooden block characters — Bea and her friends — tumble, stack and roll their way through kindness-filled adventures. Both series will include fully integrated educational curricula, engaging music and a whole lot of heart — everything parents expect from the makers of Sesame Street. 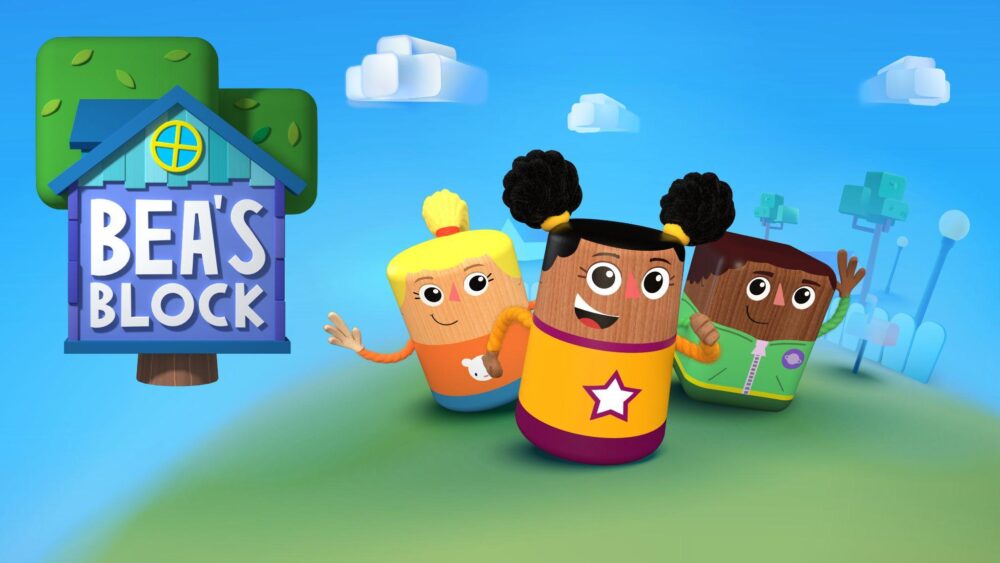 “Building on Sesame Workshop’s legacy of innovation in the children’s entertainment space, we’re thrilled to continue partnering with WarnerMedia Kids & Family as they build an industry-leading library of both preschool and family-focused content,” said Steve Youngwood, CEO of Sesame Workshop. “From brand new adventures to reimagined classics, everything we create at Sesame Workshop is bursting with the kinds of compelling characters and storylines that today’s kids love, built on a solid educational framework that parents can trust — perfect for creating new family traditions.”

Looking ahead, Sesame Street: The Nutcracker is an animated special that follows Elmo and his new puppy, Tango, on a fantastical holiday adventure. This imaginative special will populate the beloved holiday story with kids’ favorite Sesame Street characters, blending new and classic music for all ages to enjoy. The special will premiere during the 2022 holiday season. Production on Charlotte’s Web, an animated family miniseries based on the classic children’s book by E.B. White, will begin in the coming weeks. 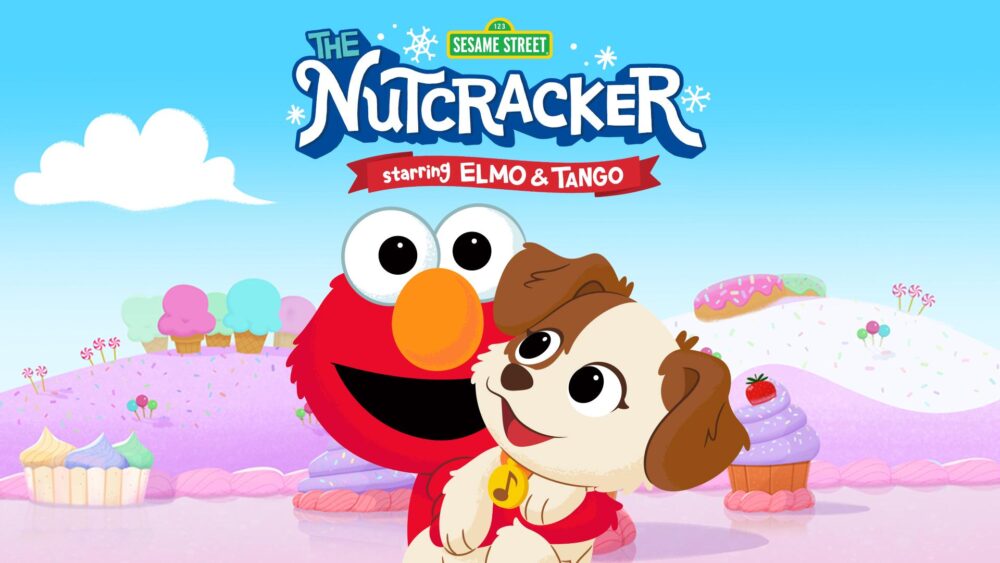 Meanwhile, families can enjoy many other Sesame Workshop favorites on WarnerMedia outlets, including The Not Too Late Show with Elmo and Esme & Roy on Cartoonito on HBO Max and Cartoon Network. HBO Max is also the proud home of Sesame Street; new episodes of the iconic series’ 52nd season premiere on the platform every Thursday, with decades of classic episodes available on demand.