For the first time, Disney’s direct-to-consumer streaming service Disney+ will expand its offerings with the addition of an ad-supported subscription option, launching in the U.S. late this year and expanding internationally in 2023. The Company sees the move as another step toward its long-term target of 230-260 million Disney+ subscribers by FY24.

The platform is home to library titles and new originals from the Company’s major entertainment brands, including Disney and Pixar animation, Marvel, Star Wars and more. “Expanding access to Disney+ to a broader audience at a lower price point is a win for everyone – consumers, advertisers, and our storytellers,” said Kareem Daniel, Chairman, Disney Media and Entertainment Distribution. “More consumers will be able to access our amazing content. Advertisers will be able to reach a wider audience, and our storytellers will be able to share their incredible work with more fans and families.”

In the week leading up to the 94th Oscars, the Academy of Motion Picture Arts and Sciences will present a series of public programs celebrating this year’s nominees in multiple key categories. All events will be held at the Academy’s Samuel Goldwyn Theater in Beverly Hills. Events include: 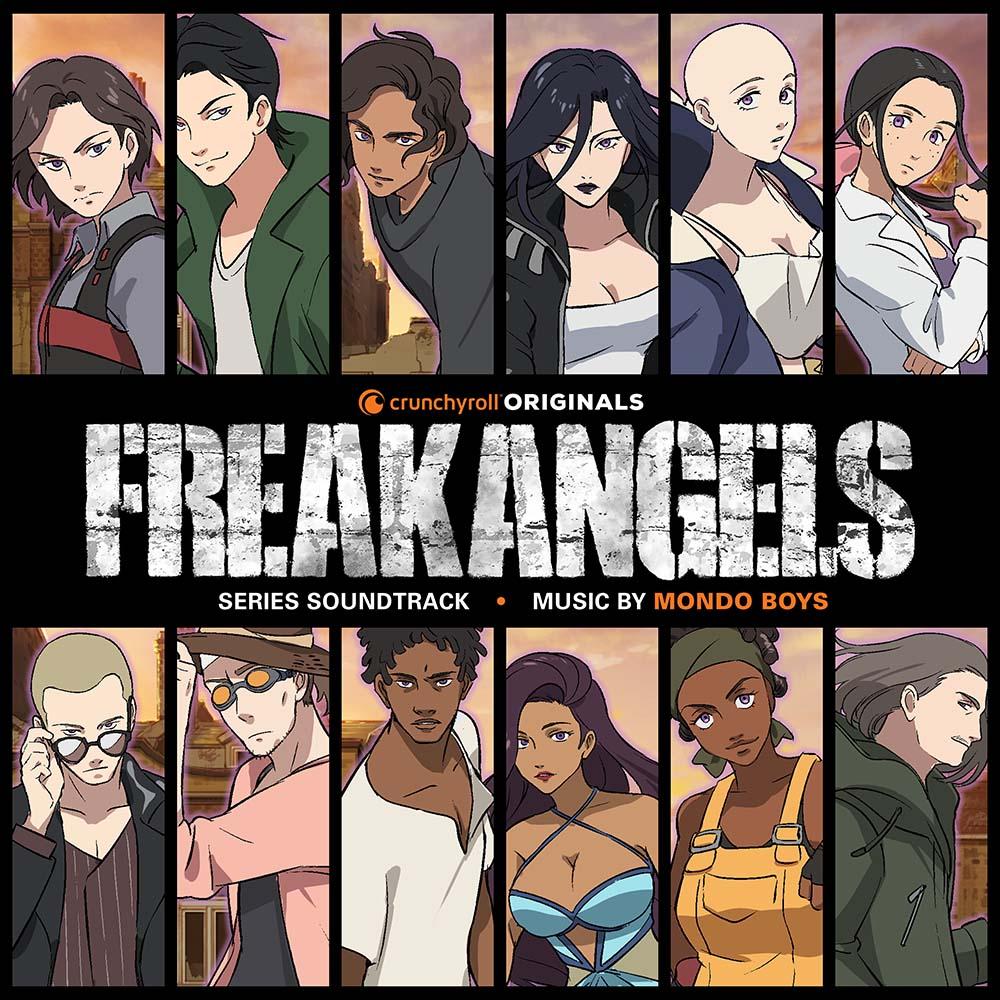 All nine episodes of FreakAngels are now streaming on Crunchyroll across 200 countries and territories, with subtitles available in Spanish, Portuguese, French, German, Russian and Arabic. Hiroshi Shimizu (MEGALOBOX, Blue Exorcist, Lupin III) is on board as character designer with Osamu Masuyama serving as Art Director (Made in Abyss, Studio Ghibli). Read more about the show here. 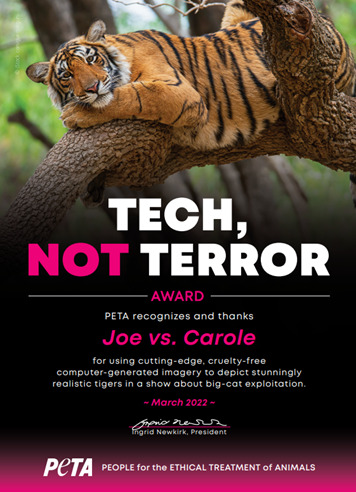 PETA has awarded a Tech, Not Terror Award to the creators and VFX studio behind Joe vs. Carole in recognition of the Tiger King-inspired show’s use of cruelty-free CGI instead of real tigers. The limited series is now available to watch on Peacock.

“Big cats don’t deserve to suffer for TV any more than they deserve to suffer at shoddy roadside zoos like those in Tiger King, and using CGI can help audiences make that connection,” says PETA Senior Vice President Lisa Lange. “While we’d hope that tigers wouldn’t be exploited for a story about wild-animal abuse, PETA is happy to celebrate Joe vs. Carole for leaving tigers in peace and urges all productions to opt for tech, not terror, to depict wild animals.”

Alpha Animation and Tiny Pop have partnered in an unprecedented initiative which offered a lucky Super Wings fan the chance to star in their very own episode of the hit show. Finnley Hignett, age five, from Powys, Wales entered the on-air competition, and won the ultimate “money can’t buy” Super Wings prize.

Finnley will debut as an animated character alongside Jett and friends in the bespoke episode “Super Wings’ Super Sidekick,” in which they travel to Shanghai on a special delivery. Premiering on Tiny Pop (U.K.) on Sunday, March 6 at noon (encore at 5:30 p.m., streaming on Pop Player), the special episode will also tease new themes from the upcoming sixth season and features new characters, including a high speed train called Tony.

NEON has released an innovative new take on the filmmaker Q&A for its triple Oscar-nominated Flee (Best Animated Feature, Documentary Feature, International Feature). Through the power of animation, the documentary’s pseudonymous subject “Amin” speaks for the first time in conversation eth executive producer and English language voice star Riz Ahmed about the response to the film and tehe importance of bringing Amin’s story to audiences of all ages in all corners of the world.

Flee tells the story of Amin Nawabi as he grapples with a painful secret he has kept hidden for 20 years — one that threatents to derail the life he has bulit for himself and his soon to be husband. Recounted mostly through animation to director Jonas Poher Rasmussen, Amin tells for the first time the story of his extraordinary journey as a child refugee from Afghanistan.

Director, designer and puppeteer Toby Olié (Animal Farm U.K. tour, Pinocchio at The National Theatre) has shared first-look photos of the incredible creations for the stage adaptation of Hayao Miyazaki’s Spirited Away, including spirits of all sizes, a majestic dragon Haku and a many-armed Kamajī.

Announced in November, the Studio Ghibli-inspired play is directed by John Caird and is set to run through most of March at the Imperial Theatre in Marunouchi, Tokyo.

First look: Spirited Away on stage

Adapting the limitless imagination of Hayao Miyazaki’s iconic animation for the stage was both a monumental joy & challenge.