Hearst Media Production Group, a business unit of Hearst Television, is a producer and distributor of television programming with more than 30 series and hundreds of hours of content annually on leading broadcast station groups and networks — and in 97 countries — and on connected TV and streaming platforms, with a library of more than 4,000 hours of programming. 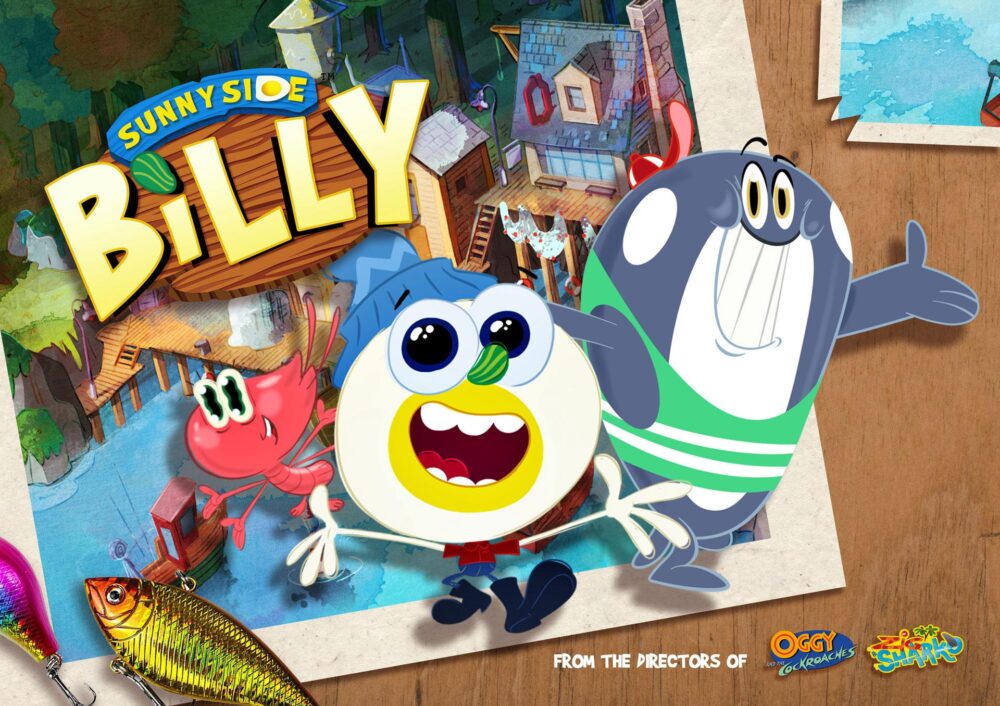 Global kids and family entertainment studio Toonz Media Group has created some of the most highly-rated international shows including Wolverine and The X-Men, Speedracer Next Generation and Playmobil. Hearst and Toonz will collaborate to procure U.S. distribution partners for the next slate of animated hits, including: 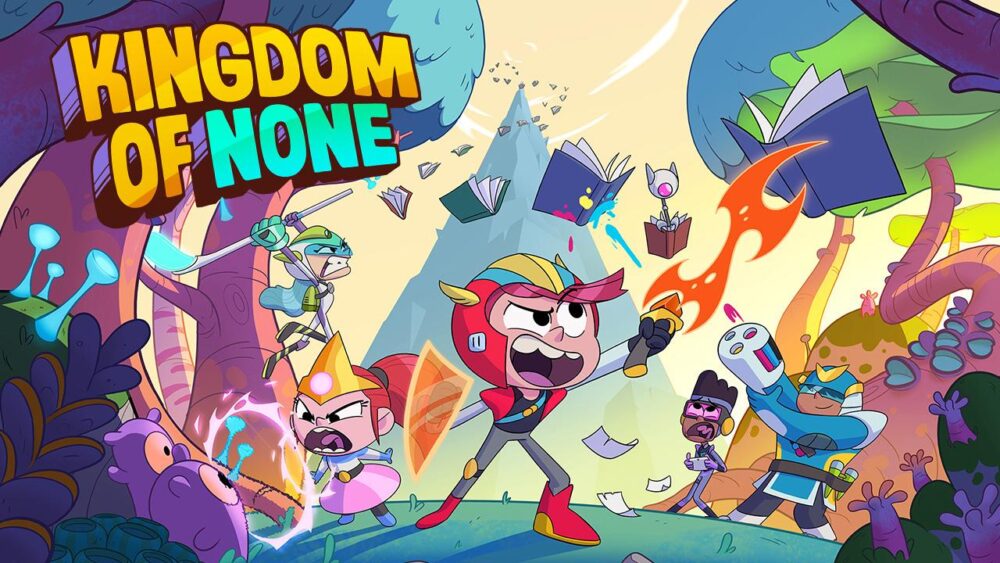 “This is a strategic alliance for Toonz as we broaden our presence in North America. We are confident that together Toonz and Hearst Media Production Group can produce and deliver high quality content that will appeal and entertain children and family audiences everywhere,” said Bruno Zarka, Chief Sales & Marketing Officer for Toonz Media Group. 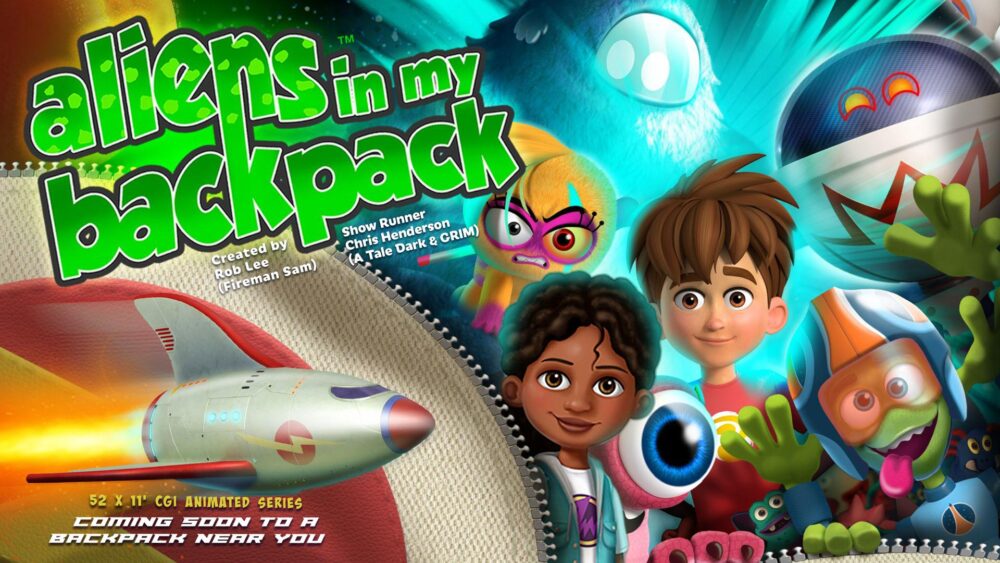