‘Who Is Who’ Guide to Spanish Animation in 2022 Now Online

ICEX Spain Trade & Investment has published the updated edition of the Who Is Who Animation from Spain 2022 guide, dedicated to the Spanish companies in the animation and visual effects sector with active projects for the current year and their international potential.

The dossier offers a detailed compendium of Spanish animation production and distribution companies, their main projects and contact details. It also includes profiles of technology services companies related to animation and VFX, as well as updated information on the numerous tax incentives available in Spain for both domestic productions and international co-productions.

The sector once again demonstrates its confidence in this initiative, with the number of participating companies increasing up to 72, 18% of which are new additions. This edition also showcases the new corporate identity developed by ICEX for Animation from Spain, as part of the recently launched rebranding for the Audiovisual from Spain umbrella brand.

With a clear international vocation and published in English, the guide (which can be downloaded free of charge at this link) will be used as a promotional tool at all the international trade fairs and markets in which ICEX usually participates with its own pavilion for Spanish companies. Thus, its launch coincides with the celebration in March of major international animation events, such as Cartoon Movie in Bordeaux.

ICEX is also working on new editions of its guides Games from Spain, for the video games and entertainment software sector; and Who Is Who Shooting in Spain, which will compile information on Spanish production services companies for international shooting attraction.

Animation from Spain is the umbrella brand created by ICEX Spain Trade & Investment to promote the Spanish animation sector at all the international TV-related trade shows and to present what Spain has to offer the international animation industry in terms of talent, expertise and new productions. Learn more at icex.es. 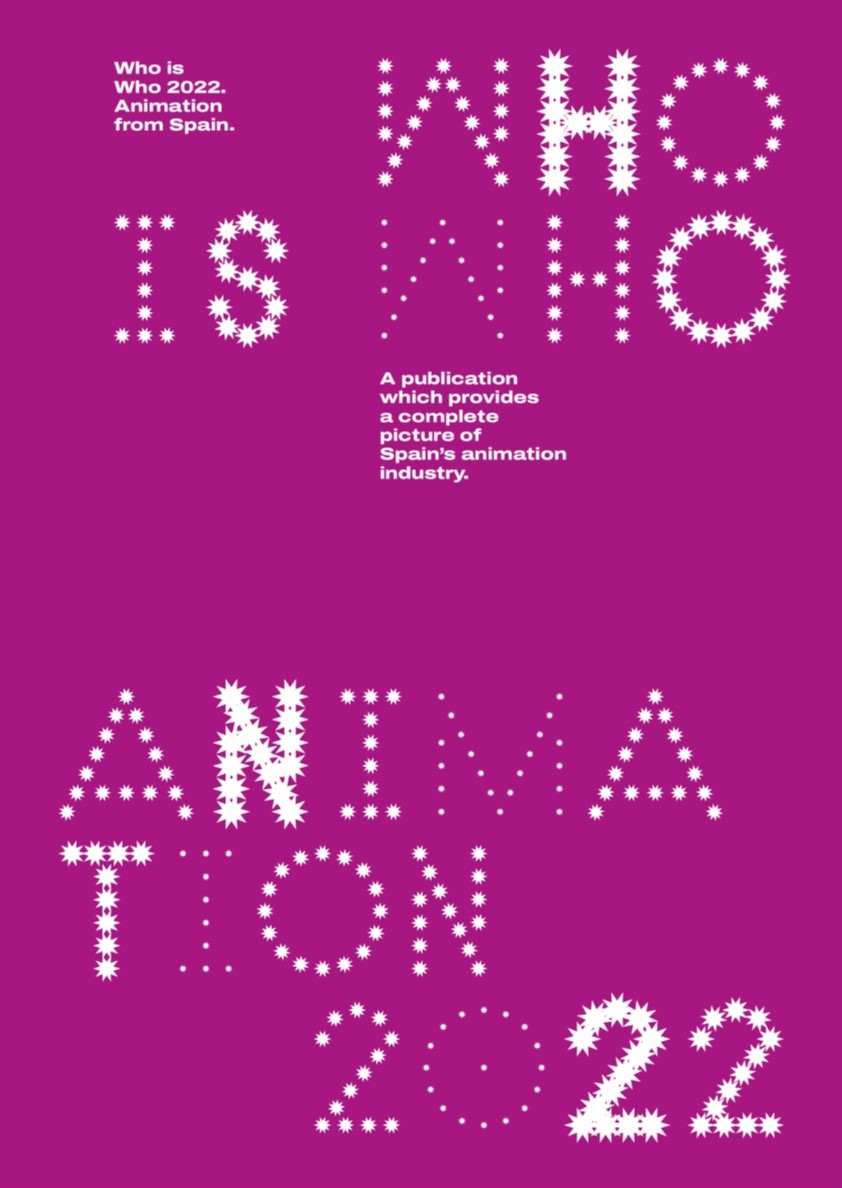