The monster-bashing, magic-blasting, bird-flipping adventures of the world’s greatest mercenaries reach a crescendo this week with the Friday (Feb. 18) Season 1 Finale of The Legend of Vox Machina, exclusively on Prime Video. Produced by Amazon Studios, Critical Role and Titmouse, the 100% Certified Fresh (Rotten Tomatoes) adult animated series follows Vox Machina, a band of misfits with a fondness for boozing and brawling. In a desperate attempt to pay off their mounting bar tab, these unlikely heroes end up on a quest to save the realm of Exandria from dark magical forces. From a sinister necromancer to a powerful curse, the group confronts a variety of obstacles that not only test their skills, but also the strength of their bond.

South Park‘s landmark 25th Season continues Wednesday (Feb. 16) at 8 p.m. ET/PT on Comedy Central with the all-new episode “City People.” In the episode, Cartman is furious that his mom gets a job. In a new preview clip, the foul-mouthed fourth grader turns to his gullible foil, Butters, for help. New episodes will be available to stream on SouthPark.cc.com, CC.com and the Comedy Central App post-premiere.

Meta Media Entertainment has been appointed as the worldwide distributor for the new 3D upper preschool series Cosmicrew produced by Perfect World Animation, part of one of China’s leading entertainment companies. The animal rescue comedy-adventure series for kids 4-8 has been one of the most successful kids series in China since its launch in 2018 and is now in its fourth season (156 x 15′). Cosmicrew airs on all six national animation networks in China, as well as 15 provincial networks, 25 provincial children’s channels and 80 local TV channels, and boasts an extensive licensing program.

“I am thrilled to be working with such a prestigious Chinese company on such a finely crafted series which I’m sure will delight kids worldwide just as much as it has done in China,” said Sara Cooper, Founder of Meta Media Entertainment.

Liu Peng, General Manager of Perfect World Animation,commented, “We are really excited to work with Meta Media on Cosmicrew, and we are confident that Meta Media will help one of China’s most popular series reach young audiences all over the world.” 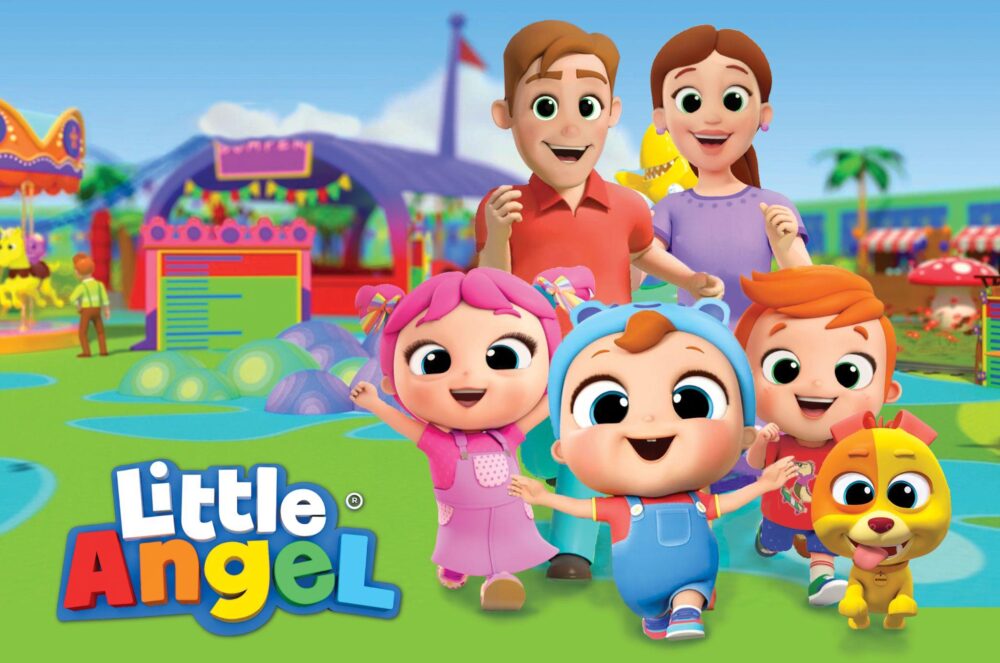 Moonbug Entertainment Ltd. has acquired Little Angel, one of the fastest-growing kids’ channels on YouTube — the Little Angel Network, which also houses Little World, boasts more than 88 million subscribers globally and the brand’s global viewership has doubled since 2019. Moonbug plans to grow Little Angel exponentially by investing in content, expanding distribution to its global network and creating more ways for audiences to engage with the brand.

The show offers premium 3D content and has a library of over 400 original songs and over 500 animated episodes. Educational specialists weigh-in to ensure all content is centered around valuable preschool lessons like learning letters, numbers, good manners, and healthy habits in an age-appropriate and entertaining way.

U.K. indie Eagle Vs Bat has signed a worldwide distribution deal with Serious Kids for the company’s first production, live-action/stop-motion series The Sound Collector (60 x 5′, kids 4-7), which will air in 2023. The series is produced by Eagle Vs Bat for ITV (U.K.), in co-production with Enanimation for RAI (Italy), with the support of the BFI’s Young Audiences Content Fund. Animation and models by Mackinnon & Saunders (The House, Fantastic Mr Fox, Corpse Bride); created by Tom & Erica Angell, written by Dave Ingham (Lucas the Spider, Clangers, Shaun the Sheep).

The series comprises 60 short stories about sound, as heard through the ears of a small but very active little being called the Sound Collector, who has a passion for sound despite the fact that he is very hard of hearing. He spends his days discovering and using new sounds that he finds on his adventures: the blooping and popping of sea anemones, the scuttling of a beetle or even the snores and snuffles of his best friend and pet, Mole.

Award-winning Singapore and U.K.-based animation company Omens Studios has secured a deal with Singapore’s national public broadcaster MediaCorp for an additional 20 episodes of hit preschool series Leo the Wildlife Ranger (126 x 11’) and a further 40 episodes of Counting with Paula (340 x 11’).

Cartoon Network Africa is bringing a second season of its original local production, CN to the Rescue back to screens February 21. The show’s blend of live-action and quality animation with pure African humor and imaginative content helpt season 1 rocket to the number one watched show in South Africa across all kids’ channels in January 2021.

CN to the Rescue 2 goes deeper into the adventurous parallel world of Tapiwa’s ‘Imagination Room,’ where the lines between reality and animation become more blurred, the story becomes more real, and the adventure becomes even crazier than ever! Is the new mysterious family member, Uncle Ezekius from Cape Town, a good guy, or is he plotting evil? Haibo! Will Tapiwa and his no-nonsense, glam but caring Mama, intensely focused nerdy bra, and happy-go-lucky Gogo find a way out of the ‘Imagination Room’ in time? 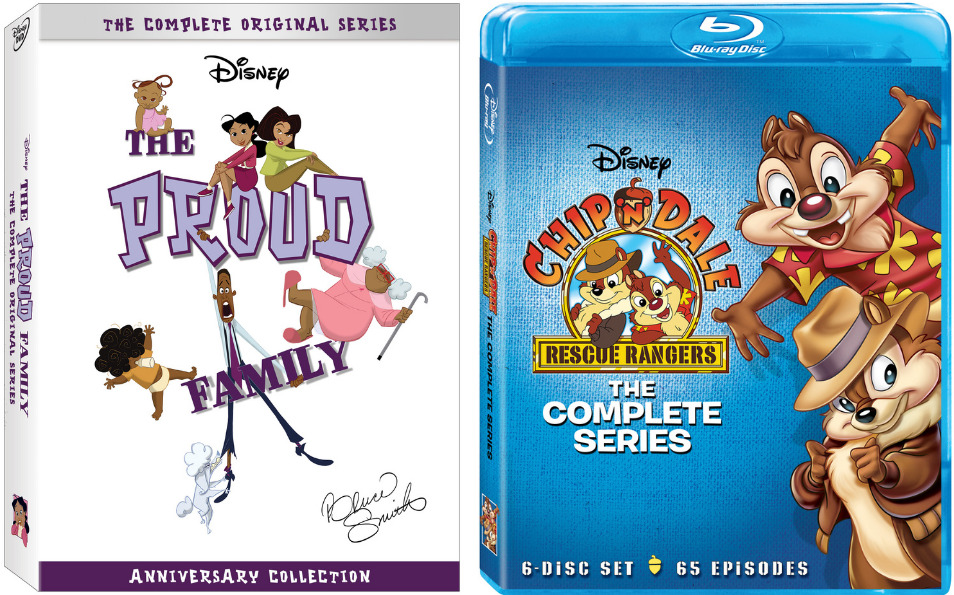