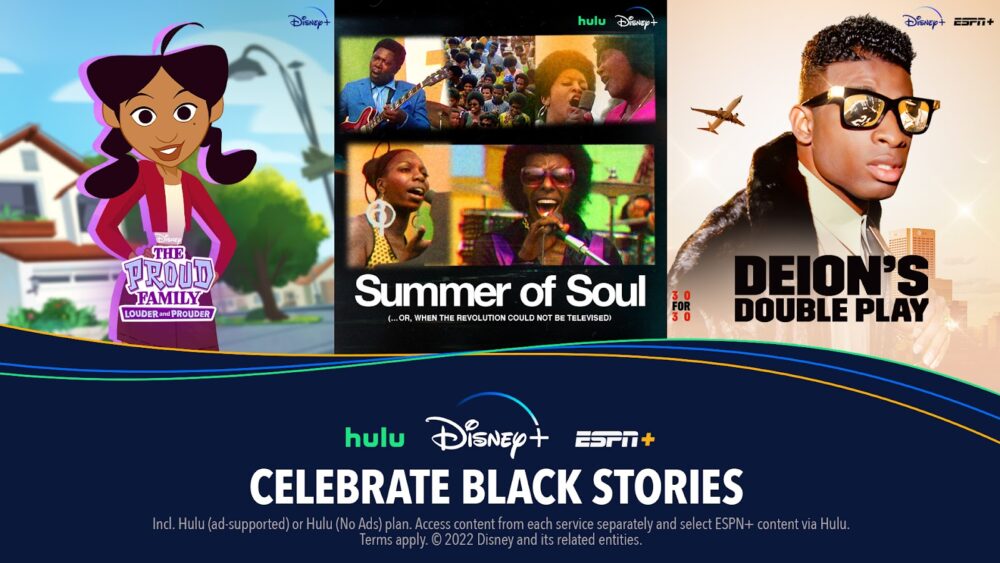 The Disney Bundle of streaming platforms is likewise continuing its promise to amplify Black stories across Disney+, Hulu and ESPN+ with extra gusto for Black History Month. Disney+ will unlock content from across The Disney Bundle, offering its U.S. subscribers some of the most popular contemporary series, documentaries and specials in its Celebrate Black Stories collection. Among this month’s Disney animation highlights are: 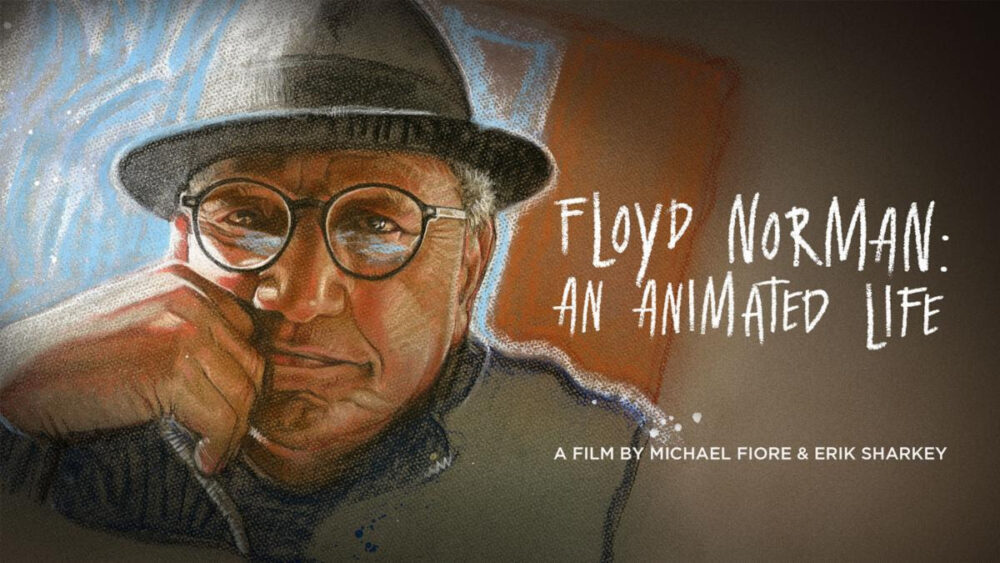 A beacon of Black animation history is also in the spotlight on The Criterion Channel, which will present Floyd Norman: An Animated Life on February 7. The documentary film by Michael Fiore and Erik Sharkey tells the story and celebrates the irrepressible spirit of Disney’s first Black animator. Norman made history when he joined the studio in 1956, and lent his talents to classics like Sleeping Beauty and 101 Dalmatians before being tapped by Walt Disney for the story team on The Jungle Book. The film catches up with Norman at age 80, and includes testimonials from friends and colleagues like Whoopi Goldberg and critic Leonard Maltin.

An Animated Life will be presented alongside a selection of short films and commercials produced by Norman’s indie studio Vignette Films. 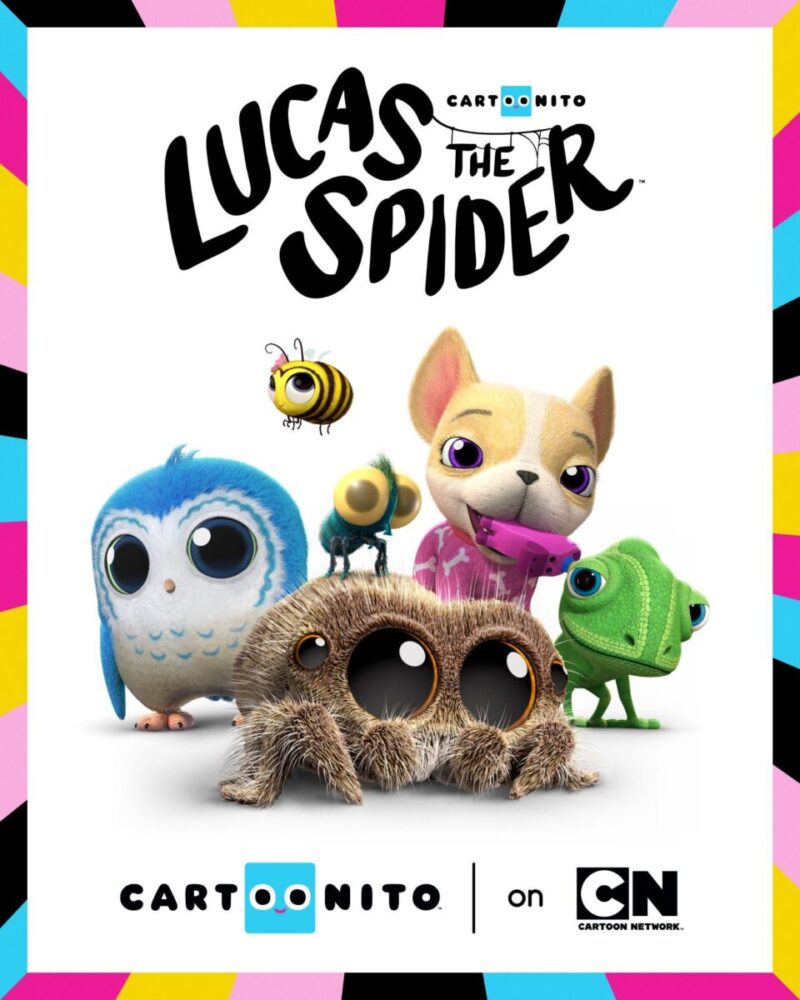 WarnerMedia Kids & Family is set to begin its EMEA roll out for preschool brand, Cartoonito today. The brand, which will launch as a dedicated programming block across the region, offers a modern approach to preschool programming and is built to support each child’s unique potential with its educational framework, Humancentric Learning.

The EMEA roll out, starting with the Nordics, follows the launch of the Cartoonito brand in the U.S. in September 2021 on Cartoon Network and HBO Max. Key shows will include Thomas & Friends All Engines Go, Lucas the Spider, Little Ellen and Mush-Mush and the Mushables. These will sit alongside a growing slate of new and library series in a line-up that celebrates individuality and originality, while championing creativity, compassion and inclusion.

Cartoonito already exists as a linear channel in the U.K., building an audience share through 2021, and Italy, and as a programming block in the Middle East and Turkey. The rollout will give the brand a new look in these regions, alongside a growing slate of new and library series and global acquisitions set to launch across EMEA.

Animaccord’s Masha and the Bear has made some brilliant achievements in the past 12 months, most notably reaching 100 billion views on YouTube, which has reasonably increased the demand for the series. According to Parrot Analytics, the toon has been the #1 preschool show worldwide this year, with 36x more demand than the average show, putting it in the top 0.2% of all TV series across all platforms. Masha was again ranked as a Top-5 show among children (0-18) for 2020-2021, being more in-demand with global audiences than PAW Patrol (34.9x) and Peppa Pig (34.1x).

Masha and the Bear has been 101x more popular outside of its home market (Russia) than the average show, and had 32.9 times more longevity, meaning the show is still very relevant in its genre after over a decade. In the U.S. and U.K. markets, Masha falls into the ‘Outstanding bucket’, placing it in the top 3% of all shows and TV series. In addition to conquering the preschool market, the series also stacks up against recent global hits like Squid Game, Marvel Studios’ Hawkeye and Amazon Prime’s Wheel of Time, being ranked as doubly more in-demand.

In response to the decision by U.K. Government not to continue the Young Audiences Content Fund, Animation UK issued an official statement expressing disappointment and calls for a reversal of the decision, as well as an urgent review of children’s content and investment options (read the full statement here). Noting that children and young people are “25% of the audience and 100% of the future,” the org noted:

“The three-year pilot of the Young Audiences Content Fund (YACF) has had a huge impact. The YACF has increased output through the PSBs, and in just a few years delivered quality content for the audience. The process has been responsive and inclusive; the nature & range of content also meets regional and diversity criteria. Furthermore, this funding model is particularly beneficial for the independent sector as it offers access to both production and development funds. We know it succeeded in allowing new British voices across the U.K. to be shown on screen.”