Apple today released the official trailer for season two of The Snoopy Show, which is set to premiere with all six episodes Friday, March 11 on Apple TV+.

Peanuts fans all around the world can also look forward to two brand new Peanuts specials coming soon to Apple TV+, including It’s the Small Things, Charlie Brown a new original special in celebration of Earth Day featuring an original song by American singer-songwriter Ben Folds, premiering on April 15; and, To Mom (and Dad), With Love, launching on Friday, May 6, just in time for Mother’s Day Sunday.

The expanding and award-winning lineup of original animation for kids and families on Apple TV+ also includes the recently premiered, critically-acclaimed El Deafo; Fraggle Rock: Back to the Rock and Harriet the Spy from The Jim Henson Company; Wolfboy and the Everything Factory from Joseph Gordon-Levitt, HITRECORD and Bento Box Entertainment; Get Rolling with Otis; Helpsters from Sesame Workshop; Academy Award-nominated animated film Wolfwalkers; Peabody Award-winning series Stillwater; new series and specials from Peanuts and WildBrain including Snoopy in Space S2 and For Auld Lang Syne; and Daytime Emmy-winning Here We Are: Notes for Living on Planet Earth, based on the New York Times best-selling book and TIME Best Book of the Year by Oliver Jeffers.

Apple TV+ is available on the Apple TV app in over 100 countries and regions for a broad range of screen devices. tv.apple.com 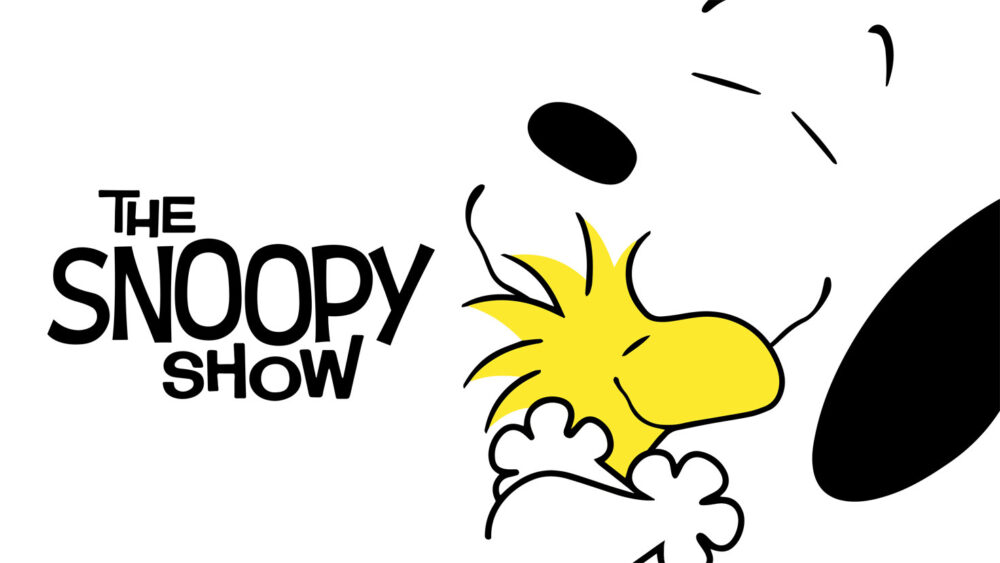