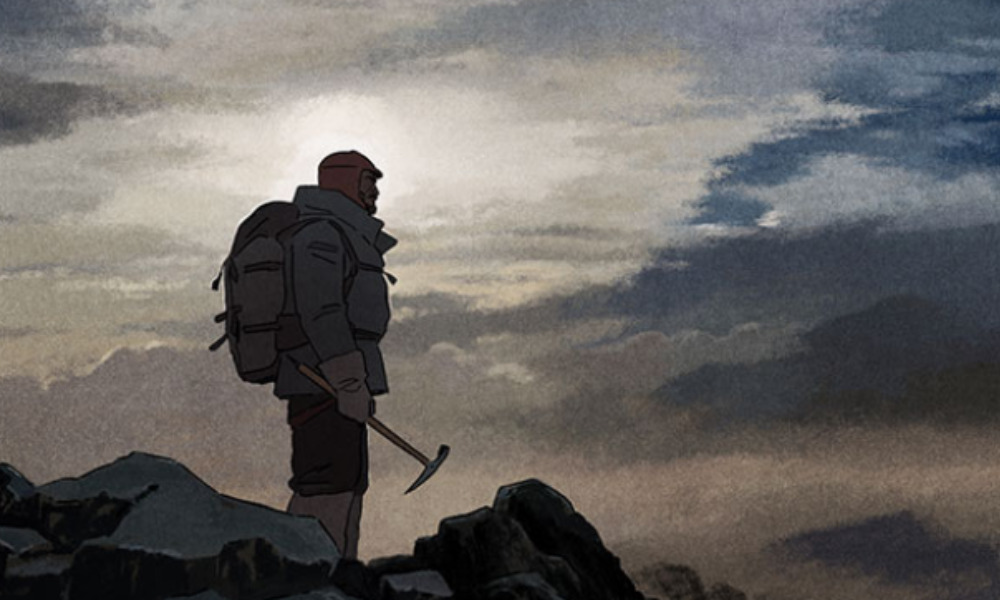 ‘The Summit of the Gods’ Wins César for Best Animated Film

The César Awards, the French equivalent of the Oscars, were handed out tonight (Feb. 25)  during a star-studded in-person ceremony at the Olympia concert hall in Paris. Patrick Imbert’s acclaimed feature The Summit of Gods took home the Cesar for Best Animated Feature. The Annie Award-nominated feature was released by Netflix last year. Read more.

Here is a rundown of the event’s animation and vfx categories: