Alongside detailing its growing kids’ animation slate, Paramount+ announced that beginning in 2025, it will become the global streaming home for the full catalog of South Park episodes, movies and made-for-streaming movies. Additionally, later this year, South Park’s expansive library of episodes will move exclusively in SVOD to Paramount+ in international markets, and beginning with season 27 in 2024, new episodes of the hit franchise will make their streaming debuts exclusively on the service, both in the U.S. and globally.

From MTV Entertainment Studios and building on the success of 2021’s two exclusive South Park made-for-streaming movies on Paramount+, South Park: Post COVID and South Park: Post COVID: The Return of COVID, Paramount+ revealed the title of its new Beavis and Butt-Head film: Beavis and Butt-Head Do the Universe. A new season of the hit animated series, as well as the full library of over 200 remastered episodes, will also stream exclusively on the service.

The announcements were made by Chris McCarthy, CCO, Unscripted Entertainment and Adult Animation for Paramount+, during the ViacomCBS Investors Event.

“South Park and Beavis and Butt-head are two of the most successful and widely known adult animation IP in the history of the genre, and I am thrilled that Paramount+ will be their exclusive new SVOD home,” said McCarthy. “By expanding the universe of these franchises, we are unlocking significant value within ViacomCBS’ treasure chest of IP, and this is just the beginning.” 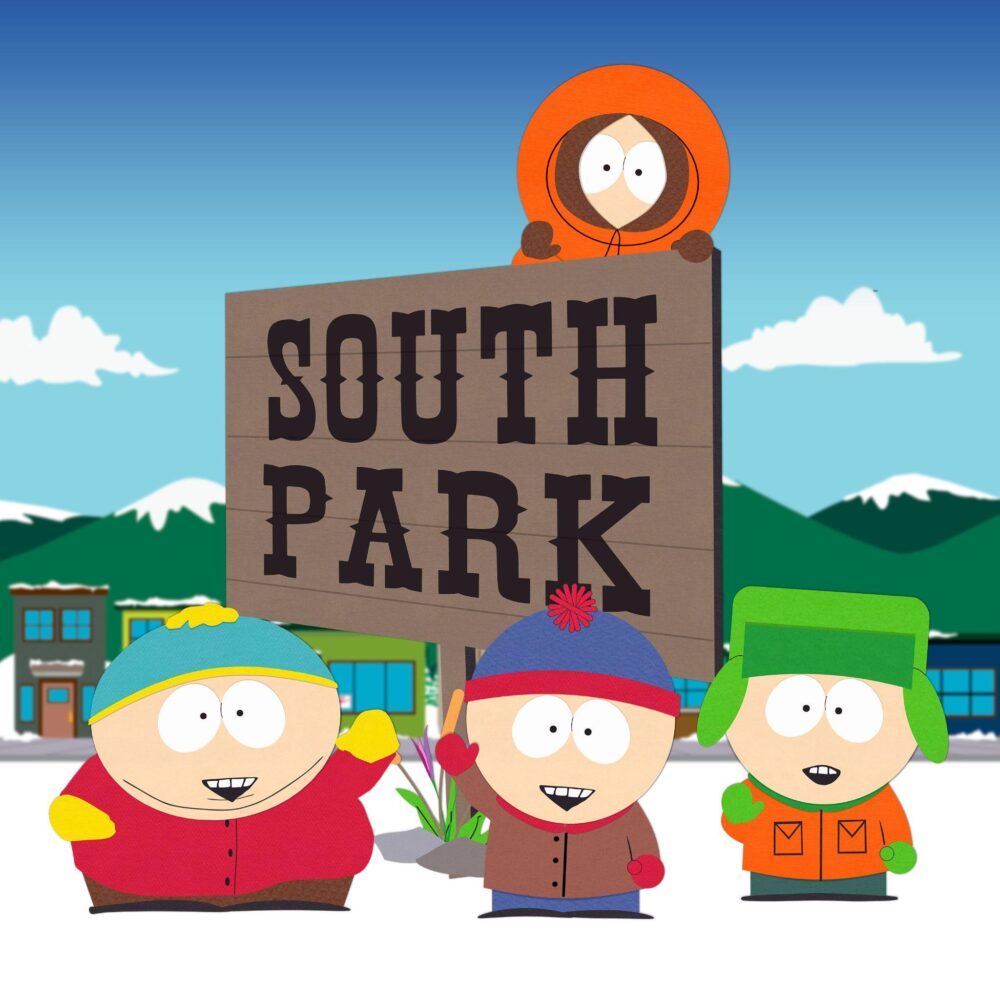 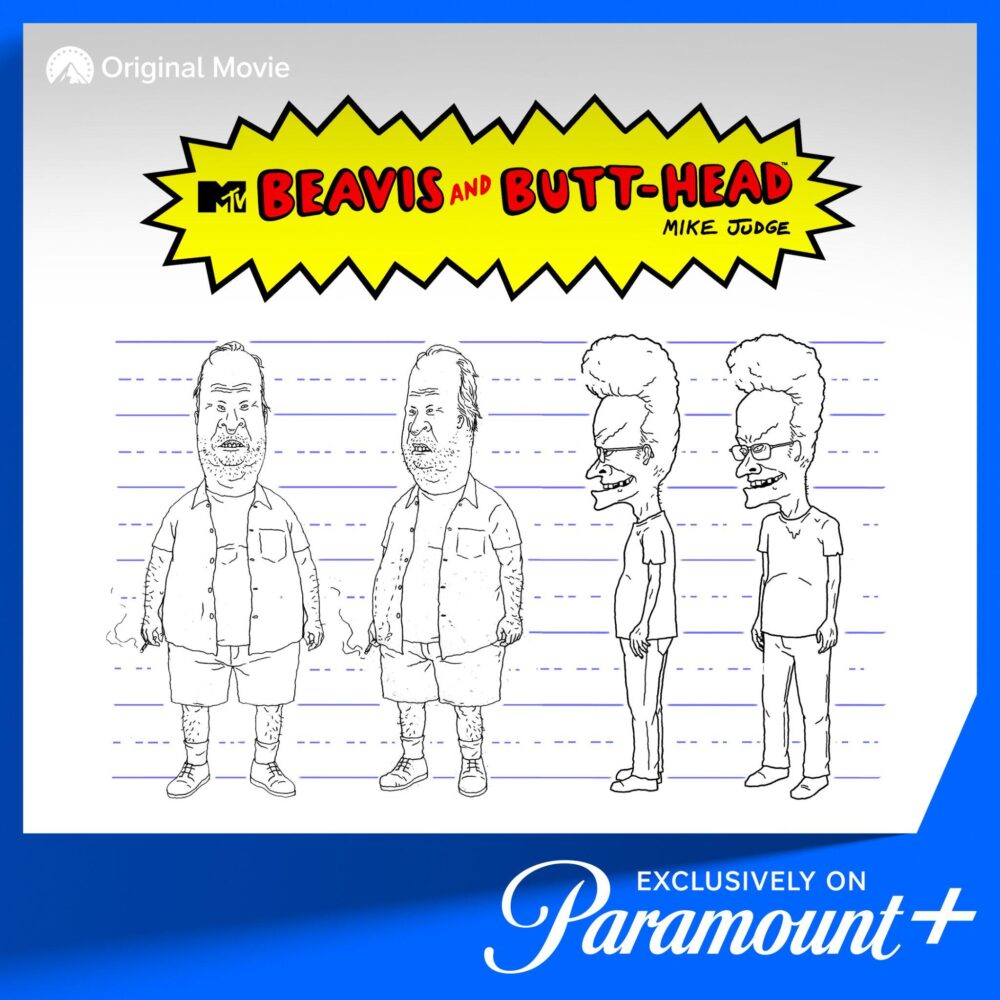