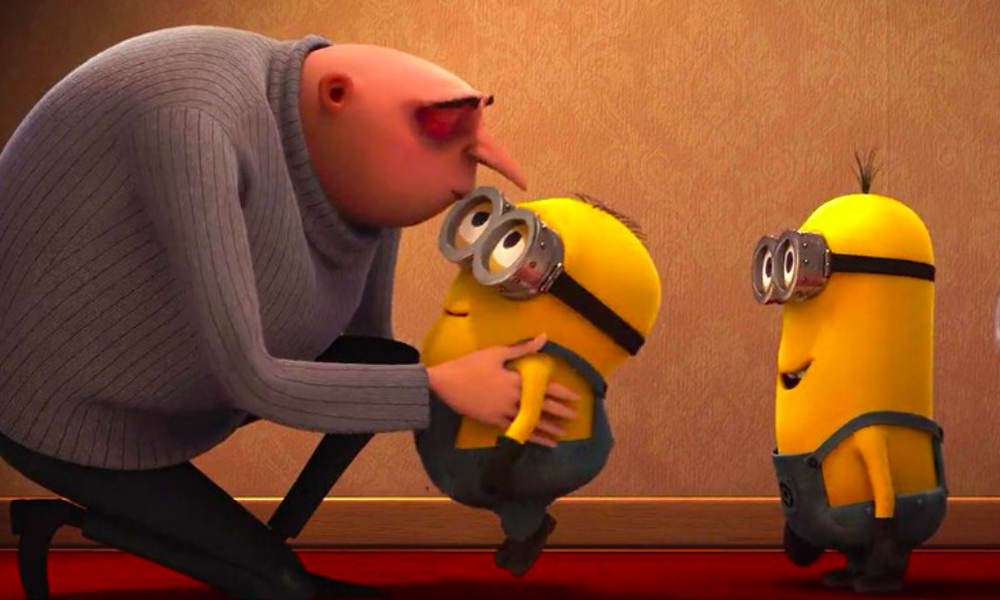 Illumination and Universal have announced their release dates for their upcoming animated movies Migration (June 30, 2023) and Despicable Me 4 (July 23, 2024).

Migration is an original animate feature, written by Mike White (School of Rock, The White Lotus) and directed by Benjamin Renner (Ernest and Celestine, The Big Bad Fox and Other Tales) and produced by Illumination founder Chris Meledandri. The plot is described as a modern-day comedy about a family of ducks, led by an overprotective father, who attempt to have a vacation of a lifetime, as they fly from New England, through New York City, with the final destination of the Bahamas. The movie will open on June 30, 2023 against Disney’s fifth Indiana Jones movie.

Illumination has more familiar plans for July 23, 2024 with the fourth installment in the Despicable Me franchise, which stars Steve Carell as evil mastermind Gru who leads the popular gang of yellow Minions. Despicable Me 4 will feature the voices of Carell, Kristen Wiig, Pierre Coffin, Miranda Cosgrove and Steve Coogan. Illumination veteran Chris Renaud (Despicable Me 1 and 2, The Lorax, The Secret Lives of Pets 1 and 2) returns as director, with animation director Patrick Delage (Sing, Sing 2, The Secret Life of Pets 2). Mike White is writing the script, and Meledandri is also producing.

Illumination’s Minions: The Rise of Gru will be released this summer on July 1. The Despicable Me and Minions movies are some of the most popular animated titles worldwide. Collectively, they have grossed over $37 billions at the global box office. (Minions is number 22 on the list of the highest grossing movies of all time, with over $1,250,444,662 in sales.)