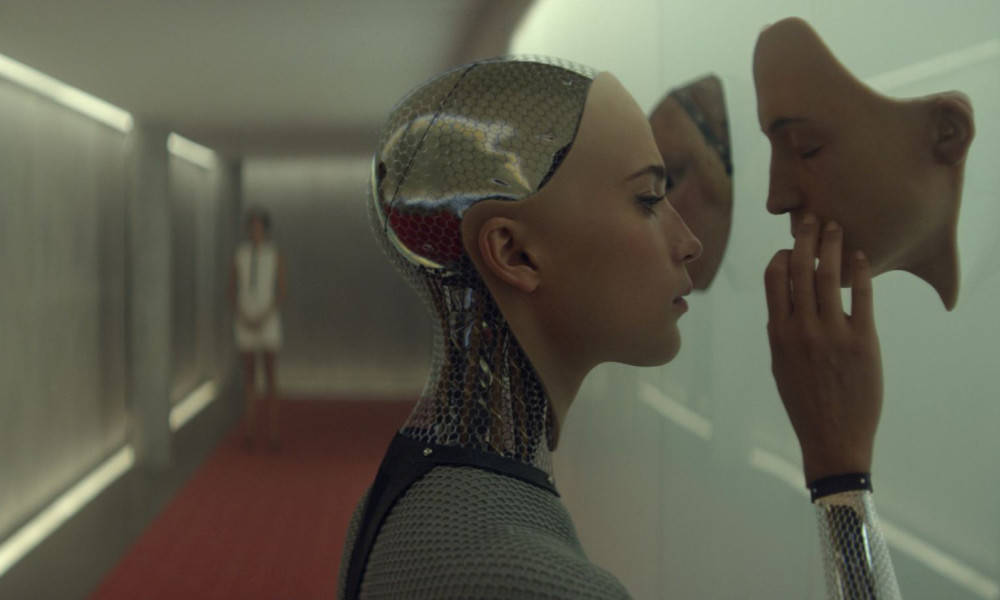 Blockbuster films with stunning visual effects may be one way to draw audiences back to movie theaters. But how many women are responsible for the imagery on screen? According to a new report, the number is very low.

The report, titled “Invisible in Visual Effects,” is the second in a partnership between Dr. Stacy L. Smith, the Annenberg Inclusion Initiative and Women in Animation to explore women’s participation across industries. The quantitative study examined women working in visual effects across 400 top-grossing films from 2016 to 2019, focusing on overall prevalence and leadership credits. The study further explored women working in the executive ranks across 60 VFX companies. Finally, awards recognition for women was assessed. The report also includes a qualitative investigation, which consists of 82 in-depth interviews with women in VFX as well as industry decision-makers.

“The lack of women in the visual effects industry is part of a larger pattern of exclusion across the film industry,” said Dr. Smith. “VFX companies and studios have to think critically about their hiring and promotion practices as well as the cultures they create internally if they want to see more women and in particular women of color ascending to leadership roles.”

The study included an examination of the pipeline positions that lead to supervisory roles. The authors note that women fill between 13.9% and 21.5% of pipeline jobs, but these figures plummet to less than 10% of leadership positions. Even in producing roles, women fill nearly two-thirds of production coordinator roles, but their prevalence drops to less than half of producers. “There are clear leaks and cracks in the pipeline for women across the ecosystem of the VFX industry,” said Dr. Smith.

“As the data from this landmark study shows, there are clearly obstacles in place for women in the realm of visual effects. We hope that this fact-based awareness will open more doors and repair broken rungs on the leadership ladder to create a more diverse and inclusive environment in this sector of the entertainment industry,” said WIA President Marge Dean.

Another area explored were awards related to visual effects. Only one woman has been nominated for and won an Academy Award for Visual Effects. At the Visual Effects Society Awards, women fared better — 12.8% of nominees between 2016 and 2020 and 9.3% of winners. Women of color comprised 2.1% of nominees but none have won an award in the time frame examined.

Results from the qualitative analysis demonstrate the major impediments facing women in the visual effects industry. Responses indicated that three factors contribute independently and interactively to prevent women in VFX from reaching positions of leadership. The report provides insight as to how these factors may impede women’s careers or encourage them to pursue VFX producer roles which often have less prestige or lower pay. These include:

Solutions offered by the report to increase women’s prevalence in the visual effects industry include:

Read the full report “Invisible in Visual Effects: Understanding the Prevalence and Experiences of Women in the Field” (Nov. 2021) here.