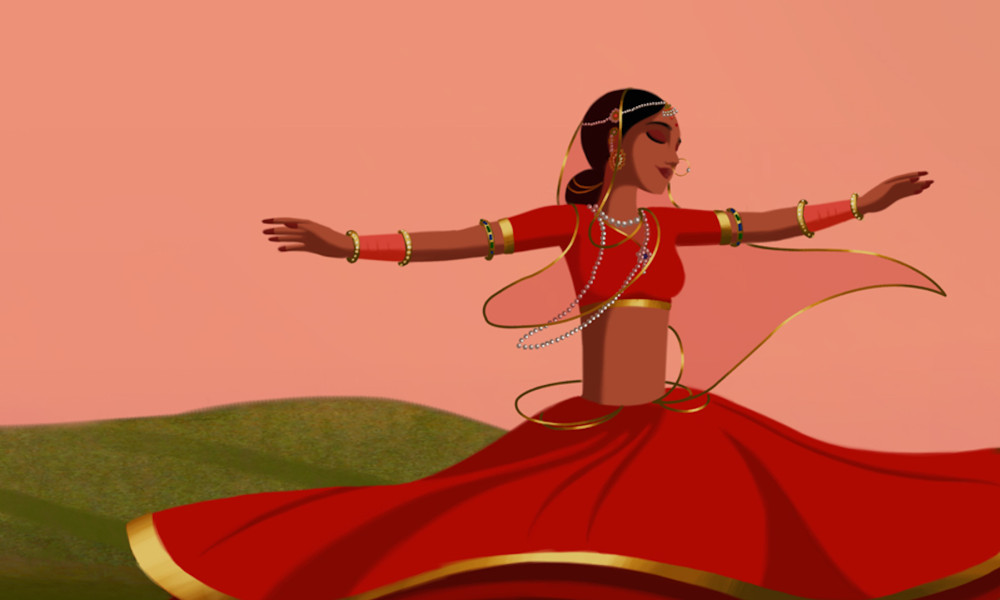 Singapore-based media and entertainment-related investments company, Vistas Media Capital, today announced its acquisition of a majority stake in Paperboat Design Studios, an animation and design company based out of India, for an undisclosed amount. The studio, with more than 250 full time employees across its offices in Mumbai and Hyderabad, will help to make further strides for Vistas Media Capital’s growing media ecosystem that spans across film and video content, NFT, gaming and metaverse.

Established more than a decade ago, Paperboat Design Studio has created animation and design work, as well as live-action film, for a diverse clientele. The studio also offers VFX and CGI services through its majorly owned subsidiary Occult Studios, based out of Mumbai. Some of the major clients of Paperboat and Occult include Disney India, Discovery Kids, McCann, World Bank, Coca-Cola, Cadbury, Nestlé, Burger King and Reebok.

Paperboat has also worked on a number of popular television series including Bandbudh aur Budbak and Fukrey Boyzz. The studio also worked on the 2D animated feature film, Bombay Rose, which premiered at the Venice Film Festival in 2019 and was the first Indian animation to open for the Venice Film Critics’ Week. Bombay Rose received critical acclaim for its animation quality and was the winner of the ANN Award for Best Animated Film at the 2021 Kids, Animation & More (KAM) Summit.

Currently, Paperboat is working on two international animation projects: Bhrigu and the Palace of Mirrors based on the book with the same name, and Kabuliwala, based on the classic short story by Nobel Prize laureate Rabindranath Tagore.

“Paperboat is a team of passionate, talented and creative people, who have demonstrated their capabilities in the past with multiple projects across animation and VFX,” commented Abhayanand Singh, Group CEO of Vistas Media Capital. With their inclusion in the Vistas ecosystem, both companies will benefit from a synergistic relationship helping grow the business beyond India across content, NFT, gaming and metaverse.”

Soumitra Ranade, CEO & Co-Founder of Paperboat Design Studios, said, “We are extremely excited about becoming a part of Vistas Media Capital as it gives us an opportunity to explore exponential growth within and outside of India. The capital infused will be used to expand the team, create original IPs across genres and age groups and cross synergize other verticals of Vistas Media Capital. The business and its offerings are at an inflection point of massive explosion in the post COVID world, across digital and traditional media and entertainment verticals.”

Paperboat Design Studios was founded by Soumitra Ranade, Aashish Mall and Mayank Patel in 2011 to create top-quality projects in design, animation and film; a mission which has extended to documentaries, children’s books, nursery rhymes, apps and games. Their animated feature The World of Goopi and Bagha premiered at TIFF and screened at prestigious international film festivals such as Busan, Dubai and MAMI. Their live-action, animation/VFX film Ghode Ko Jalebi Khilane Le Ja Riya Hoon was screened at Sundance, Curitiba Brazil, OIFFA, IFFSA, Reaktor Film Festival Vienna, and more. Bombay Rose was the opening film at Critics Week at Venice and then went on to be screened at TIFF, Busan, Animation is Film, MAMI, Chicago and other top festivals.