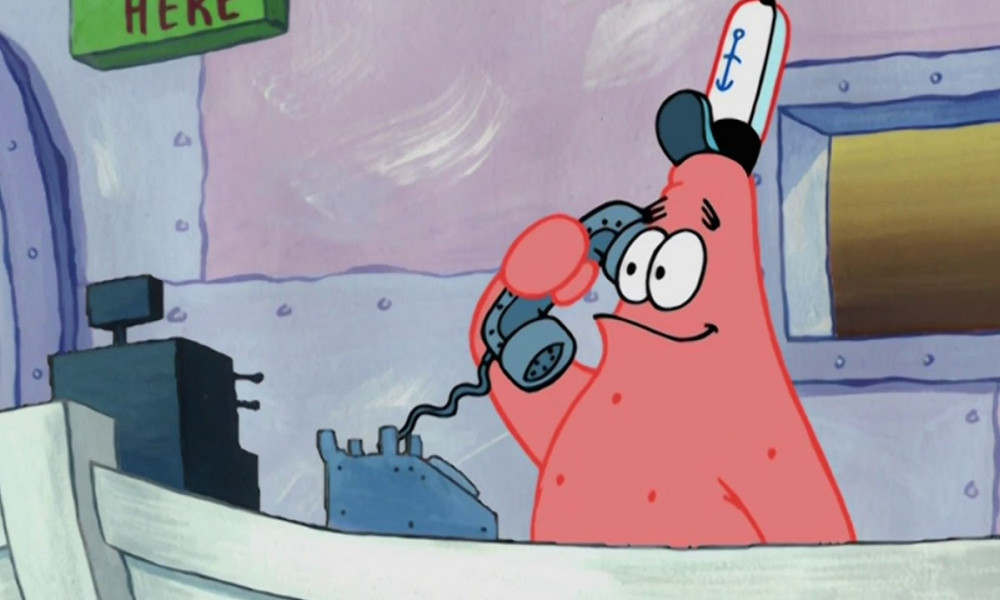 This week, fans can catch up on the most stellar performances of SpongeBob’s irrepressible invertebrate buddy in The Patrick Star Fan Favorites Special, premiering Friday, November 12 at 7 p.m. ET/PT on Nickelodeon. Break out the mayonnaise, set your belts to Wumbo and prepare to scream “Leedle leedle leedle lee” along with YouTube star and superfan Unspeakable as he counts down the audience-voted greatest Patrick Star scenes of all time!

Unspeakable hosts this half-hour special from his perfectly pink Patrick Star Fan Cave, as he counts down the best Patrick moments from SpongeBob SquarePants, presents a never-before-heard Patrick Star theme song, proves Patrick Star is the one liner G.O.A.T. and offers up montages from the cartoon celebrity’s other hit series: The Patrick Star Show and Kamp Koral: SpongeBob’s Under Years!

The Patrick Star Fan Favorites Special features animation from SpongeBob SquarePants, along with hilarious Unspeakable segments throughout. Fans voted for their favorite moments on Instagram, Twitter, and Nickplay.com, including classics like “Wumbo,” “Is mayonnaise an instrument?” “Dirty Dan,” “Is this the Krusty Krab?” and many more.

Unspeakable (Nathan Graham) is a digital creator and YouTube star who’s highly successful channels garner about 325 million monthly views. His family-friendly content includes building a life-size LEGO house, buying an island house and doing crazy stunts with his friends. He was originally known for his Minecraft content but gained immense popularity uploading onto his real-life vlog channel where he does anything and everything. Graham started creating videos in 2011 and within two years he hit 100k subscribers. He continues to put in over 115 hours a week on his content. Unspeakable has collaborated with brands and family-friendly YouTubers like Mattel, Nickelodeon, ZHC, Carter Sharer and PrestonPlayz, further solidifying his audience. Unspeakable is Houston-based and has a total of 5 channels totaling over 31 million subscribers.

Since its launch July 17, 1999, SpongeBob SquarePants has reigned as the most-watched animated series for 19 consecutive years, while generating a universe of beloved characters, pop culture catchphrases and memes, theatrical releases, consumer products, a Tony Award-winning Broadway musical and a global fan base. ·