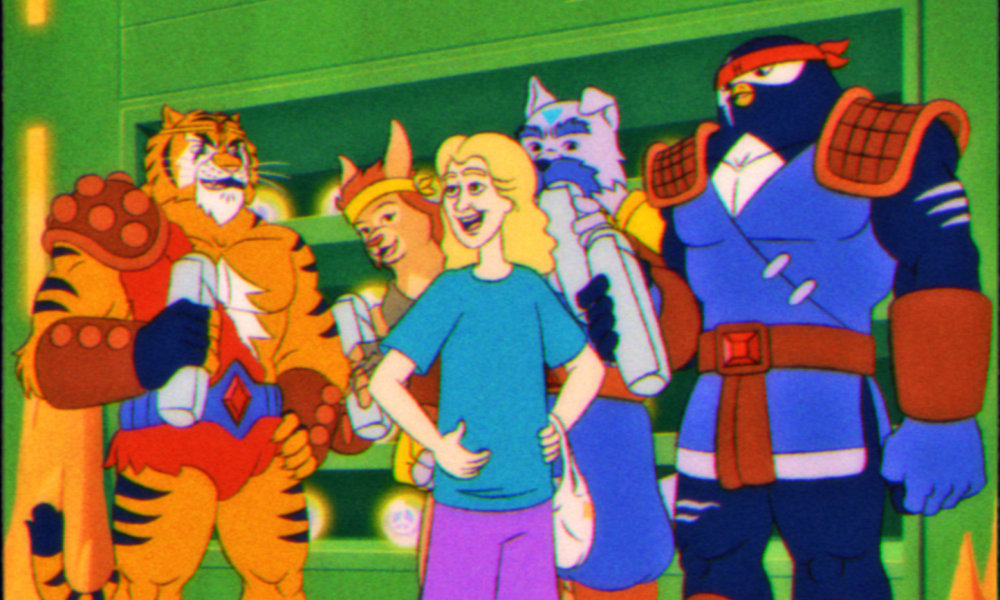 Saturday Morning All Star Hits! celebrates all that is ’80s and ’90s television. Wildly irreverent and slightly disturbing, twin hosts Skip and Treybor (Mooney) take us on a trip through the Saturday Morning cartoon experience.

The eight-episode series will premiere December 10 on the streamer.

Bento Box Entertainment is the animation studio for the project, which is produced by Broadway Video.

In addition to Mooney and Jones, executive producers for the series are Lorne Michaels, Andrew Singer and Katy Jenson for Broadway Video; Scott Greenberg and Joel Kuwahara for Bento Box Entertainment; Dave McCary and Scott Gairdner.