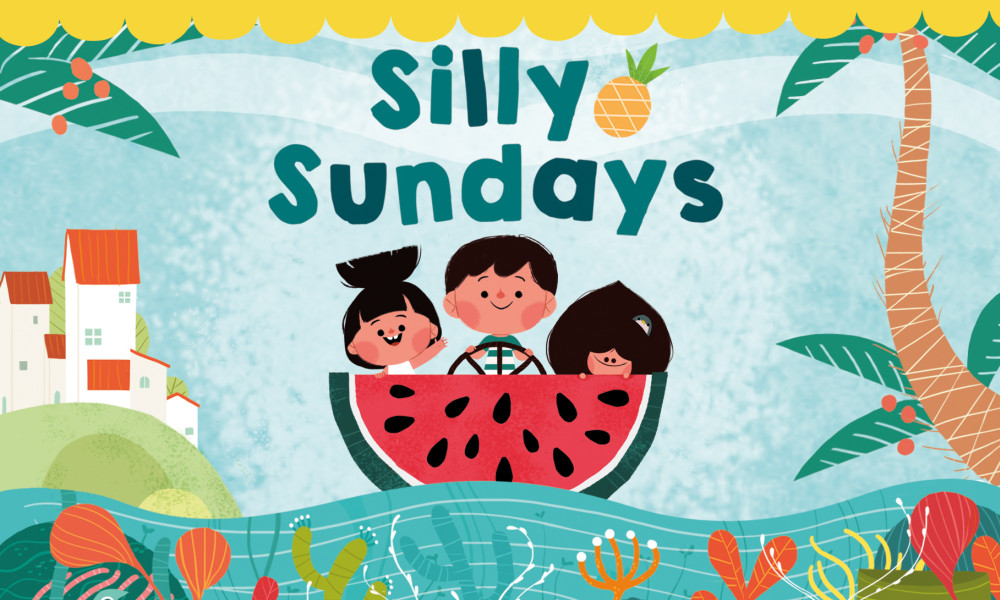 Silly Sundays will debut in the U.S. in 2023 before making its international debut in LatAm and EMEA.

“I would like to thank WarnerMedia Kids & Family for choosing to partner with us on Silly Sundays! We are so delighted to be reunited with their talented team again for this new show that is going to be very funny and sunny, just like it’s creator Nuria Blanco,” said Paul Young, Cartoon Saloon Co-Founder & Producer. “I’d like to send our very special thanks to Amy Friedman, Adina Pitt and Zia Bales for all their support and for being such believers in our work.”

The world of Silly Sundays brings viewers back to family days together, when school and work are out for the week and there is nothing scheduled except spending time with family and friends. A feel-good comedy series, full of heart and deeply rooted in familial themes, everything centers around Sonia, Hugo, Mel, Mom, Dad and Granny as they create unforgettable memories together during their weekend gatherings. The stories focus on their ups, their downs and mostly their fun times as they embrace every little moment together.

“Cartoon Saloon is an esteemed studio that masterfully approaches storytelling with love and humanity, and Silly Sundays is another great example of how the beloved studio perfectly captures the essence of family bonding,” added Adina Pitt, VP Partnerships, Acquisitions & Co-Productions for the Americas, WarnerMedia Kids & Family.

Nuria will direct the series alongside Fabian Erlinghäuser (Dorg Van Dango, Wolfwalkers, The Breadwinner). The show is developed and produced with assistance from Fís Éirean/Screen Ireland and Creative Europe.

Cartoon Saloon Brand Development will handle ancillary and merchandising and once again Cartoon Saloon will partner with Superights (Puffin Rock) for sales outside the WarnerMedia regions.

The series is currently in production at Cartoon Saloon’s studio in Kilkenny, Ireland. In addition to airing on Cartoonito across U.S., LatAm and EMEA, RTE will also broadcast Silly Sundays in Ireland.

Cartoonito is the recently launched WarnerMedia Kids & Family preschool programming block on HBO Max and Cartoon Network.  Inspired by Positive Psychology and 21 st  Century Learning, Cartoonito is based on the proprietary preschool educational framework of Humancentric Learning, which aims to support every child’s humanness by celebrating their unique selves.

Cartoon Saloon is a five-time Academy Award, Golden Globe, BAFTA and Emmy-nominated animation studio founded by Paul Young, Tomm Moore and Nora Twomey. Based in Kilkenny, Ireland the studio has a crew of over 200 artists and technicians in production and project development. Cartoon Saloons acclaimed projects include the Oscar-nominated features The Secret of Kells, Song of the Sea, The Breadwinner and Wolfwalkers; the Oscar-nominated short Late Afternoon; and series Puffin Rock, Skunk Fu and Dorg Van Dango. The studio is currently at work on a new series, Viking School, and Netflix Original animated movie My Father’s Dragon (2022).