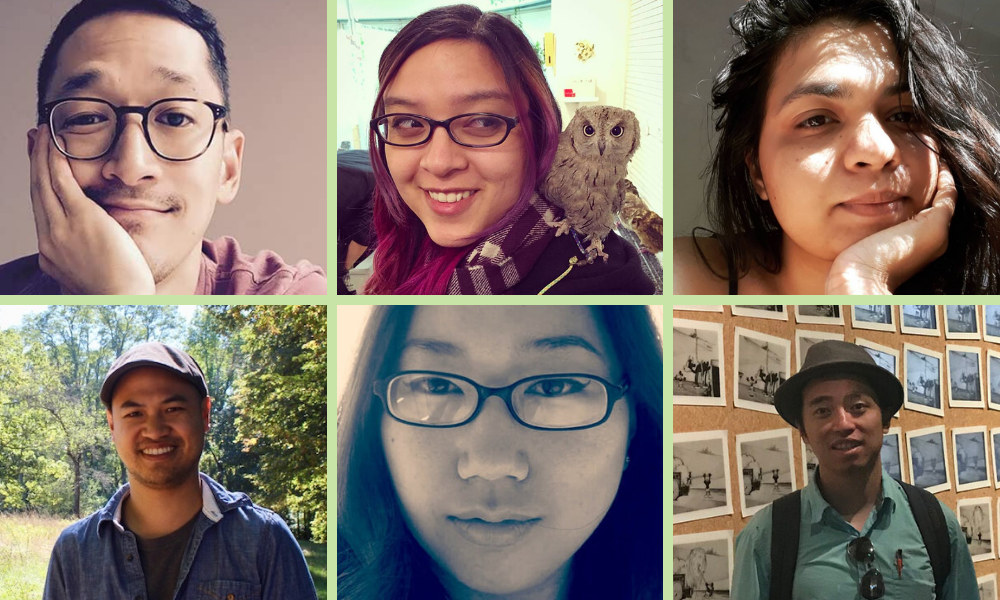 CAPE (Coalition of Asian Pacifics in Entertainment), the leading film and television industry organization for Asian and Pacific Islanders, has found their inaugural class for their new program, the CAPE Animation Directors Accelerator (CADA) powered by Sony Pictures Entertainment. The CADA aims to equip animators on-the-cusp of leadership positions with the skills, mentorship, and professional network needed to break the ceiling in feature film and episodic animation.

For the inaugural year, the studio-agnostic program will take place virtually where the selected rising animation directors and leaders will hone both their artistic and leadership skills through a series of panels, workshops and master classes from high-level executives, producers and creatives in the animation industry. The Fellowship is co-chaired by Justinian Huang (VP, Creative, Sony Pictures Animation) and Michelle Wong (Producer, Vivo).

“Before we launched CADA, we had no idea how many candidates would apply because there’s never been an initiative like this before. We were amazed to receive so many applicants, which proved the overdue need for this program,” said Huang. “That put us in a position to make some difficult decisions as we selected the six members of our inaugural class. As a group, they are wonderfully diverse in background and talent, but what they share in common is a worthiness and readiness to join the creative leadership community of our industry.”

Paired with high-level mentors from the animation industry, the six participants, who span from the United States, Canada and India, are:

“I am thrilled about the inaugural class as they represent what is missing in animation: Diverse and authentic stories that are fresh and inspiring,” said Wong. “They are all talented leaders, and I congratulate them for embarking on a journey to discover more about themselves.

“According to a recent Grand View Research report, the global 3D animation market alone is estimated to reach $39.96 billion by 2028, increasing at a compound annual growth rate of 11.7% from 2021 to 2028,” noted Michelle K. Sugihara, CAPE’s Executive Director. “There is no better time to invest in API animation leaders than right now.”

The CAPE Animation Directors Accelerator joins other industry-renowned CAPE initiatives such as the CAPE New Writers Fellowship (which recently opened up for submissions) and the CAPE Leaders Fellowship. CAPE is also incubating several other initiatives, including ones for assistants and stand-up comedians, as well as the CAPE Database, a public-facing database for Asian and Pacific Islander talent, executives, reps, and more.