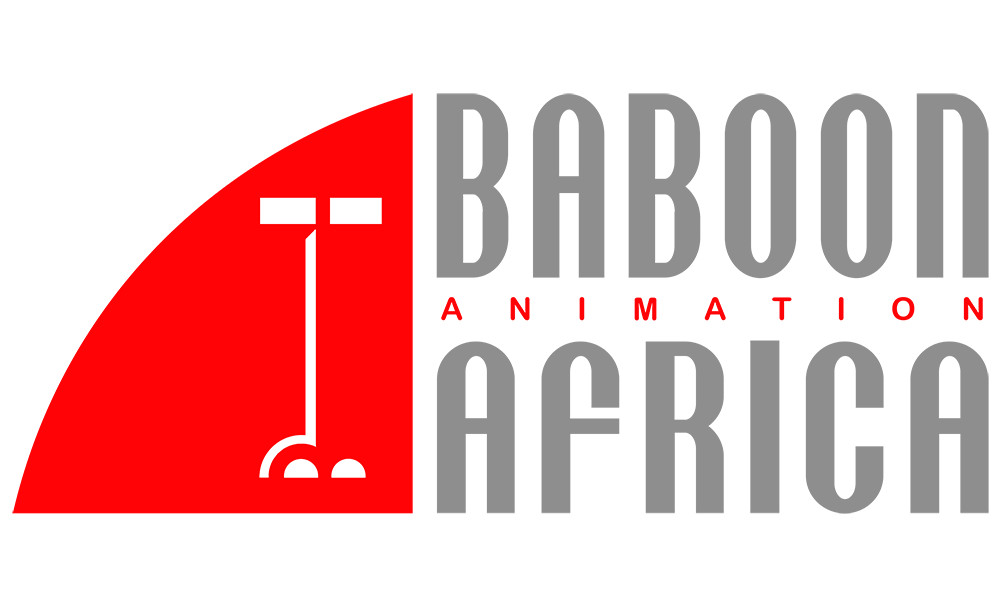 Multi-Emmy-winning company Baboon Animation has created a new branch, Baboon Animation Africa (BAA), partnering with the well-established African Animation Network (AAN) to build a new animation business paradigm based in diversity, equity and inclusion. The move is as a step down the path to developing a socially responsible animation industry on the continent.

“We are building on the success of our new WarnerMedia show, Garbage Boy and Trash Can. Real ownership by African creators is our goal, and we have the relationships to do it. AAN pioneered this approach through their social impact goals, and together we are expanding. We have five more game-changing initiatives to announce in the next six months,” said Mike de Seve, President of Baboon Animation. “We are developing raw talent and shows in an equitable and responsible way that keeps creators in the driver’s seat.”

Baboon’s leadership in African markets began in 2018. Nick Wilson, Founder and Head of Projects & Content at AAN, invited de Seve to join in a Pan-African talent development partnership with Annecy International Animation Festival/MIFA. This platform identified Ridwan Moshood, who created Garbage Boy and Trash Can, as one of Africa’s leading talents.

“Baboon is a perfect creative partner for this enterprise,” noted Wilson, who developed and produced Africa’s first half-hour adult animated comedy in 2015 and formed AAN in 2016. “We have relationships with the biggest comedy stars and animation talent in Africa. The word is out that we are the go-to people if you have a show. We are the first ones producing African shows in Africa for a global media company.”

“We are changing the way animation development is done, and we challenge everyone to do the same,” added de Seve. “This is what real partnership looks like.”