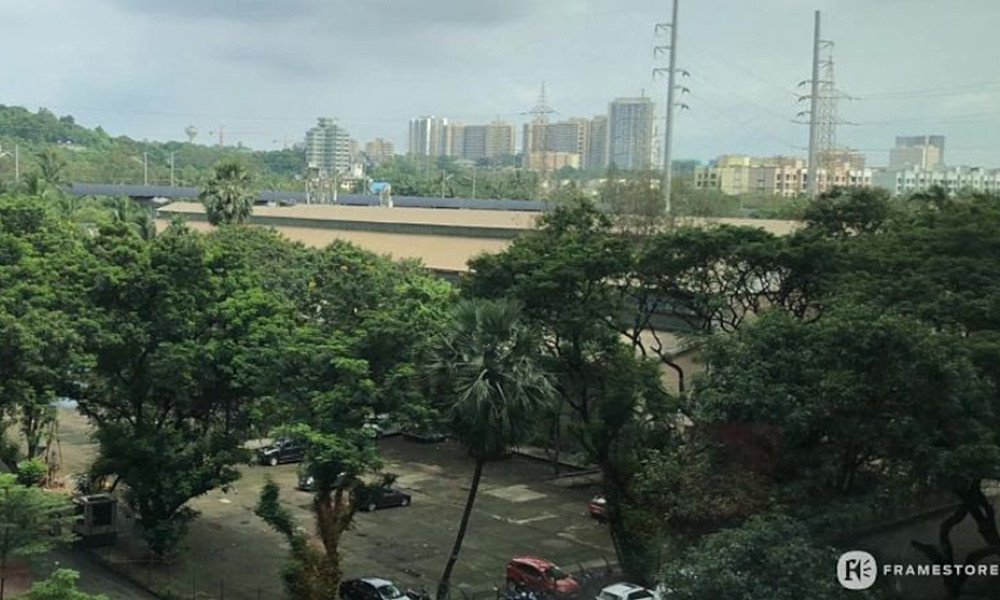 Oscar, Emmy and BAFTA-winning creative studio Framestore recently opened the doors to its latest state-of-the-art facility — a 30,000 square-foot, purpose-built studio located at the heart of Mumbai’s creative and technological ecosystem.

The new studio already houses 120 of India’s top VFX specialists working across titles such as The Matrix Resurrections, His Dark Materials, Fantastic Beasts: The Secrets Of Dumbledore and Spider-Man: No Way Home. The company is continuing to make significant hires in areas such as compositing, tracking and CFX, and aims to achieve its first phase of a 300-person team early in 2022. This will be followed by a phase two build-out, which will see the studio double in size the following year.

“Stepping through the doors and feeling the studio crackle with life is a real joy after so much hard work,” said Akhauri P. Sinha, Managing Director, India. “While the pandemic delayed the physical opening we’ve already started to bond as a team, and the additional time has meant we’ve really been able to fine-tune and finesse what the studio can offer our artists. It represents a new high watermark for India’s burgeoning visual effects sector, and the fact that we have such ambitious plans to expand and grow demonstrates our incredibly strong commitment to the city and the country’s wider VFX industry.”

The Mumbai studio will work on Framestore’s impressive raft of film and high-end episodic clients, meeting the needs of the world’s biggest names in entertainment. “The growing demand for film and episodic means a parallel demand for the best possible VFX,” noted Fiona Walkinshaw, Framestore’s Global Managing Director, Film. “We have more projects on our slate than ever before, and Mumbai is a vital addition to our global offer given the wealth of formidable talent in the area. Our growing team there is highly skilled and incredibly ambitious, and in no time at all they’re becoming a fully integrated part of a global production offer that now spans four continents.”

Conveniently located in the busy Goregaon area of Mumbai, the new studio is based in the Nesco IT Park in the heart of Filmi Nagari. The site’s close proximity to Mumbai’s tech, film and TV production companies makes it a perfect location for Framestore — a company that prides itself on its place at the intersection of technical innovation and masterful storytelling.

“The new Mumbai space represents part of a strategy that has seen an increase in studio locations,” said Sir William Sargent, Framestore’s CEO. “These plans include the integration of Method Studios’ film and episodic teams, the growth of our pre-production services division and our R&D ambitions — plans that speak to scale and capacity, as well as the ability to predict and meet industry demands.

“On a human level, the studio speaks to our ethos and how we want to help our colleagues develop and progress. This is a state-of-the-art creative space designed with artists in mind, and with many new technology solutions being installed first in Mumbai it will, in some regards, be our most advanced location. Beyond the space and the tech, everyone working there will have access to our global training offer and, of course, the combined skill and knowledge of a community of thinkers and creatives who have been spearheading visual effects innovation for the past 35 years.”

The Mumbai team will work alongside Framestore’s established film and episodic teams to create a cohesive international team that delivers best-in-the-business work. New recruits can expect to work on some of the world’s biggest films and franchises, as evidenced by a slate of recent and upcoming titles that in addition to the titles mentioned above includes Red Notice, The Suicide Squad, No Time to Die, Doctor Strange in the Multiverse of Madness, 1899, The King’s Man, Cowboy Bebop, Don’t Look Up and The Wheel of Time.