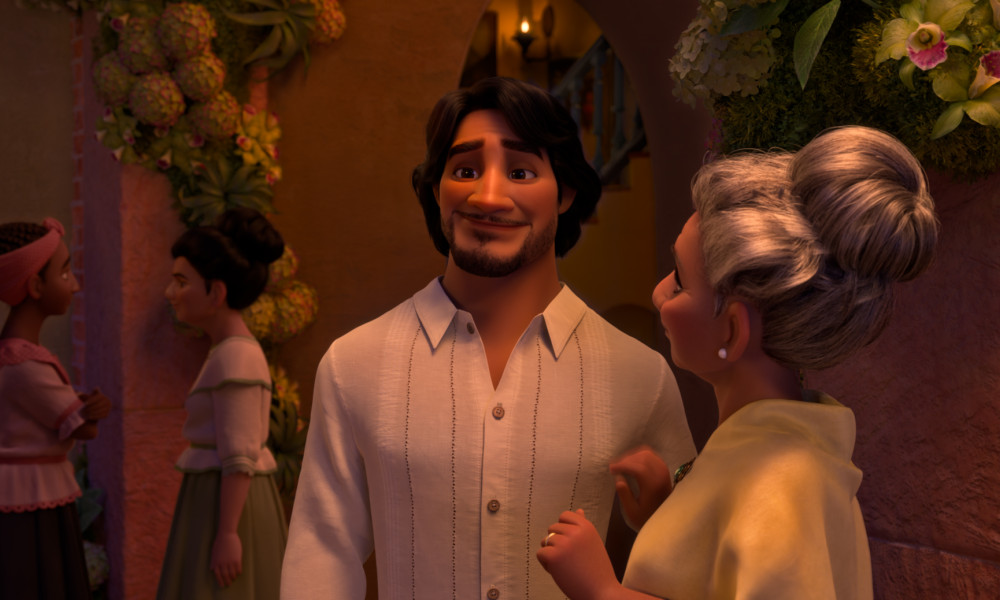 “Encanto is such a magical movie,” said Maluma. “I’m from Colombia and the story is about a Colombian family. I’m proud to be part of this beautiful story. It means so much to me as I’m very passionate about sharing my country’s cultural values and story globally.”

Bringing an undeniable presence and memorable sound to the stage, Juan Luis Londoño Arias, known to his fans as Maluma, has skyrocketed onto the music scene in the last 10 years. Born and raised in Medellín, Colombia, the singing/songwriting/acting powerhouse has crossed over into the American, Asian, Latin American, European and Middle Eastern markets. He has released six studio albums including his most recent, #7DJ – Seven Days in Jamaica, and has been recognized by the Latin Grammys, Billboard and Latin Billboard Awards, the VMAs and MTV, among others. Next year, Maluma continues his acting career in Marry Me, alongside Jennifer Lopez and Owen Wilson.

“I’m proud to be part of this beautiful story!” @maluma joins the cast of Disney’s #Encanto as Mariano, the town heartthrob! See it in theaters this Thanksgiving! pic.twitter.com/RA65TP0f7y

Encanto tells the tale of the Madrigals, an extraordinary family who live in a wondrous, charmed place called an Encanto. Each child has been blessed with a magic gift unique to them — each child except Mirabel. But when the family’s home is threatened, Mirabel may be their only hope.