“Adding Seth, Evan and James’ genius to the humor and action that’s already an integral part of TMNT is going to make this a next-level reinvention of the property,” said Brian Robbins, President, Kids & Family for ViacomCBS. “I’m looking forward to see what they do, and I know that Ramsey Naito and her team are excited to take the Nick Animation Studio into another great direction with their first-ever CG-animated theatrical.”

Considered one of the most popular kids’ franchises, Teenage Mutant Ninja Turtles is a classic, global property created in 1984 by Kevin Eastman and Peter Laird. It first debuted as a successful comic-book series and then became a hit animated TV show, a live-action television series and later spawned numerous blockbuster theatrical releases. The property is a global consumer products powerhouse, winning in every category that has hit shelves to date — with toys, apparel, video games, DVDs and more — and generating billions of dollars at retail. 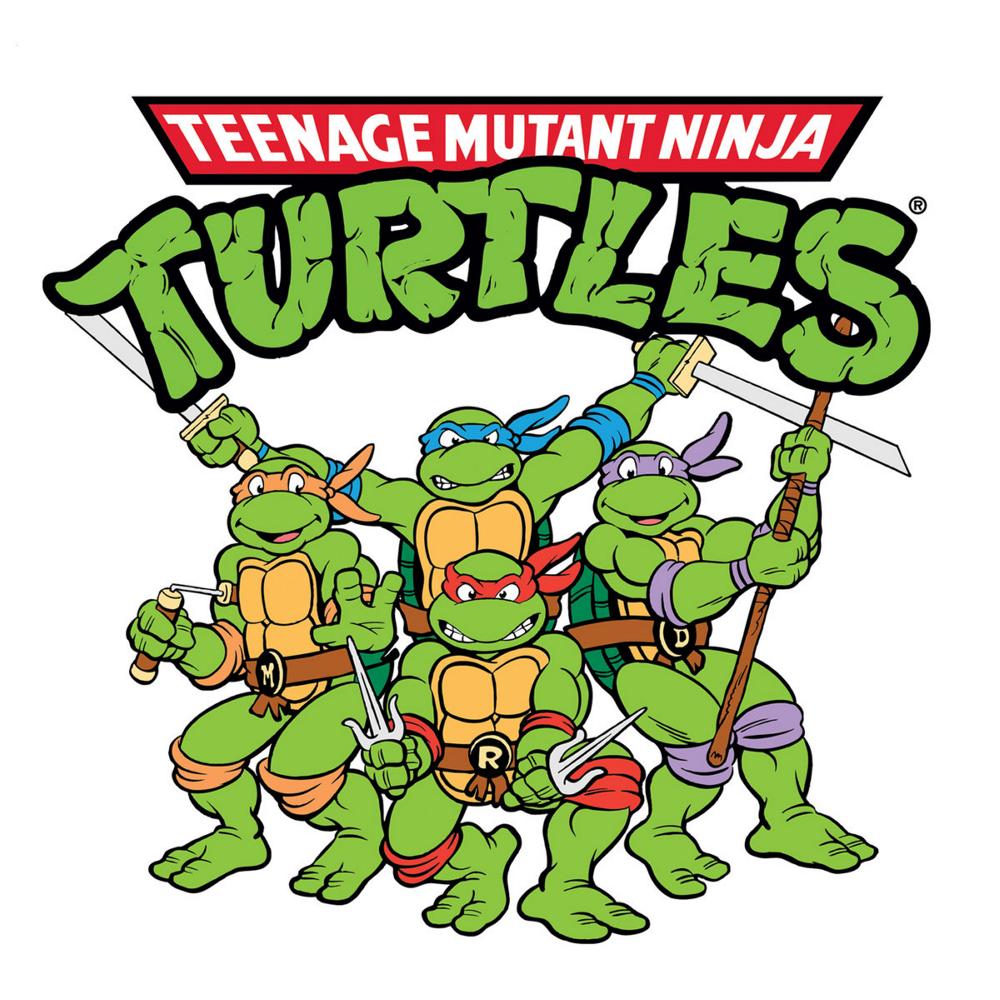