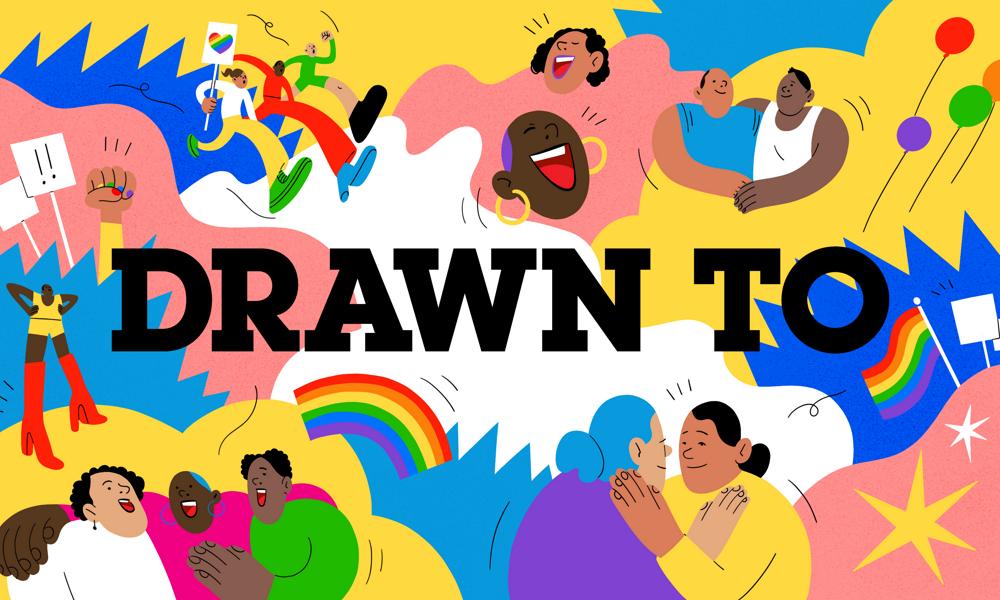 Cartoon Network is joining in the LGBTQ+ community’s June celebrations with special two-part #PrideMonth installment of its ongoing for kids, by kids series Drawn to, as well as curated episodic playlists on the CN App.

The month-long campaign kicks off today with Drawn to… Courage, to be followed by Drawn to… Love, rolling out across all Cartoon Network platforms, including linear and social. The two-part vignette will highlight LGBTQ+ families, kids and young activists sharing stories of what makes them proud.

Each video will feature kids from the comfort of their homes discussing individuality and inclusivity through courage and love. The series will continue to build on the network’s goal to promote inclusion and self-love, encouraging fans everywhere to always be themselves.

This year marks the 50th anniversary of annual LGBTQ+ Pride celebrations — the first Pride march was held in New York City on June 28, 1970, commemorating the one-year anniversary of the Stonewall Uprising. Pride is now celebrated all through the month of June in the United States.