Ghosts – Light Creative (Monumental Television, Them There / BBC One)

The British Academy confirmed the dates last week, announcing that the BAFTA TV Awards will be broadcast live on BBC One, while the TV Craft Awards will be live streamed through BAFTA social channels, including YouTube.

The BAFTA TV awards will be presented for the first time by comedian, writer, actor and director Richard Ayoade, who has lent his distinctive voice to animated series and films including Apple & Onion Moominvalley, Danger Mouse, The LEGO Movie 2, Early Man, The BoxTrolls and Pixar’s upcoming Soul.

“I am as surprised as you are that this is still going ahead,” Ayoade wrily commented in last Friday’s announcement.

“I’m absolutely delighted to be hosting the BAFTA Craft Awards again — handing out our industry’s highest accolades to the people who make this country’s television world-leading,” Mangan said. “The format might have to change a little this year, but nothing will stop me putting on black tie and celebrating their success.” 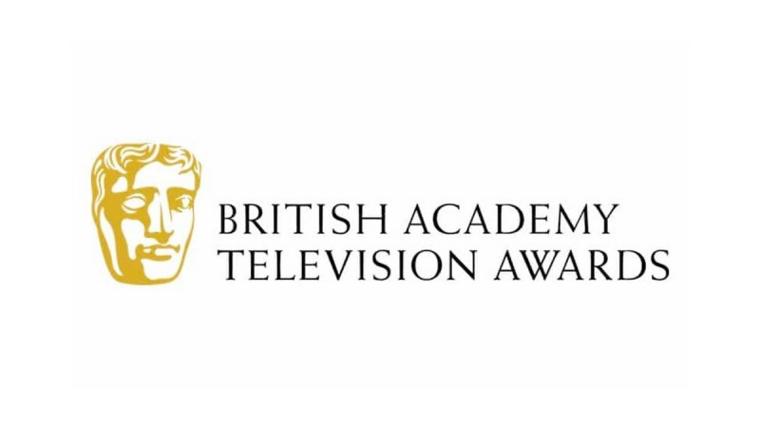