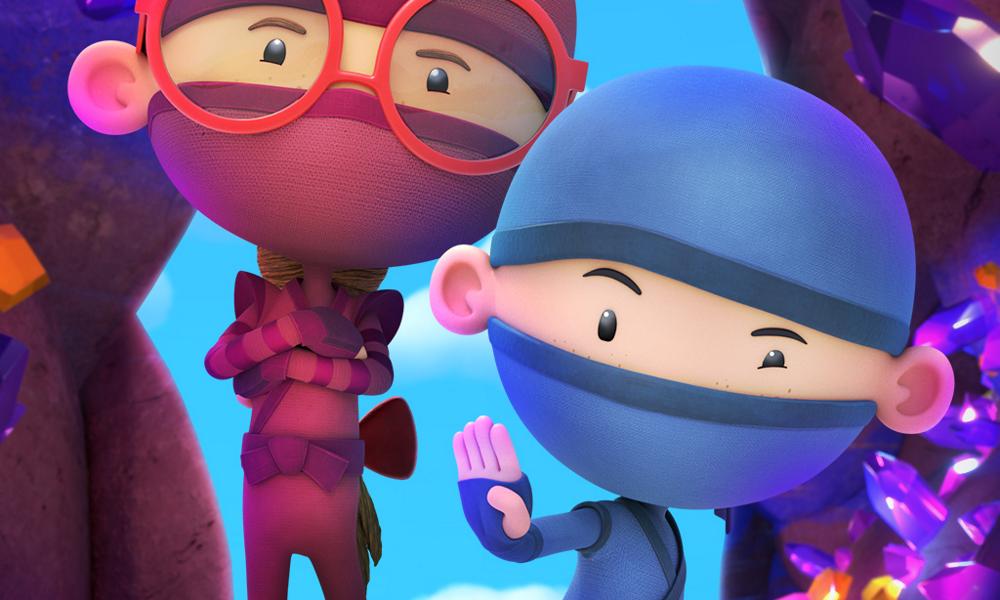 The hit animated series Hello Ninja is returning to Netflix for a third season, targeting a fall release. The news comes less than a month after the launch of season two, which debuted April 24.

Based on the book from N.D. Wilson, Hello Ninja chronicles the magical, problem- solving adventures of BFFs Wesley, Georgie and their cat Pretzel, through an imaginary world where each episode they save the day by transforming into ninjas.

“Hello Ninja began in such a personal way for me — as just one father making up ninja stories for his daughter,” said Wilson. “It’s incredibly gratifying to have those characters on Netflix, reaching millions of other kids and families around the world with the same joy and adventure that we had when it all began. I’m thrilled that we get to continue our partnership with Netflix and go on even more ninja adventures in a third season!”

Hello Ninja is produced by Wilson and Aaron Rench’s Gorilla Poet Productions, along with Atomic Cartoons.

“It’s been a fantastic experience collaborating with the teams at Netflix and Atomic Cartoons,” said Rench. “They’re tremendously talented and a joy to work with. We’re thrilled to be able to continue our journey with them.”