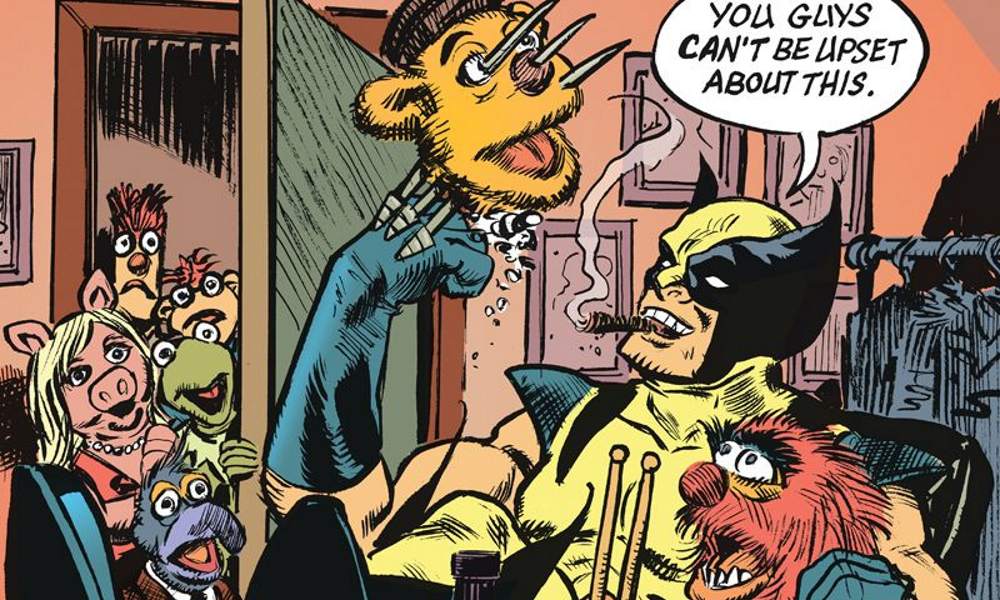 Marvel Taps Quebec Studio Squeeze to Animate ‘What If…?’

Marvel Studios announced Wednesday that Québec City-based animation studio Squeeze has been given the nod to create five episodes of upcoming series What If…? Scheduled for exclusive release on the Disney+ platform in summer 2021, What If…? is the first animated series in the Marvel Cinematic Universe (MCU).

Squeeze CEO and co-founder Denis Doré shared his enthusiastic response to the decision:

“Marvel was looking for a world-class animation studio to come up with a fresh and unique style that would be in keeping with their brand essence. We really clicked, right from our initial talks in Los Angeles last year, and they loved our proposal. I’m thrilled our artists’ creativity and talent resonated so strongly in Hollywood.”

Re-imaging various key moments in MCU’s history, What If…? uses dramatic twists to take viewers into uncharted territory. The animated show is inspired by the speculative comic-book series of the same name which began in the late 1970s.

Ranked 57th on Canadian Business’ 2019 Growth 500 list of Canada’s fastest-growing companies and 89th on the Globe & Mail’s 2019 list of the top growing companies by three-year revenue growth, Squeeze is an internationally renowned and award-winning animation studio in Quebec City and Montreal.

Co-founded by Denis Doré and Patrick Beaulieu in 2011, and backed by a passionate creative team of almost 150, the studio develops larger-than-life characters through the magic of 3D animation. Squeeze works with companies including Disney, Marvel, Universal, Illumination, Warner and Ubisoft. The studio also produces its own original creations, including its hit brand Cracké, which has aired in over 210 countries and territories and has garnered over 325 million views on various digital platforms, including Tencent in China, since launching in 2016.