Families will soon be able to take home an adventurous ride through a world of fantastical lands with Playmobil The Movie, based on the global, multi-billion-dollar toyline. From the writers of Disney’s The Princess and the Frog and featuring an all-star cast, Universal Pictures Home Entertainment and STX Entertainment will release the ON Animation production in the U.S. on Digital, DVD and On Demand March 3.

In Playmobil The Movie, a top-secret organization has caused citizens from different lands to vanish into thin air. The dashing and charismatic secret agent Rex Dasher (Daniel Radcliffe of Harry Potter) must partner with smooth-talking food truck driver Del (Jim Gaffigan, Hotel Transylvania 3) and Marla (Anya Taylor-Joy, The Dark Crystal: Age of Resistance), a smart, savvy civilian with her own secret agenda, to rescue them. Against unthinkable odds, the trio go on a fantastic journey across stunning new worlds as they gather clues for their rescue mission. As they venture through the mythical world of Playmobil, their journey leads to unlikely friendships forming, and exhilarating challenges being overcome against all odds. Through their vibrant adventure, the team realizes that no matter how life plays out, you can achieve anything when you believe in yourself.

Alongside Radcliffe, Gaffigan and Taylor-Joy, the movie features the voices of Kenan Thompson (The Grinch, SNL) Grammy Award winner Meghan Trainor and Grammy Award nominee Adam Lambert. The delightful family friendly film includes an upbeat new soundtrack that’s sure to get stuck in your head, including the catchy hit “So Much World.” 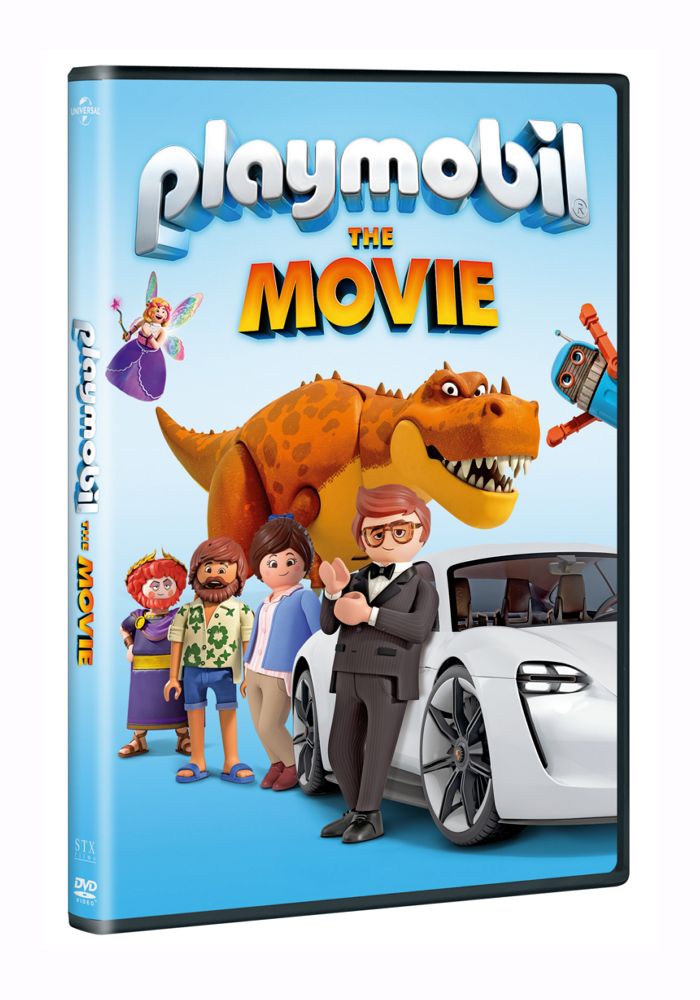