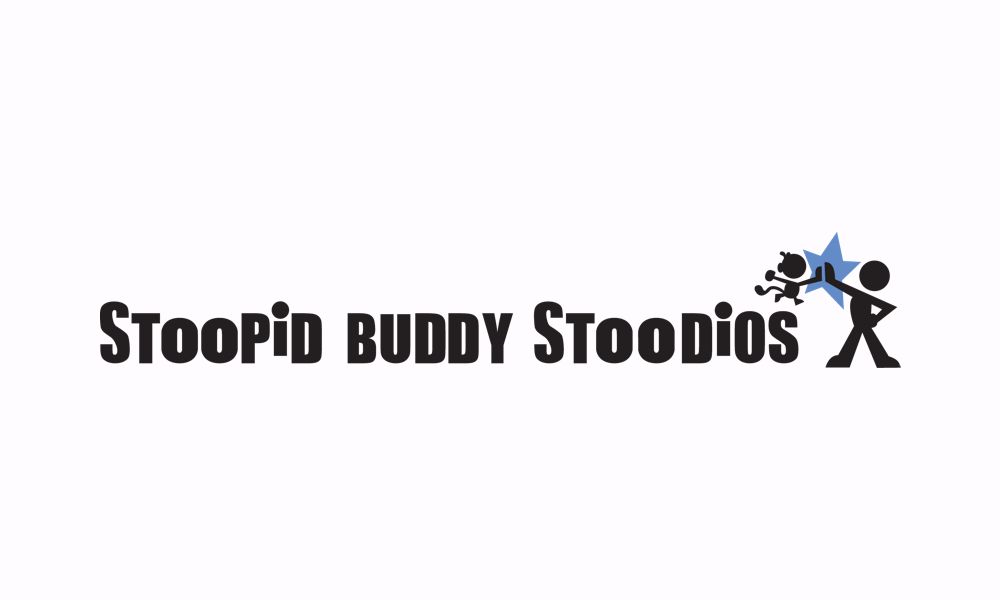 Inspired by the original Micro Mayhem viral short created by Towner and John Harvatine IV, the cars set the stage with an immense amount of attitude and personality in this dialogue-free grindhouse action series. Each of the short-form episodes will be self-contained.

“Micro Mayhem brings to life the insane car chases I imagined as a kid through the combination of stop-motion artistry and cutting-edge tech,” said Towner. “We’re thrilled to be teaming with Golem Creations, eOne and Quibi to bring this dream project to life.”

“Quibi’s focus on micro storytelling provides the perfect platform for Micro Mayhem. We are excited to work with Eric and his team at Stoopid Buddy Stoodios, to bring this wild ride to audiences one turn at a time,” added Greg Clayman, Senior Vice President, New Platforms and Strategic Partnerships, Film and Television at eOne.

Synopsis: Micro Mayhem is a series of over-the-top shorts that showcase a host of original iconic cars with as much personality as they have power. The series combines miniature filmmaking and stop-motion artistry in a wild (and comically violent) ride like no other!