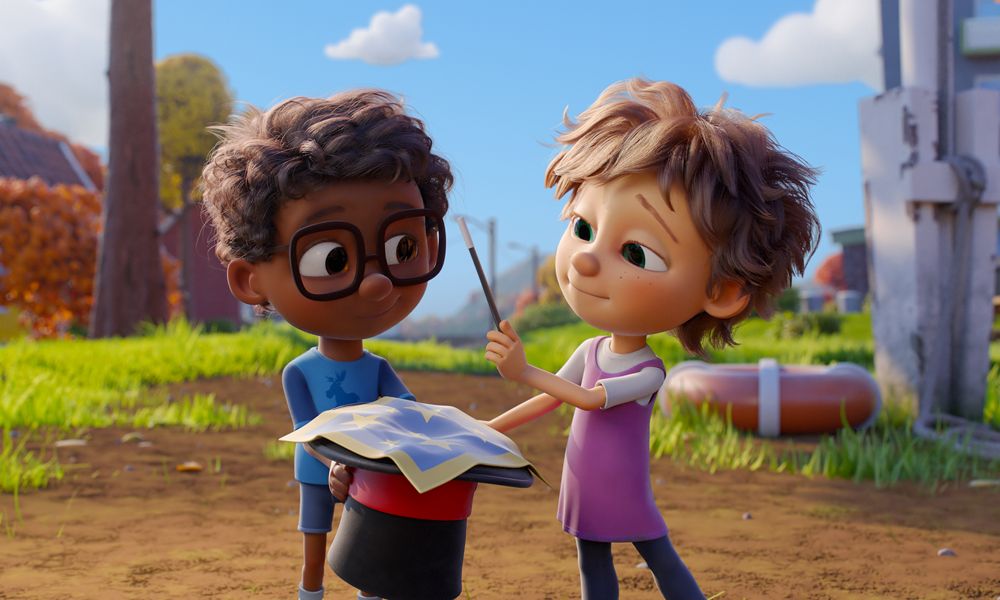 Studio 100 Film and Kool Produktion AS are toasting the success of their recently completed animated feature, Ella Bella Bingo. The Norwegian production enjoyed a nationwide release at home on January 24, totting up a total admission of 51,136 by February 18. In Denmark, the family flick remained strong with 31,068 total admissions from January 31 to February 18.

Ella Bella Bingo will also travel to territories from the U.S., Canada and U.K. to Benelux, France, Portugal, Bulgaria, Poland, the Baltics, Russia and Ukraine, to Turkey, South Korea and Latin America.

“Ella Bella Bingo is a fun film about the power of friendship. It is a film where both children and adults can identify with the challenges of the protagonists of the movie,” commented producer Frank Mosvold. “We are extremely pleased with the release of Ella Bella Bingo in Norway and Denmark. The film has been both a commercial and critical success. It is very seldom critics take animated family films to their hearts, as they have done with Ella Bella Bingo in both countries. Ella Bella Bingo has exceeded our expectations in our home market and we look forward to introducing our film to the world.”

Ella Bella Bingo tells a touching, relatable story about the fear of losing one’s best friend. Ella Bella and Henry are best friends, but one day a new boy moves into the neighborhood and their friendship is challenged. In the tradition of Astrid Lindgren the film takes children seriously and sees the world through their eyes.

A Scandinavian production by Kool Produktion AS and Gimpville AS, the movie features the voices of Summer Fontana (The Originals, Dark Phoenix) as Ella Bella, Jack Fisher (Agents of S.H.I.E.L.D., Legends of Tomorrow) as Henry, Benjamin Plessala (Shameless, Big Little Lies) as Johnny, as well as Tress MacNeille (Tiny Toon Adventures, The Simpsons), Richard Kind (Inside Out, Argo), Fred Tatasciore (Family Guy, Star Wars Rebels, IT, Moana) and Chris Sullivan (This Is Us, Guardians of the Galaxy Vol. 2), voice directed by Jamie Thomason (The Spectacular Spider-Man, Young Justice).

Studio 100 Film acts as the international sales agent and is located at Marriott Office #268 during EFM 2020.