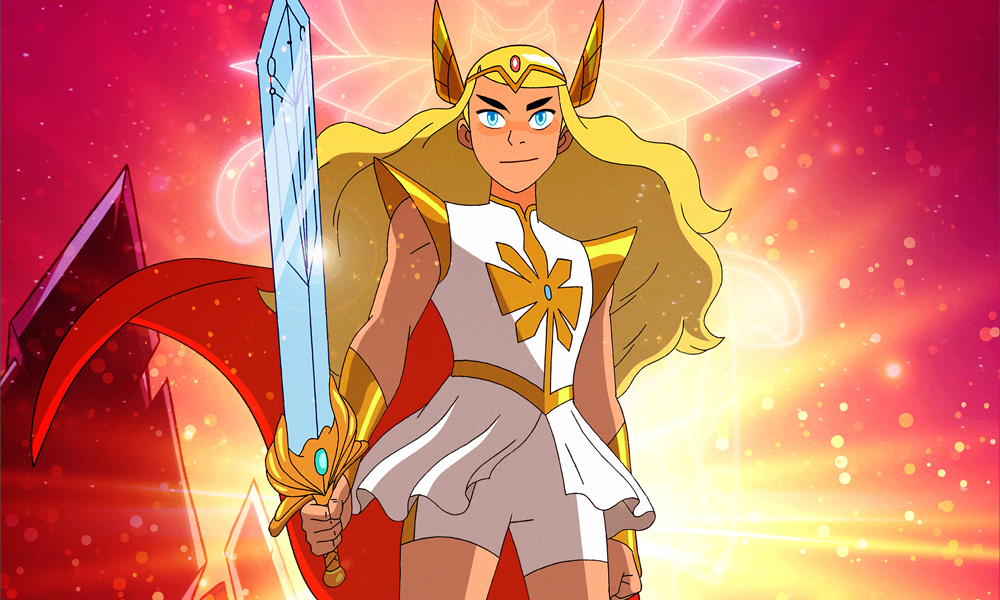 New York Comic Con draws ever nearer, and animated highlights continue to be added to the list of must-see panels, signings and other events. NYCC takes over the Javits Convention Center from Oct. 3-6. (newyorkcomiccon.com)

DreamWorks Animation, meanwhile, is bringing its own critically acclaimed Netflix original toon She-Ra and the Princesses of Power to the con with a big Sunday panel on the main stage, featuring EP Noelle Stevenson and the voices behind fan-favorite characters.

11:15 a.m. Shonen Jump Official Panel (Room 1A10) Are you a fan of Dragon Ball, One-Punch Man, Naruto, One Piece or BLEACH? Hang out with Team SHONEN JUMP and get the latest developments on new series from Japan, all-time fan favorites and what we’re doing to bring you the world’s best manga!

5:15 p.m. VIZ Media Official Panel with Special Guests from Frederator Studios Castlevania (Room 1A06) Join VIZ for a discussion about some of your favorite manga and anime. Plus, big news reveals, incredible guests and prizes! The panel will feature Castlevania creator and writer Warren Ellis and voice actors James Callis (voice of Alucard), Graham McTavish (voice of Dracula) and Alejandra Reynoso (voice of Sypha).

11:00 a.m. The Evolutionary Art of Transformers Panel (Room 1A06) Join Transformers: A Visual History author Jim Sorenson, Hasbro Global Director of Publishing Michael Kelly, artists Livio Ramondelli and Andrew Griffith, and other special guests as they celebrate 35 years of artwork from one of the world’s most beloved franchises.