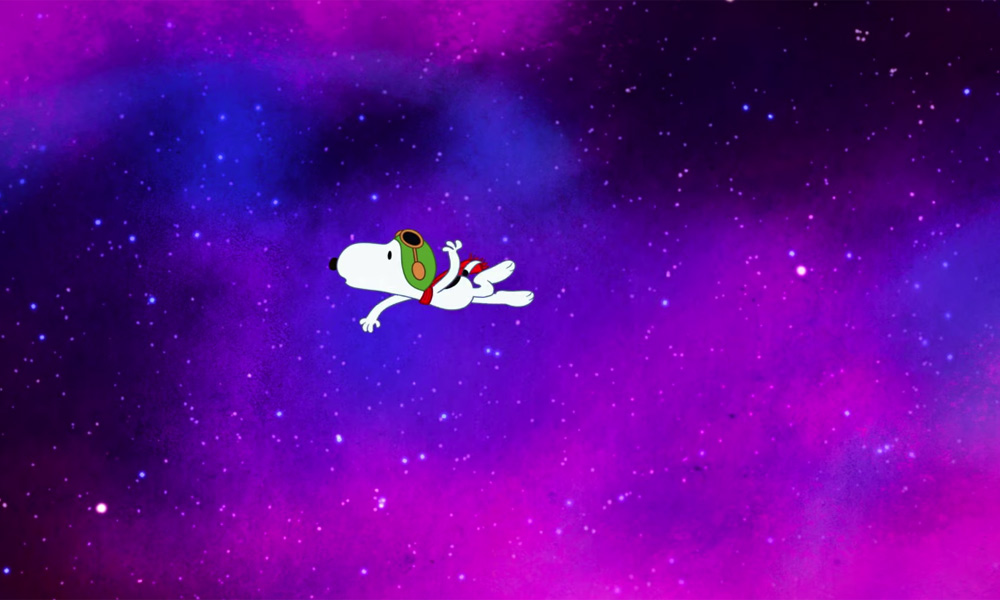 Following the launch of the documentary-style program Peanuts in Space: Secrets of Apollo 10 on its TV app this spring — and just ahead of the 50th anniversary of the Apollo 11 moon landing on July 20 — Apple has unveiled an out-of-this-world trailer for its upcoming animated original Snoopy in Space.

Based on the beloved Peanuts characters created by Charles Schultz, the series is set to premiere exclusively on Apple TV+ this fall. Snoopy in Space is produced by DHX Media as part of the partnership announced in December, developed in close collaboration with its subsidiary Peanuts Worldwide.

The show also gels with Peanuts Worldwide’s multi-year partnership with NASA to inspire a passion for space exploration and STEM subjects.

Synopsis: Snoopy in Space follows Snoopy as his dreams of being an astronaut become a reality when he and Woodstock tag along with the Peanuts gang on a field trip to NASA and are chosen for an elite mission into space. As Snoopy and Woodstock fulfill their dreams of astronaut training and space travel, Charlie Brown and the gang assist their friends from mission control.