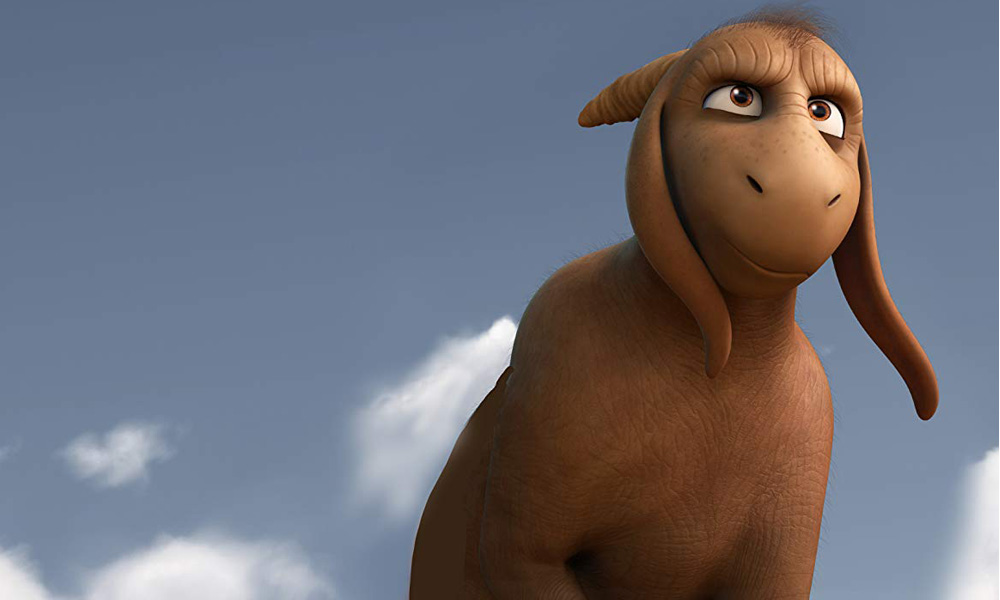 Exclusive: Behind the Scenes of ‘Mosley’, an Animated Labor of Love

Filmmaker Kirby Atkins has shared with Animag an exclusive clip and behind-the-scenes peek at his upcoming animated feature, Mosley. Set to launch in theaters in New Zealand, Australia and China on October 10, the CG tale is a deeply personal story that has evolved over the past two decades and has been brought to life by a team of international artists.

The film’s timeless story, centered on a father-daughter pair of farmyard creatures, unfolds as this subjugated species rebels against a life of servitude and our heroes embark on a treacherous journey in search of the fabled city of the Uprights.

Mosley will be making the festival circuit later this year, with CAA on board to handle U.S. distribution. Learn more at www.kirbyatkins.com.

‘Mosley’ – Rue and the Bucket

‘Mosley’ – Behind the Scenes