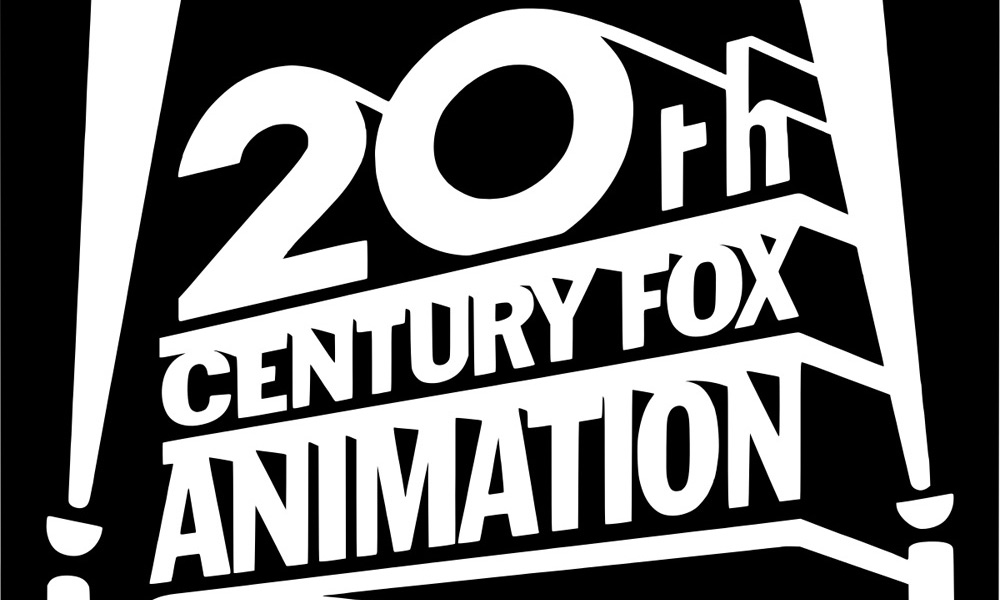 In a note to staff, Miloro wrote: “Blue Sky has always been a force for powerful family entertainment, and for the last 10 years I have loved being a part of the family. While this is the end of my Blue Sky journey, I know that this studio will continue to surpass the very high expectations we set out for ourselves.”

The reason for Miloro’s departure has not been revealed, but there have been several rounds of layoffs since Disney acquired 21st Century Fox, including pink slips for top executives such as the heads of film (Stacey Snider) and home entertainment (Mike Dunn). Miloro and Baird were confirmed to maintain their roles in an announcement of the new leadership structure in March.

Also unclear is the future of Blue Sky. Despite delivering extremely successful franchises and earning an Academy Award nomination for its most recent feature, Ferdinand (2017, directed by Carlos Saldanha), Disney and Pixar Animation do quite adequately for the Walt Disney Co.

Fox Animation’s upcoming slate includes Christmas release Spies in Disguise this year, and Nimona (adapted from the comic by She-Ra and the Princesses of Power creator Noelle Stevenson) in 2021. Blue Sky has a number of projects in development, including its first woman-directed feature: Foster (working title), directed by longtime studio story artist Karen Disher and Steve Martino (The Peanuts Movie).