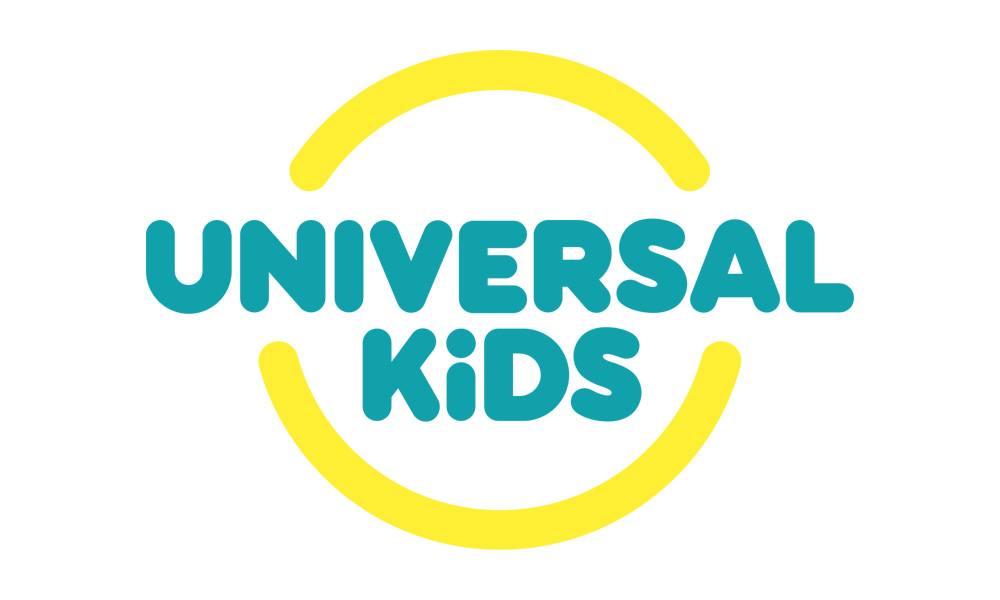 NBCUniversal’s New York-based children’s network Universal Kids is pivoting away from creating original content in order to shore the channel up in the long term, Kidscreen reports.

Going forward, the broadcaster will only be adding acquired content to its linear programming lineup, as well as continuing its partnership with sister company DreamWorks Animation. Those original productions already commissioned will launch on schedule with full marketing support from the network, though it is unclear if they will have a chance at additional season orders.

Frances Berwick, NBCU’s President of Lifestyle Networks, took over Universal Kids responsibilities from Deirdre Brennan in February. Brennan had served as General Manager for two years prior to her departure as part of an executive restructure.