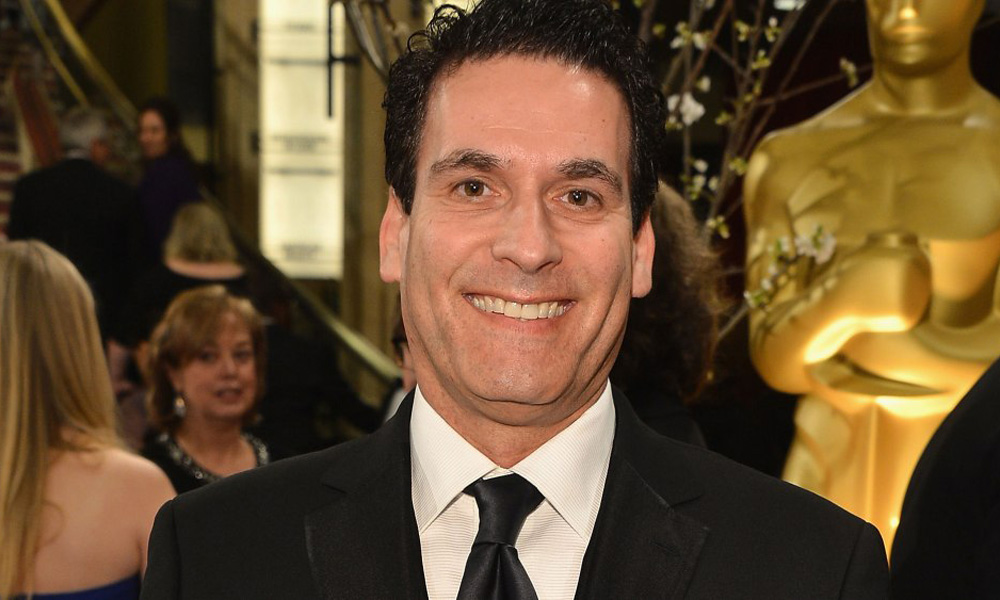 Oren Aviv is departing his full-time post at STX almost two months after the studio’s first animated family feature UglyDolls debuted to lackluster box office results. The musical CG adventure based on the popular toy brand reportedly cost $100 million to produce and market, and currently stands at $26.5 million worldwide ($20.1 million domestic) — it is opening in China, home of co-producer/financier Alibaba, on August 8.

A Hollywood veteran, Aviv was one of the first hires for STX in 2014, brought on as President & Chief Film Content Officer. Over the last two years, he did not have a corporate title while overseeing the UglyDolls project. He will continue to advise the studio, as noted in a statement from Chairman & CEO Robert Simonds:

“Oren is transitioning from his full-time duties at STX and I’m happy to say that he will remain on as a strategic consultant for us as we begin our push into the next phase of the UglyDolls franchise with our animated series at Hulu. We thank Oren for his many contributions to STX since the company’s inception and look forward to his continued advice and counsel in this new capacity. We wish him nothing but success in his future endeavors, and I personally want to thank him for his many years of friendship and support.”

Aviv’s departure from STX follows those of Chief Operating Officer Tom McGrath in May and Chief Brand Officer Pattie Rockenwagner in March.

The outgoing exec carries a range of experience across marketing and production at 20th Century Fox, Grey Advertising and ABC Network. He conceived the original idea and was executive producer on the National Treasure franchise at Disney. At the Mouse House, he was President of Marketing and oversaw campaigns for Finding Nemo, Monsters, Inc., Pirates of the Carribbean and others. As Chief Marketing Officer at Fox, he crafted campaign for Rio, The Croods, Ice Age: Continental Drive, Rise of the Planet of the Apes, X-Men: First Class, Prometheus, The Wolverine and Oscar winner Life of Pie.