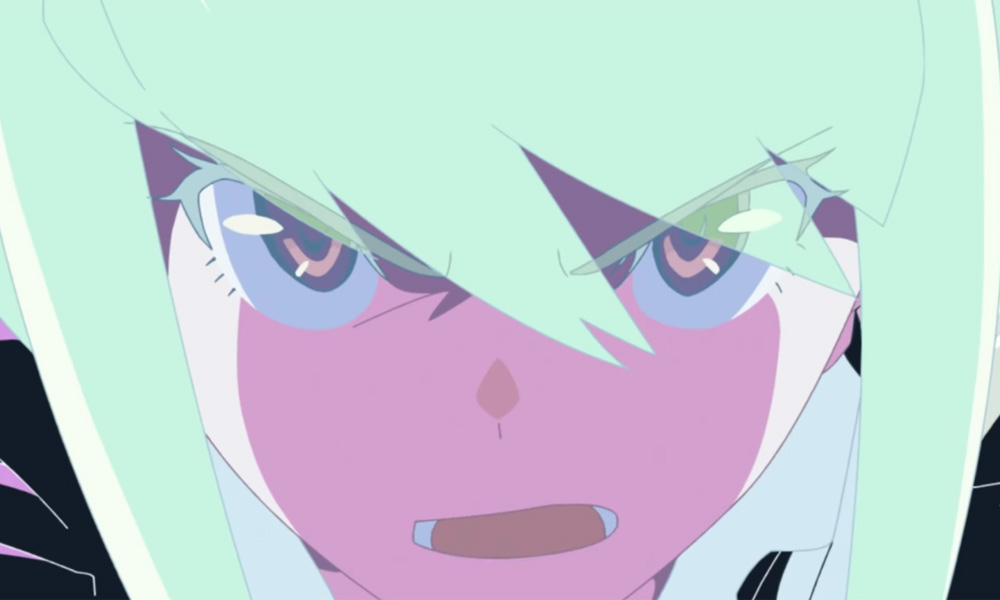 Studio Trigger’s ‘Promare’ Is Snapped Up By GKIDS

For the third day in a row, GKIDS has announced the acquisition of an international independent feature. Today the U.S.-based animation distributor and producer announced that it has picked up the Japanese feature Promare from Studio Trigger. GKIDS will release both a Japanese and an English-lingo version in theaters in 2019. The distributor picked up China’s White Snake and Euro co-pro Marona’s Fantastic Tale earlier this week.

Promare is the first animated feature by Studio Trigger, which was founded by former Studio Gainax animator and helmer Hiroyuki Imaishi (Gurren Lagann, Kill la Kill). The film’s global rights are being sold by Toho. GKIDS and Fathom Events will present a special premiere of the move in September 17 and 19.

Promare uses a bold cel-shaded visual style to tell a high-energy action-adventure story, and is seen as the spiritual successor to many of director Imaishi’s former works. The official synopsis is as follows: Thirty years has passed since the appearance of Burnish, a race of flame-wielding mutant beings, who destroyed half of the world with fire. When a new group of aggressive mutants calling themselves Mad Burnish appears, the epic battle between Galo Thymos, a new member of the anti-Burnish rescue team “Burning Rescue,” and Lio Fotia, the leader of “Mad Burnish” begins.