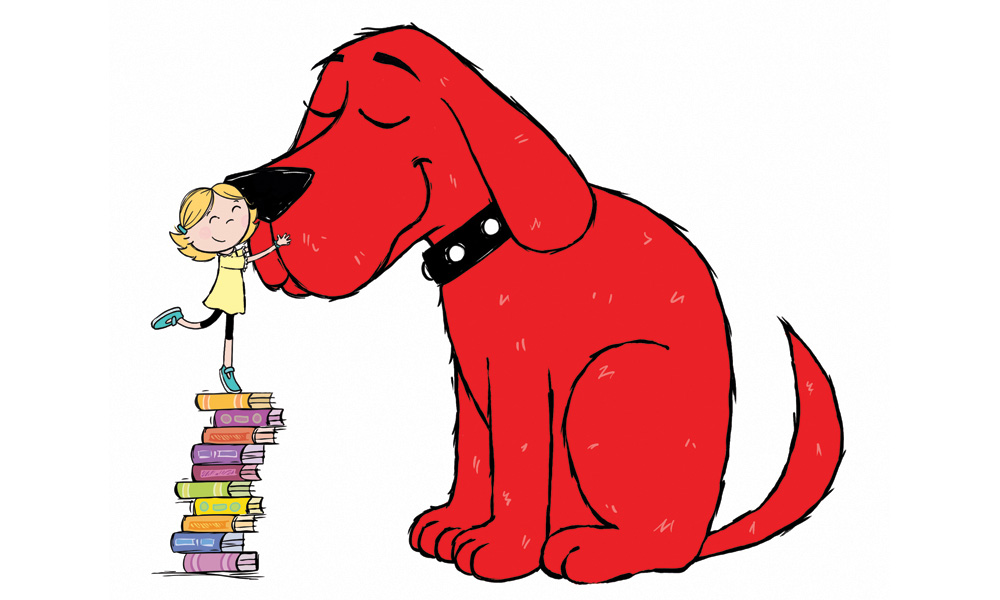 “We look at every character on PBS KIDS as a role model for the joy of learning,” said Linda Simensky, VP, Children’s Programming, PBS. “Emily Elizabeth and Clifford showcase the thrill of working together and learning from one another, through stories that weave together imaginative play, early learning, and social-emotional concepts.”

The new series will be supported by an expansive licensing and consumer products program and a global publishing program, with new titles launching in 2019. Scholastic is seeking licensing partners in all product categories, the first wave of licensees will be announced soon.

“With an exciting expanded world and so many big adventures ahead, Clifford the Big Red Dog will win over children and families around the globe once again,” said series co-executive producer Caitlin Friedman, SVP & General Manager Scholastic Entertainment. “From a fresh new look to a full-scale licensing program with products that will help kids extend the fun and positive messages of the series beyond the screen, Clifford is well-poised to make a larger-than-life return.”

Based on the best-selling Scholastic books of the same name, written and illustrated by Norman Bridwell, the first Clifford the Big Red Dog cartoon premiered on PBS KIDS in 2000. The standout show has aired in 110 countries and has garnered numerous industry excellence awards. Scholastic published the first Clifford title in 1963, and today there are more than 133 million books of the Big Red Dog’s adventures in print in 16 different languages.

“Clifford has been a beloved friend and enduring presence in children’s lives for more than 50 years,” said Iole Lucchese, Scholastic Chief Strategy Officer and Executive Producer. “We’re thrilled to introduce the reimagined Clifford the Big Red Dog series to a new generation of families, including the millennials who grew up with Clifford and now get to share his stories of loyalty and kindness with their own children.”