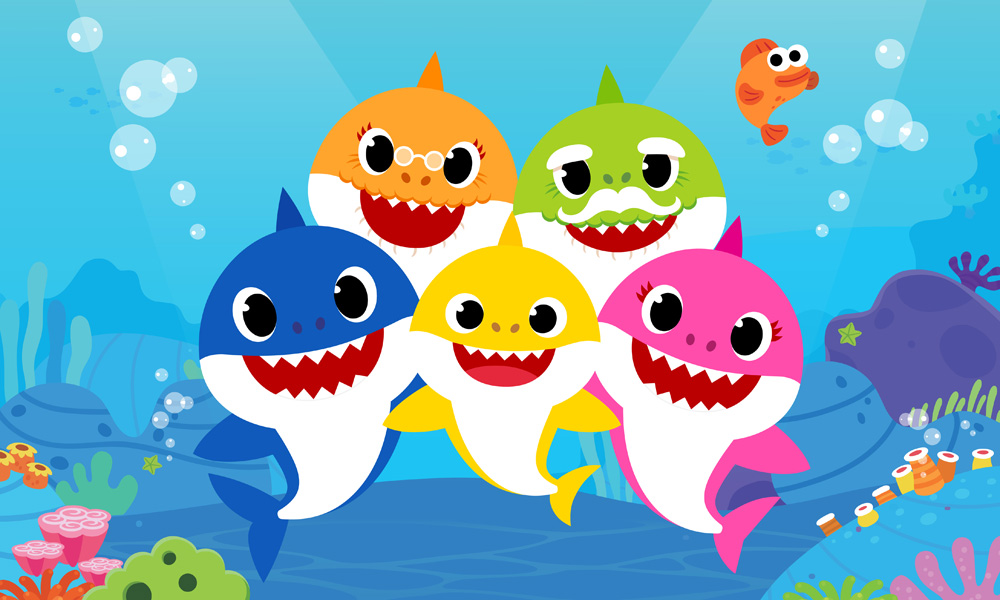 Nickelodeon and SmartStudy, the global entertainment company behind beloved children’s brand Pinkfong, are teaming up to develop a new original animated series based on the viral music video sensation Baby Shark for global distribution, while Viacom Nickelodeon Consumer Products (VNCP) will be managing consumer products licensing worldwide, excluding Asia, for the property.

“Baby Shark has captured the imagination of millions of fans around the world, so it’s no surprise it’s one of the top 10 most-viewed videos on YouTube ever,” said Ramsey Naito, Executive Vice President, Nickelodeon Animation. “At the heart of any popular piece of content is a terrific character, and we have a great opportunity to further explore the world of Baby Shark and follow this family through some great animated adventures on Nickelodeon.”

“We are really excited to be partnering with Nickelodeon to co-produce our first television series about Baby Shark and look forward to bringing our characters from the screen into the real world,” said Min Seok Kim, CEO, SmartStudy.

Baby Shark became a breakout sensation when it launched on YouTube in November 2015. Combining an earworm song, colorful animated characters and kid-friendly dance moves, it amassed 2.9 billion YouTube views and becoming the 9th most watched video in the platform’s history. The song recorded a 20-week-streak on the Billboard Hot 100 and spawned a viral phenomenon #BabySharkChallenge, generating over 700,000 cover videos around the globe.

“Baby Shark is a multiplatform phenomenon, and appetite for more content and products is strong around the world,” said Pam Kaufman, President, Viacom Nickelodeon Consumer Products. “Our outstanding creative teams are moving fast to get more Baby Shark product across multiple categories to retailers, and our content team is excited to develop a terrific original animated series that will bring this property to new heights and even more fans.”