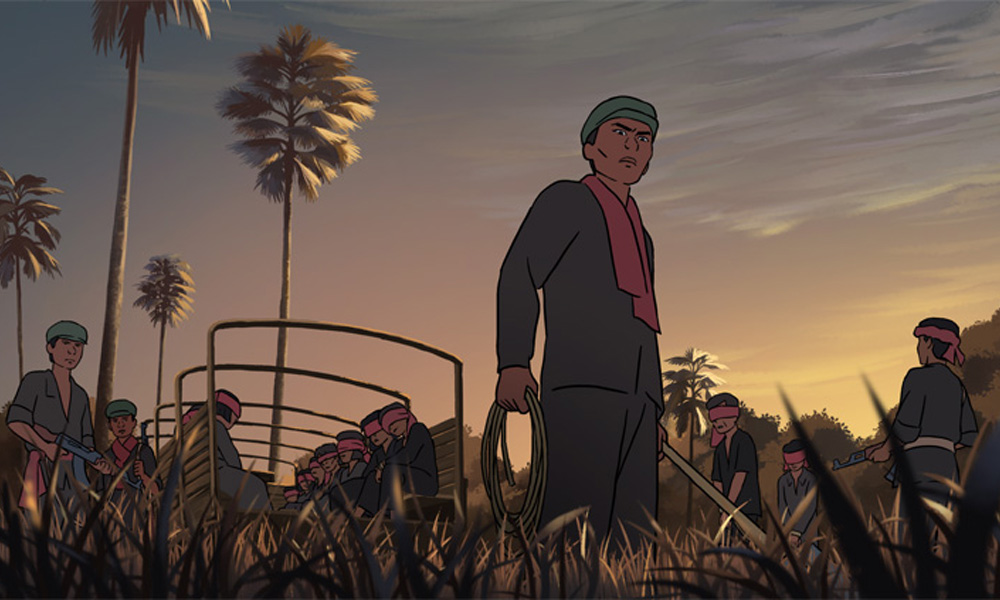 ’The Muppet Movie’ Is Coming Back to Theaters for Its 40th Anniversary
More than 700 theaters across the U.S. will screen this Jim Henson classic July 25 (12:30 p.m.) and July 30 (7 p.m.) through Fathom Events. Great news for Muppets fans, bad news for those of us who seriously just got “Movin’ Right Along” out of our heads like five minutes ago.

YouTube Millionaires: Alexsplanet Creates Stop-Motion LEGO Worlds, and Millions Are Watching
Based in Russia, the creator takes a full month to produce each three- to five-minute short film with painstaking hands-on techniques.

3D Wire Announces the Dates of Its 11th Edition with a Silly Walks Poster
The market will be held September 30-October 6, with the professional days Oct. 3-5. Registration for short films, music videos, VR shorts and animated promos and commercials made after Jan. 1, 2018 are open until June 25, 2019 through Shortfilmdepot and Festhome, or via the Market’s online form.

This year’s poster was created by Silly Walks, a 2D animation and visual development studio based in Valencia. The vibrant blue and pink tones t convey the essence of the event as a meeting point for the industry while the design makes use of the iconic cubes, hallmark of the Castilian-Leonese event. Creating work for TV, film, games and advertising, Silly Walks has worked with clients including Nickelodeon, 11 Bit Studios and Lorenzo Jovanotti — and was nominated for a Quirino Award for the Lorenzo Live 2018 intro.

Studio Ghibli Theme Park Officially Coming to Japan in 2022
After years of rumors and airy plans, producer Toshio Suzuki, Aichi Prefecture governor Hideaki Omura and Chunichi Shimbun newspaper CEO Uichiro Oshima announced their partnership to bring the worlds of Miyazaki and other lauded animators to life. The park will be set in Aichi Commemorative Park near Nagoya, formerly the site of the 2005 World’s Fair which featured a recreation of Satsuki and Mei’s house from My Neighbor Totoro.

WATCH: New Featurettes for ‘Funan’
The Annecy and Animation Is Film award-winning debut feature from Denis Do begins its limited run at select theaters in New York City on June 7 and in Los Angeles on June 14. Read more about the film here. 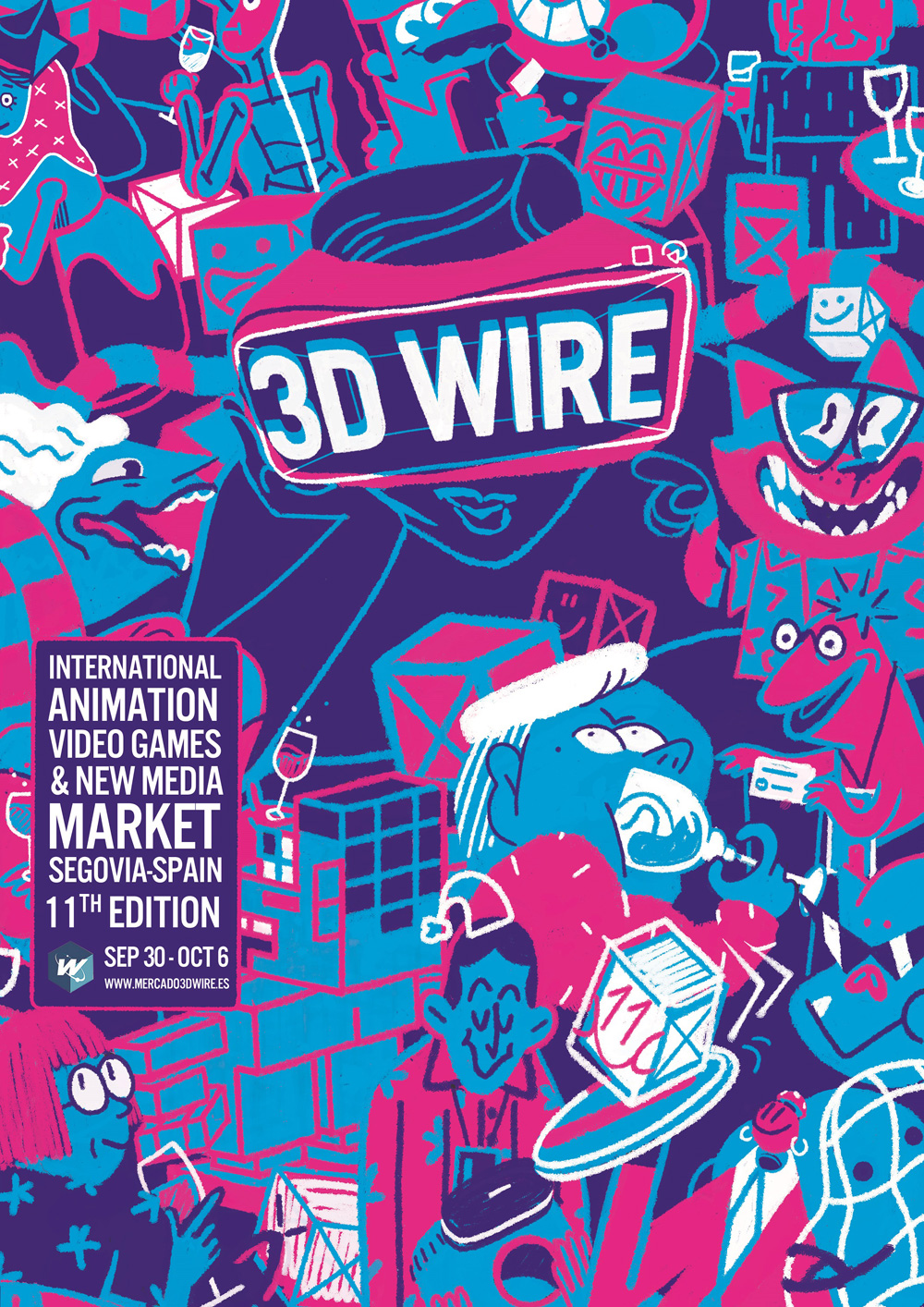