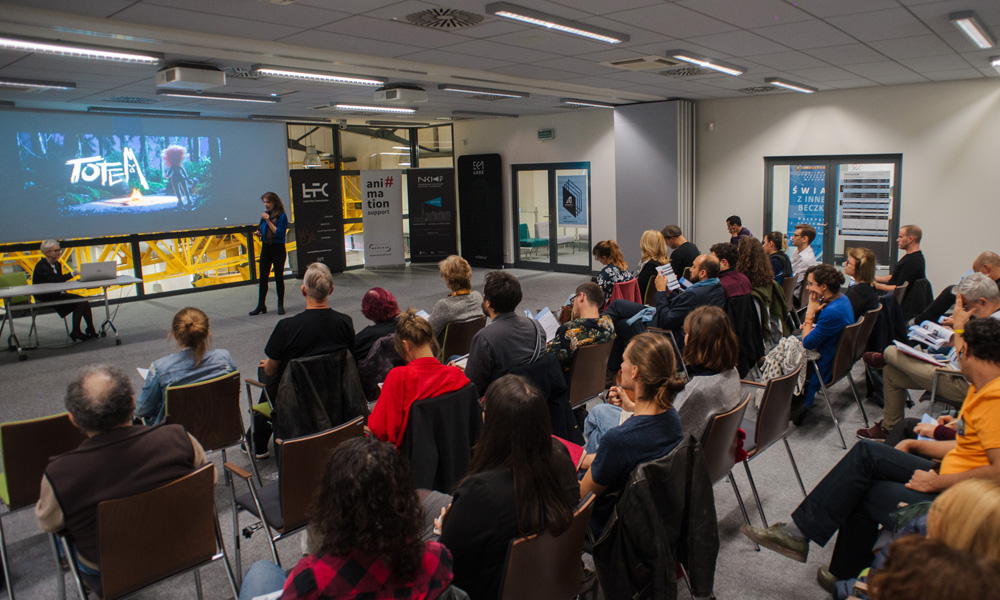 CALL FOR ENTRIES: ANIMARKT Pitching 2019
Central and Eastern Europe’s premiere stop-motion forum will return to Lodz from October 8-12, and is seeking short film and TV special projects under 30 minutes for its pitch competition. All submissions must utilize puppet animation for at least 80% of the runtime, and the event particularly spotlights projects with artists from CEE attached. Apply online by the deadline: August 4, 2019.

“Next to Olive Oyl and Swee’Pea, there’s nothing Popeye loves more than his spinach!” said C.J. Kettler, President, King Features. “We are thrilled to collaborate with Dinnerly to develop these delicious spinach-fueled, strong to the finish recipes in celebration of National Fresh Spinach Day and Popeye’s 90th birthday.”

Lindsey Beer to Write ‘Hello Kitty’ Movie for New Line
Sanrio’s first big Hollywood picture based on the brand will be penned by Lindsey Beer, whose credits include Masters of the Universe, The Kingkiller Chronicles and Transformers: The Last Knight as well as Netflix’s upcoming Mark Millar adaptation The Magic Order (as showrunner, writer and exec producer).

Man this really just hit me! I’m really shooting Space Jam 2!! This is so surreal and doesn’t even make sense to me! Where I come from man and what I saw growing up this doesn’t add up to me! ??‍♂️! I’m truly grateful and beyond blessed. This is CRAZINESS. ? ? ? ??? 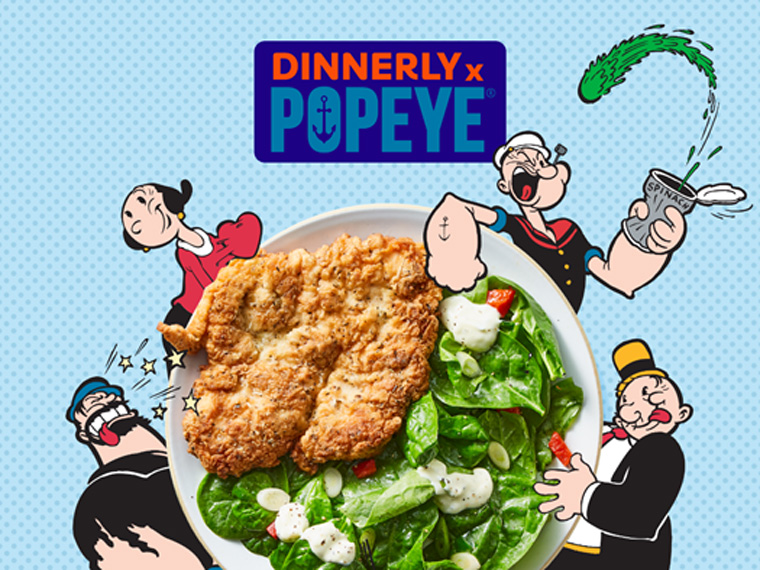