Catch up with part 1 and part 2; of our Licensing Expo news roundups! 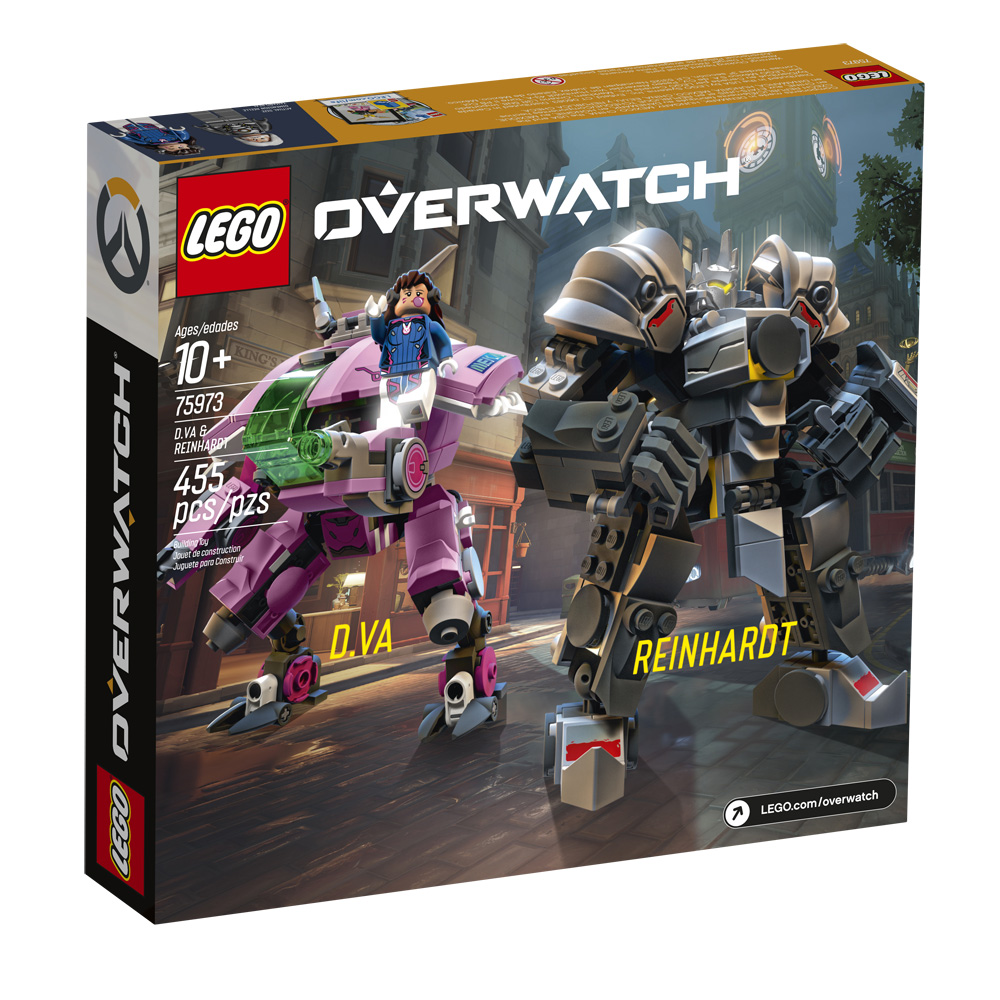 On the esports angle, Overwatch League has entered an ecommerce agreement with sports merch leader Fanatics. Baozun launched the official China e-store on Alibaba’s Tmall in May. New partnerships include New Era, Starter, G-III, Outerstuff and esports trading card program Upper Deck. Plus, Funko will launch a new Pop! Vinyl SKu in Q4. ABCPG is currently exploring opportunities for the next iteration of Call of Duty esports.

Animaccord continues the global licensing sweep for Masha and the Bear with new licensing agents appointed across Europe. CPLG will handle consumer products and promotional campaigns for the brand in Germany and Iberia, while France TV will seek out new consumer products partnerships and promos to increase brand awareness throughout France. 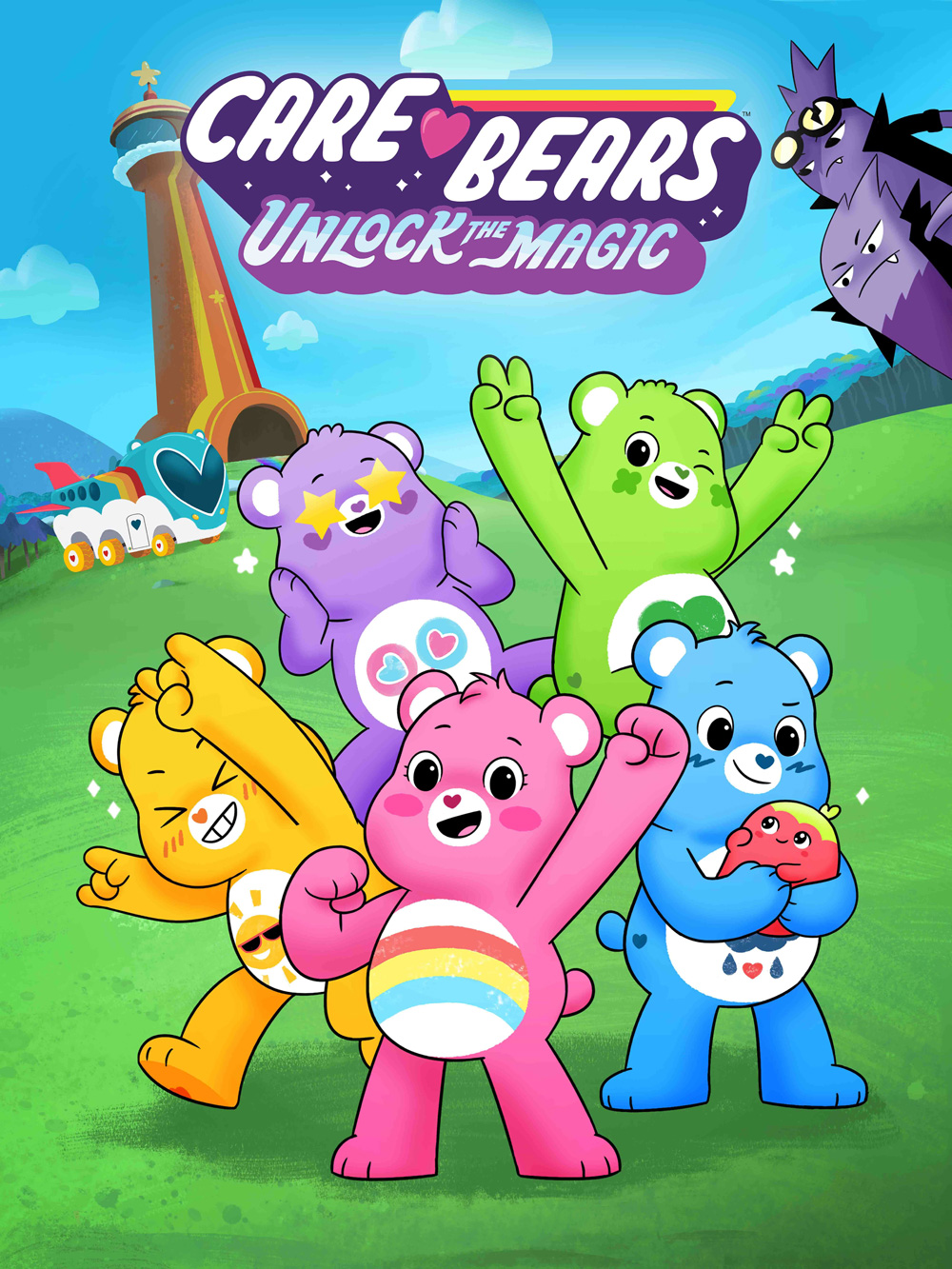 Cloudco Entertainment has teamed up with global creative services firm Falcon’s Creative Group in a worldwide agreement to develop retail-tainment venue experiences that bring the Care Bears franchise to life. These experiences will allow guests to physically step into and explore the magical world of Care-A-Lot. Featuring an immersive blend of vibrantly themed environments and seamlessly integrated interactive experiences, guests of all ages are taken on a hands-on adventure as they discover the Care Bear realms via media content and merchandise.

“We are incredibly honored to be working alongside Cloudco Entertainment to expand the universe of such a timeless brand,” said Cecil D. Magpuri, President/Chief Creative Officer of Falcon’s Creative Group. “These future retailtainment venues will incorporate an exciting blend of technology and the colorful theming the Care Bears brand is known for, creating a one-of-a-kind guest experience.”

Firefly Brand Management has inked a pact with U.K. animation studio 3D Sparrow to be the North American licensing agent for the popular, quirky preschool series Booba, and is introducing the property to potential licensing partners across all categories at this week’s Licensing Expo. Currently airing on Netflix, YouTube, Amazon and iTunes in the U.S., the non-dialogue show follows a joyful, funny and curious little creature called Booba on his clumsy yet cunning explorations of the world. The series has earned 3.5 billion views with its 43 episodes, garnering 1 billion YouTube views worldwide in its first two years.

“We are delighted to be working with the 3D Sparrow team and Booba, We love the sensational success this unique series has maintained and look forward to introducing Booba to our licensing partners to share the many potential product possibilities offered by the unique and compelling brand of the Booba character,” said Cynthia Modders, CEO of Firefly Brand Management. 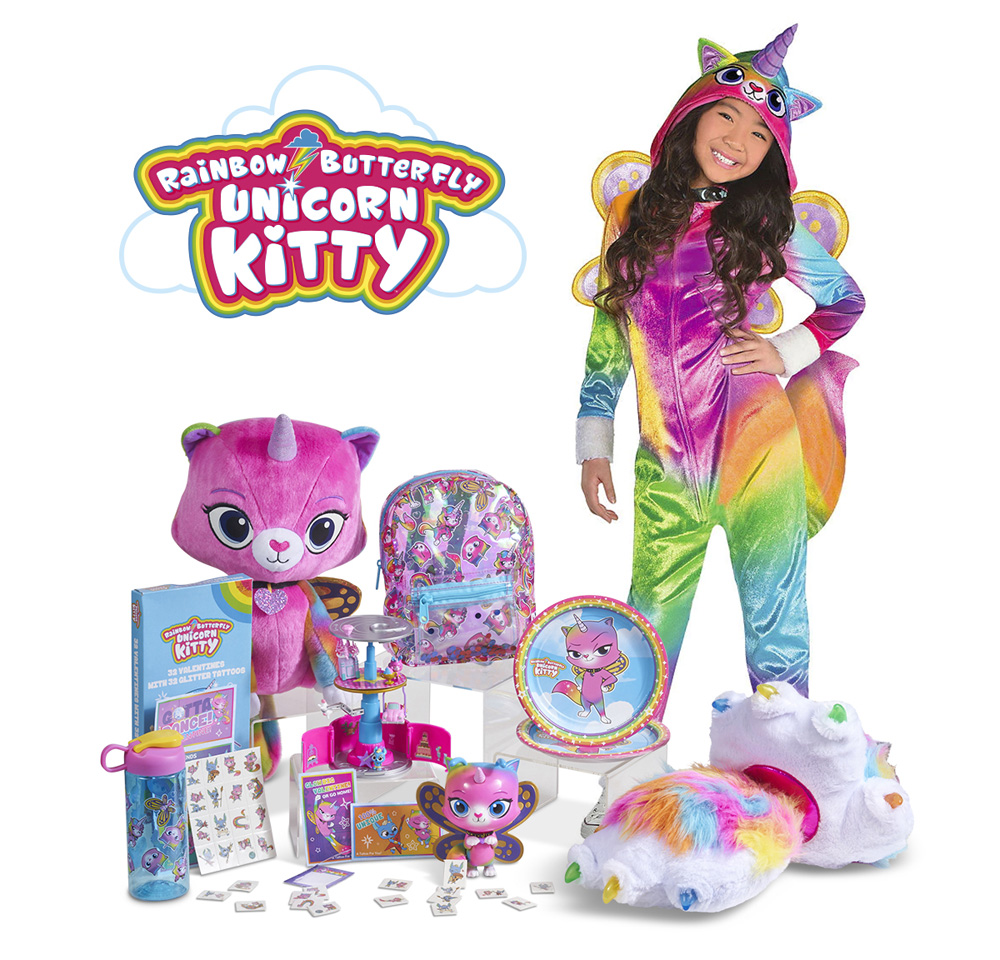 Funrise, Inc. (Licensing Expo booth K-82) has enchanted a broad portfolio of licensees in a wide range of categories for its colorful new series Rainbow Butterfly Unicorn Kitty. The brand creator’s own toy line will launch this fall, with new partners including Freeze and MAD Engine for apparel; Berkshire Fashions in headwear, cold weather and hosiery; HER Accessories in accessories; American Marketing Enterprises Inc. and Briefly Stated, Inc. – both divisions of Centric Brands – in sleepwear; Handcraft in underwear; Dreamwave in swimwear; Fast Forward in backpacks; Franco in bedding; Kittrich in stationary; Taste Beauty in cosmetics; Amscan in party and costumes; Zak! Designs in mealtime and water bottles; and CSS Industries in seasonal.

“We are thrilled with the growing popularity of Rainbow Butterfly Unicorn Kitty,” said Randy Shoemaker, Senior Vice President of Global Marketing, Funrise. “Fans have truly embraced the uniqueness of the brand and the positive message that it spreads: you don’t have to be just one thing. We are excited to be working with these amazing partners to bring Rainbow Butterfly Unicorn Kitty products to life in trendy and innovative new ways.”