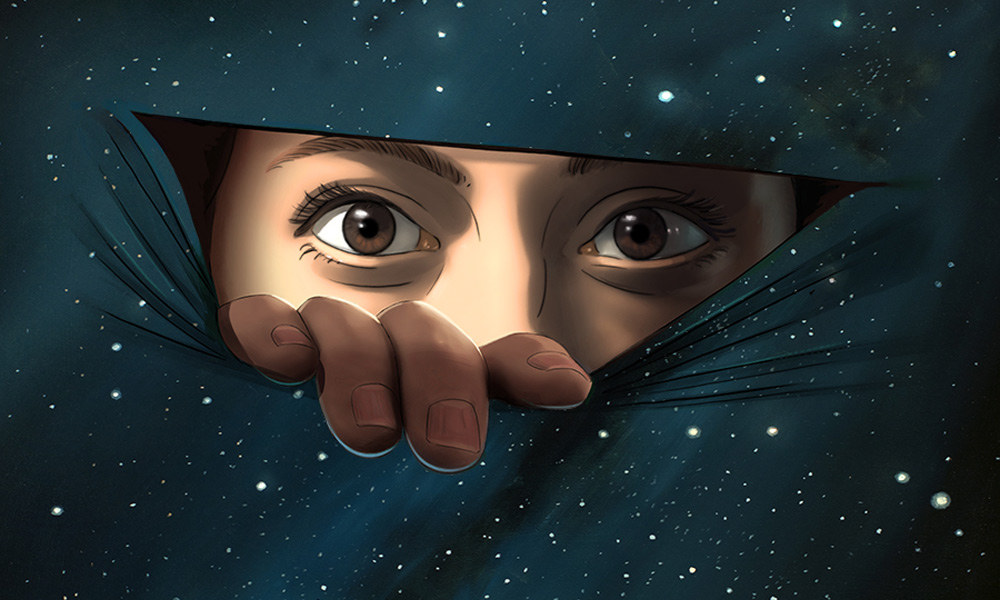 Amazon has unveiled the first teaser for its highly-anticipated, genre-bending adult animated original series Undone, which is set to make a splash at ATX TV Festival in Austin this weekend when the first two episodes premiere on Saturday. Undone will debut exclusively on Amazon Prime Video in more than 200 countries and territories later this year.

Created by Kate Purdy and Raphael Bob-Waksberg (BoJack Horseman), Undone follows a young woman’s complex journey to unlock her past and solve the mystery of her father’s death. Alma Winograd-Diaz (Rosa Salazar, Alita: Battle Angel) takes her mundane life one day at a time until a near fatal accident induces visions of her late-father, Jacob. Through these persistent visions, he urges her to tap into a mysterious ability that allows her to travel through space and time with the hopes of preventing his untimely death. This quest challenges Alma’s relationships and brings into question her mental wellbeing with those closest to her.

Undone is the first episodic project created with rotoscope techniques. The unique look of the animation, under the direction of Dutch artist & filmmaker Hisko Hulsing (Montage of Heck), utilizes a variety of mediums — including oil painting on canvas — to render the backgrounds. Amsterdam-based animation studio Submarine has assembled an incredible team of artists and painters from all over Europe to bring the animation elements to life, with rotoscope by the veteran team behind A Scanner Darkly at Austin-based Minnow Mountain (Tower) led by co-producer Craig Staggs.

Undone is produced by Amazon Studios and Tornante Productions. 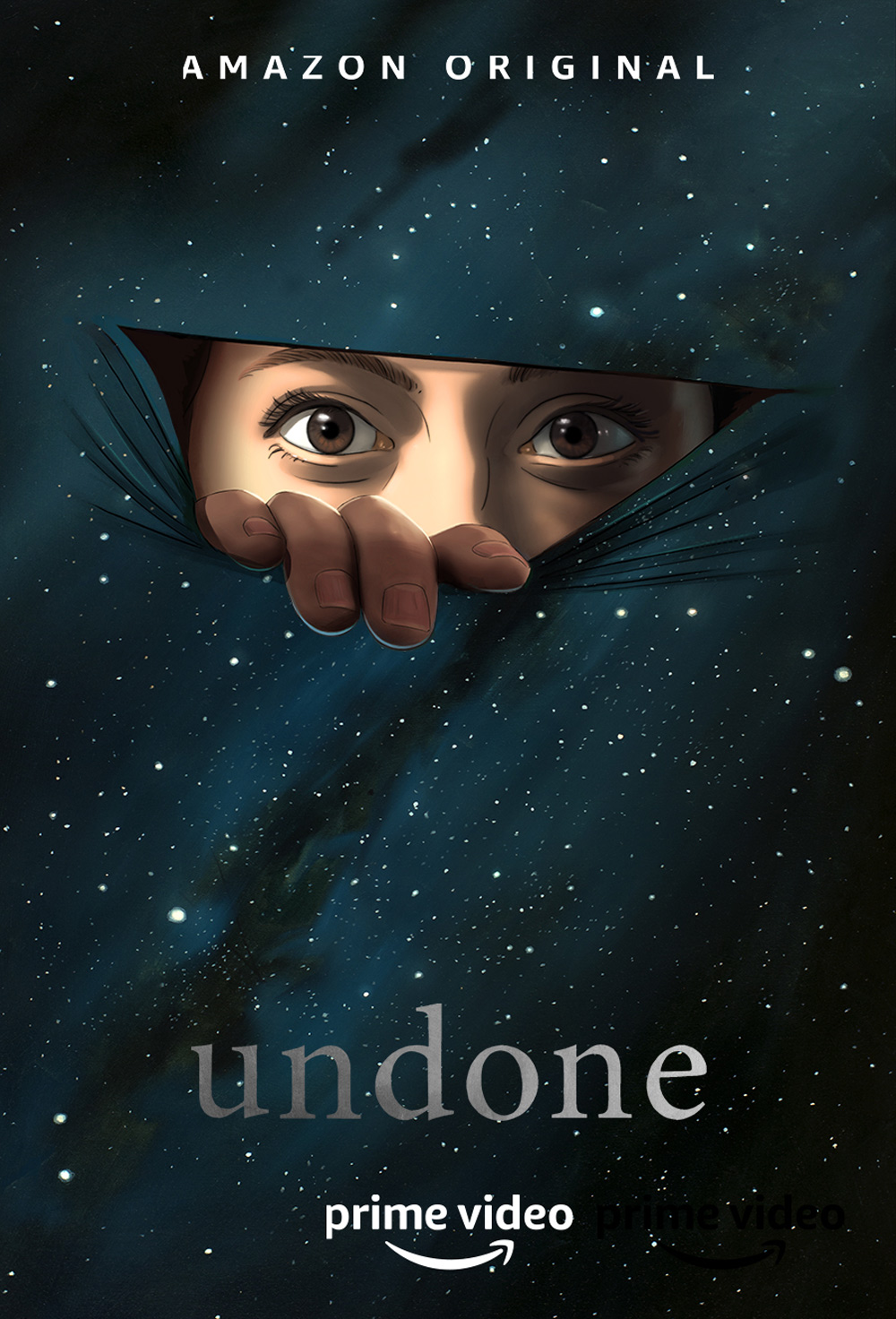